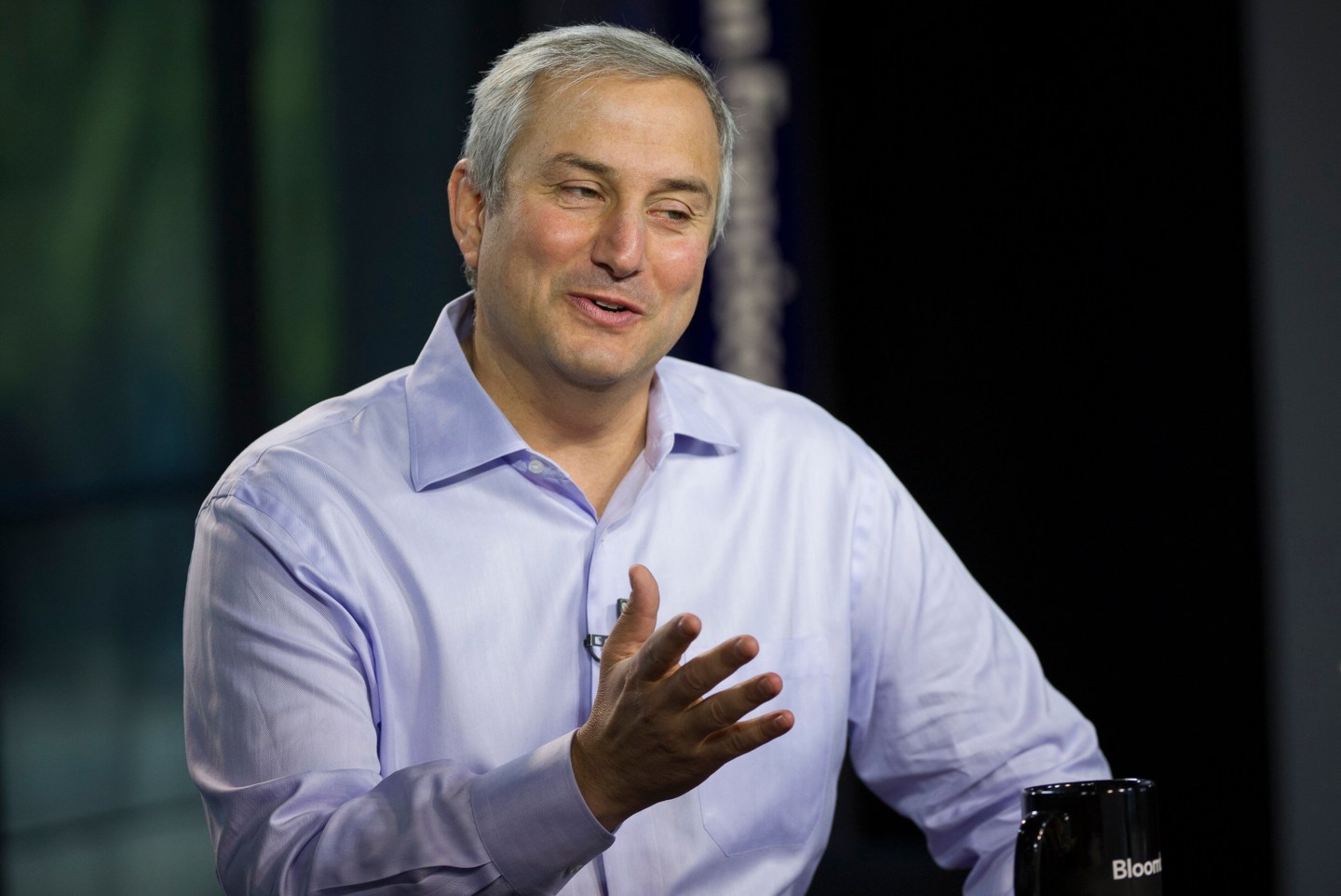 Upfront Ventures has closed its fourth core fund with $400 million in commitments. It’s the firm’s largest ever, and according to managing partner Mark Suster, the largest Los Angeles-based fund ever raised. Suster says he’s been on the road meeting limited partners for ten years, and finally, they’re understanding the value of L.A.’s tech scene. (Around 45% of Upfront’s investments are local.)

As for the lingering criticism that it’s too easy for Sand Hill Road investors to swoop in and take all the good deals from local investors, Suster says it’s not true.

He points to LA success stories (some that Upfront has backed, some other local firms have) including sneaker marketplace GOAT, Loot Crate (Inc.’s fastest growing company this year), home security company Ring, gaming company Scopely, and exits such as Maker Studios and Truecar, Dollar Shave Club and Riot Games.

Snap, which is the city’s biggest success but had no local investors, was an anomaly, Suster says. “Everybody knew about it, very few took the risk,” he says, referring to the speculative nature of backing another early stage photo-sharing app, alongside what he saw as headline risk for what was then a “teen sexting” app. “Nobody knew except Benchmark just how talented the [Snap] team is,” he notes.

But Snap’s success creates more opportunities. “You have literally hundreds of under-30 millionaires from Riot Games and Snap,” he says. “Some section of those are going to create their next company. If it spawns 50 startups and we fund 15 of them, that’s how you germinate the next generation of companies,” he says. Likewise for new venture funds: “L.A. probably has 15 new funds created in the last few years and I’m ecstatic to have that,” Suster says. He believes Los Angeles has the potential to top New York City in terms of investments and exits. (The data shows NYC has a healthy lead on exits and on funding.)

Regarding New York, Suster throws down the gauntlet: “In 2009, ’10, ‘11 and ‘12 the VCs all thought New York was the big next market, so they all started traveling out there and doing deals. I just don’t think they are making that trip anymore, I think the trip is to SoCal.” He says he welcomes the money from big Valley firms because it results in situations like that of Ring. Upfront was an early backer of the company, and Silicon Valley investors have since poured more than $200 million into it.