Being LGBT Inclusive Is Good for Business, Survey Finds 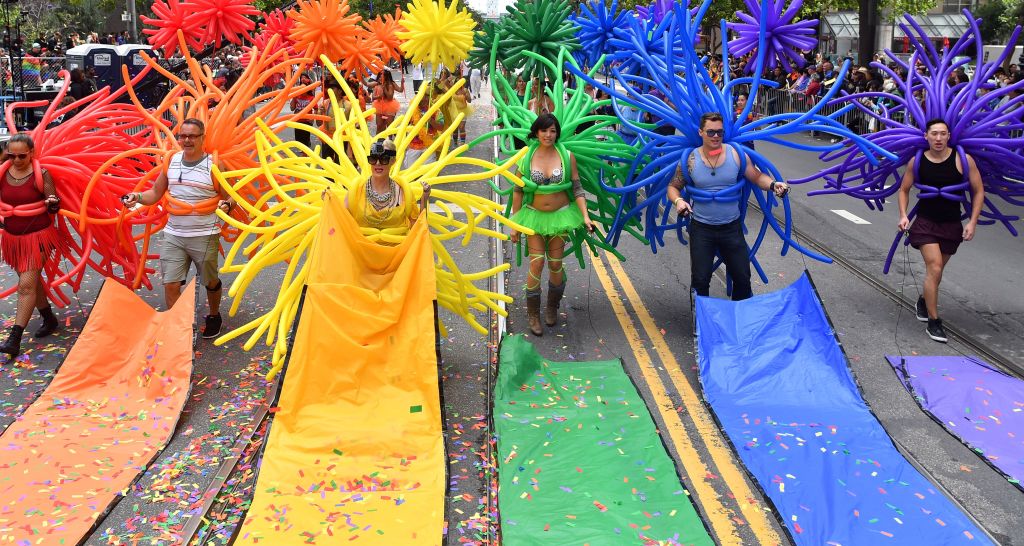 Nearly half of Americans and 64% of those who identify as LGBT allies say they are more likely to spend money with brands that are LGBT inclusive, according to a new survey from Ogilvy.

The study found that the opposite was true as well — nearly half of Americans and a majority of allies said they would avoid purchasing products and services from companies they perceived as not supporting the LGBT community.

LGBT rights have become a popular issue with many CEOs delving into activism. Apple CEO Tim Cook has received praise as the first openly gay CEO of a Fortune 500 company and other executives are opening up about sexuality as well. On Monday dozens of companies, including Alphabet’s Google, Microsoft, CBS, and Viacom, urged a federal appeals court to protect LGBT workers against discrimination.

“We were happy with the findings,” said Bill Berman, Group director at Ogilvy and co-chair of Ogilvy PRIDE. “We were happy that the needle is moving in the right direction, but I think it’s a slow shift.”

More than one-third of respondents said they used advertising as an indicator that a brand was LGBT inclusive, citing social media and news outlets as the most common way to find information about a particular company’s stance.

“These consumers are demanding authenticity from brands,” Berman said. “They want brands to take action on some level. They want them to ‘walk the walk’ and follow through.”

Nearly 75% of Americans believe businesses need to employ a diverse team of people to best serve customers, according to the survey.

It’s not enough to just put out an ad during PRIDE month or target messages to LGBT spaces and publications. Brands need to hire and promote LGBT employees and support groups and organizations working against discrimination, Berman said of the survey findings.

He pointed to IKEA’s “Dream” commercial, which promotes the company’s products while asserting that all homes are created equal, as an example of good inclusive advertising.

“The reason I love that campaign is because it included an interracial same-sex couple, but it was less of a spotlight and more of an image of diversity overall,” he said.

But inclusive advertising is more than just a diversity campaign initiative. This survey shows that it affects the bottom line as well, and if it’s done right it can create a positive halo-effect for the entire business.

“I think the thing people respond to, like in the IKEA campaign, is that we’re part of the fabric of society,” Berman said. “We’re not just given this special treatment when you think it’s viable for you to do it.”