Why This Female CEO Came Out As Bisexual 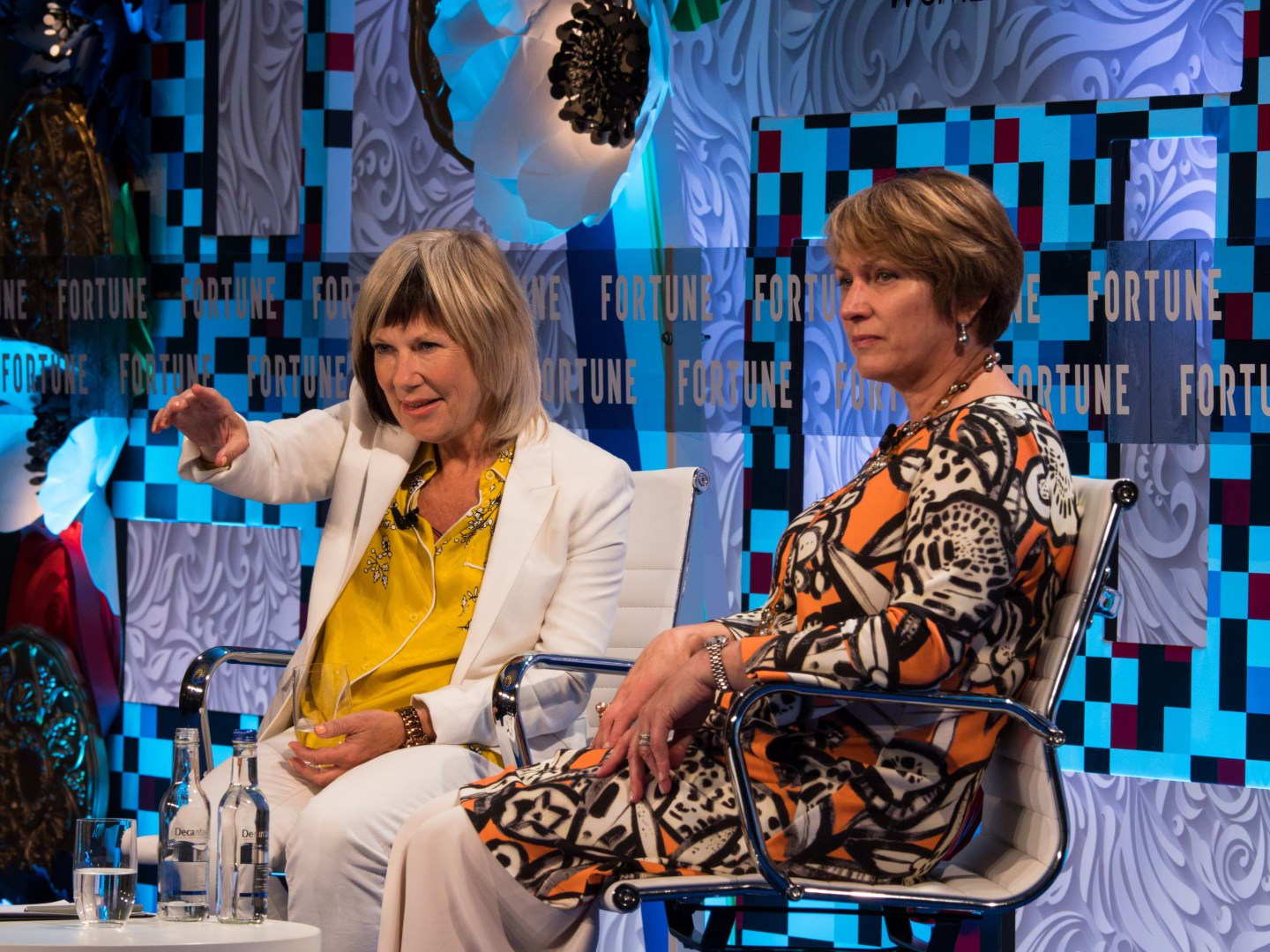 Lloyd’s of London CEO Inga Beale has a reverse mentor—a Lloyd’s employee who’s in his or her 20s and just starting out. She switches them out about every six months, but one message is consistent: “The feedback constantly is, ‘We want to see you as a real person,'” Beale told the Fortune Most Powerful Women International Summit in London on Monday. “‘We want to see you all over Instagram. We want to know you as an individual.’ They don’t want to see this CEO sitting up in this ivory tower, untouchable.”

It’s a message that Beale has abided by for years but nevertheless bears repeating. She still struggles to meet all of her reverse mentors’ expectations—”I am the worst at taking selfies,” Beale admits—but she is remarkably candid about one aspect of her life: her bisexuality.

Beale first disclosed her sexuality in 2008 during a job interview for a role on the group management board at Zurich Insurance. She’d tired of hiding the reality; of leading a dual life. “I can now be much more myself; I can be my own personality,” she said on Monday. And she’s found that personal transparency is a way “to engage with that younger generation.”

“Coming out, just being natural at work is going to be the winner,” she said.

Beale wanted to infuse a culture of authenticity into Lloyd’s when she became the 325-year-old insurer’s first-ever female CEO in January 2014. That meant addressing diversity and inclusion—including LGBT rights—openly. She wanted to put those issues “on the table because Lloyd’s is extremely traditional.” In the past two years, it’s managed to improve the share of women on its executive teams in London—albeit slightly—from 3% to 5%.

“So, we have made a little step, but fundamentally we have got a really serious issues,” she said, noting that Lloyd’s is far behind other FTSE 100 companies.

Affecting such change is not easy, even with a CEO who’s all-in. “It takes courage to speak out about it every single day,” she says.