Pharma Executive to Be Sentenced Over 2012 Meningitis Deaths 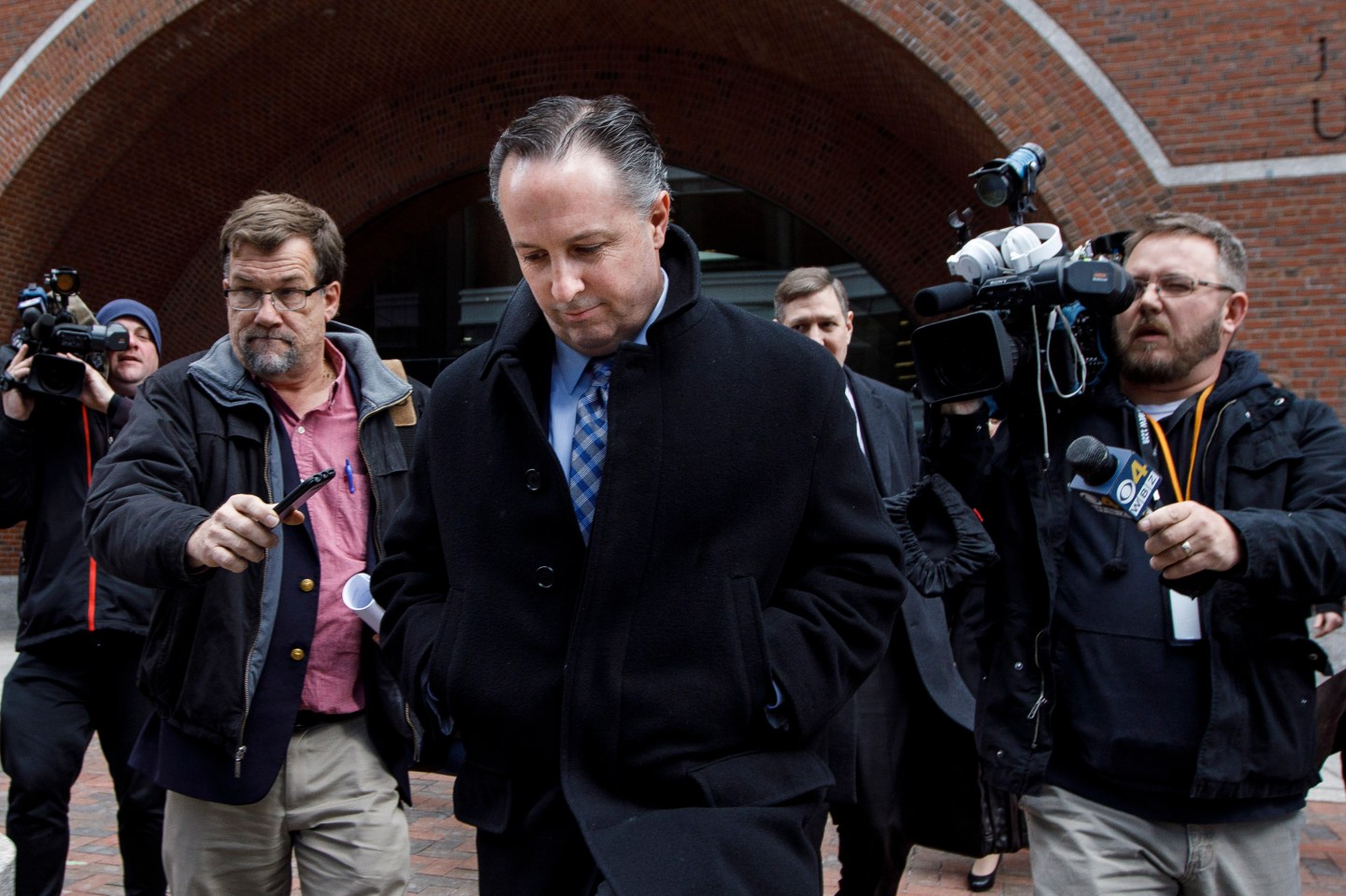 One of the nation’s most prominent unforced public health debacles in recent years is heading toward the justice system finish line on Monday as a former pharmaceutical executive faces as much as 35 years in prison.

In 2012, unsanitary conditions at a New England-area compounding pharmacy (these are facilities that mix various medications together, often to fit individual patients’ specific dosing needs) were linked to a meningitis outbreak that killed dozens of people and harmed nearly 800 patients across the country, according to federal prosecutors.

That led to the indictments of more than a dozen people tied to the New England Compounding Center. The firm’s head pharmacist, Barry Cadden was charged with second-degree murder in addition to racketeering, conspiracy, and fraud.

Cadden was convicted on the latter charges while being cleared of the murder charge. But a federal judge will decide how much time he’ll have to serve today.

Cadden’s defense lawyers argue that he didn’t know the distributed steroids were contaminated, but that he merely “misrepresented” how these treatments were manufactured. Prosecutors say he intentionally shipped shoddily-made products to medical facilities across the U.S.