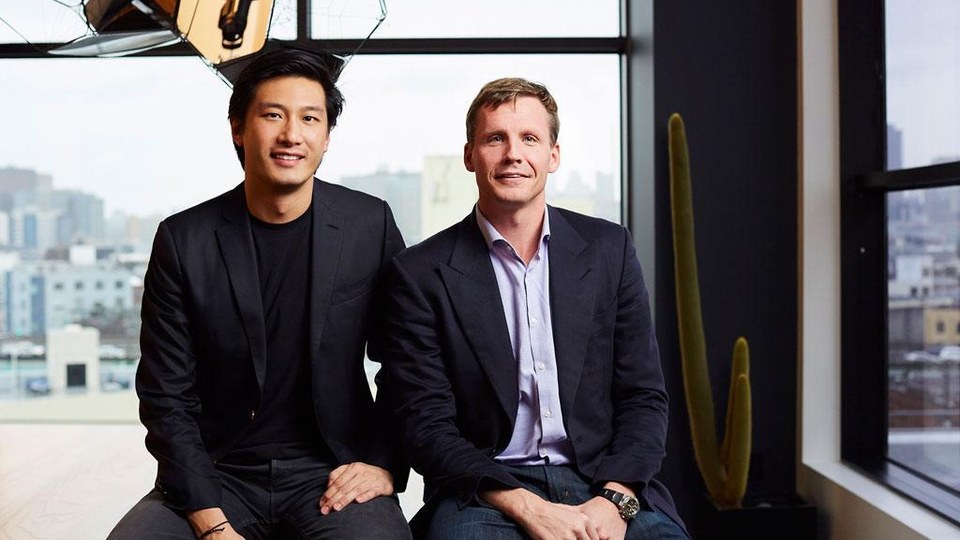 In recent days, the story of Justin Caldbeck and Binary Capital has rocked the venture capital and startup world. Here’s a brief timeline of what happened:

The Problem With ‘Open Secrets’

• Remember this upsetting account of groping and other unwanted advances in Forbes in 2014? Infuriating as it is, this kind of behavior isn’t new. What’s new is women are willing to name names, and, just as important, attach their own names to their accusations. Doing so is obviously a great professional and personal risk to them, but it makes their accusations easier for us journalists to cover and far more credible to readers. In the past, accusations without a lawsuit attached to them have not had real consequences for the offending men. But now they are making a difference. We can thank Susan J. Fowler, whose blog post kicked off Uber’s year of reckoning, and Ellen Pao, whose trial forced the Valley to stop brushing off conversations about its gender problem as unnecessary distractions.

• For that reason I anticipate more of this. (Term Sheet’s tipbox is already filling up with stories…) In some cases, it may not involve women exposing these people publicly via the press. Firms may begin to actually self-police, realizing that it’s not enough to just hope inappropriate behavior goes away. But when this happens, I hope there’s an honest announcement about it. When partners get quietly pushed out, it doesn’t help anyone. That person will get another job or raise their own fund. Which means we’re setting up more women to go through the same horrible experience that the women who exposed Caldbeck went through. It’s not enough for someone’s bad behavior to be an “open secret” among the women who had to experience it firsthand.

• Speaking of open secrets: Did the men involved really not know? In his statement, Binary Partner Jonathan Teo said “It is clear to me now that I was misled by a partner and friend.” Hm. Lightspeed, where Caldbeck worked before starting Binary, must have known, according to The Information’s report: The firm reportedly agreed to remove Caldbeck from the board of a portfolio company after its female CEO complained that he had made her uncomfortable.

• To give some perspective on how difficult it is to publicly hold people accountable in these situations, I want to share Niniane Wang’s response to Caldbeck’s apology on Medium:

I’ve been trying to expose Justin for 7 years. He kept threatening reporters, and it was incredibly difficult to get this article out. He fought tooth and nail. Then he writes this apology (that was surely drafted by a crisis PR firm), and suddenly I’m seeing people say “We’re all human and make mistakes” and “I’m glad he’s learning” and “What a heartfelt apology”.

My fear is that if people actually believe that, what if the leave of absence doesn’t become permanent? Are people going to let him come back in 6 months when he’s “reflected” and learned his lesson?

I do not believe that someone can harass women for 10 years, tell the people who exposed him to go f*** themselves, and then 24 hours later, thank them for bringing him self-awareness.