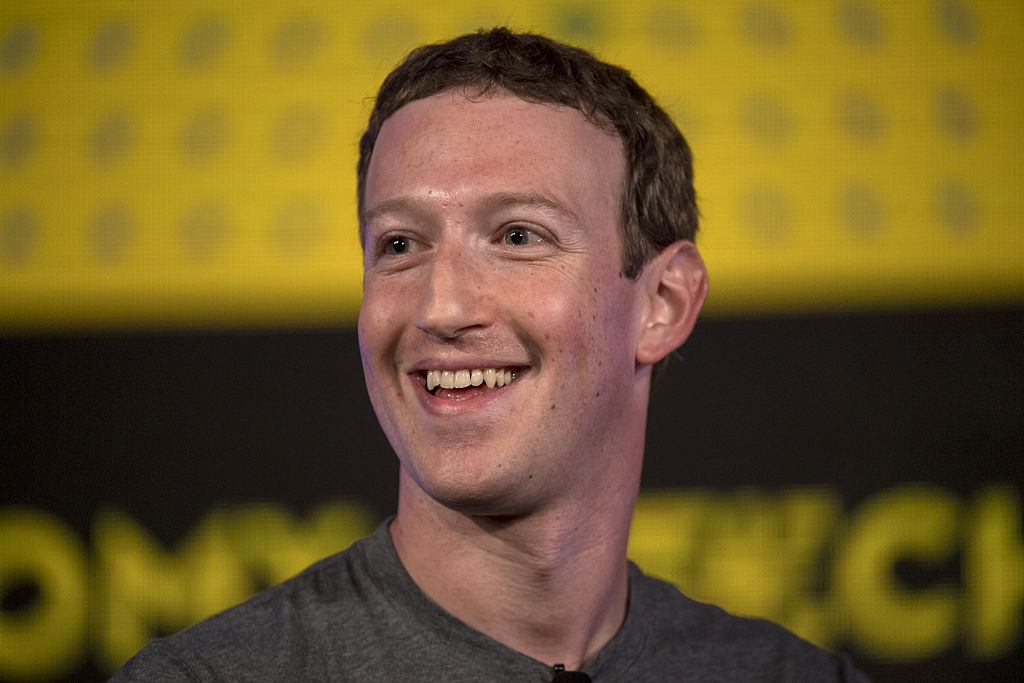 Facebook founder and CEO Mark Zuckerberg visited a small town in Iowa, stopping by a local ice cream shop and marking another stop on his tour of the United States.

Zuckerberg arrived in the small town of Wilton, Iowa, on Friday.

He posted about his trip on Facebook writing, “In the last generation, there has been a real divergence between opportunity available in small towns and big cities. I’ve seen many struggling small towns this year, but I’ve also seen small towns like Wilton that are growing.”

Zuckerberg also visited Detroit back in April, The Hill reported. While visiting Detroit, he toured a Ford assembly plant just outside of the city.

The country-wide tour is part of a New Year’s resolution he made this year.