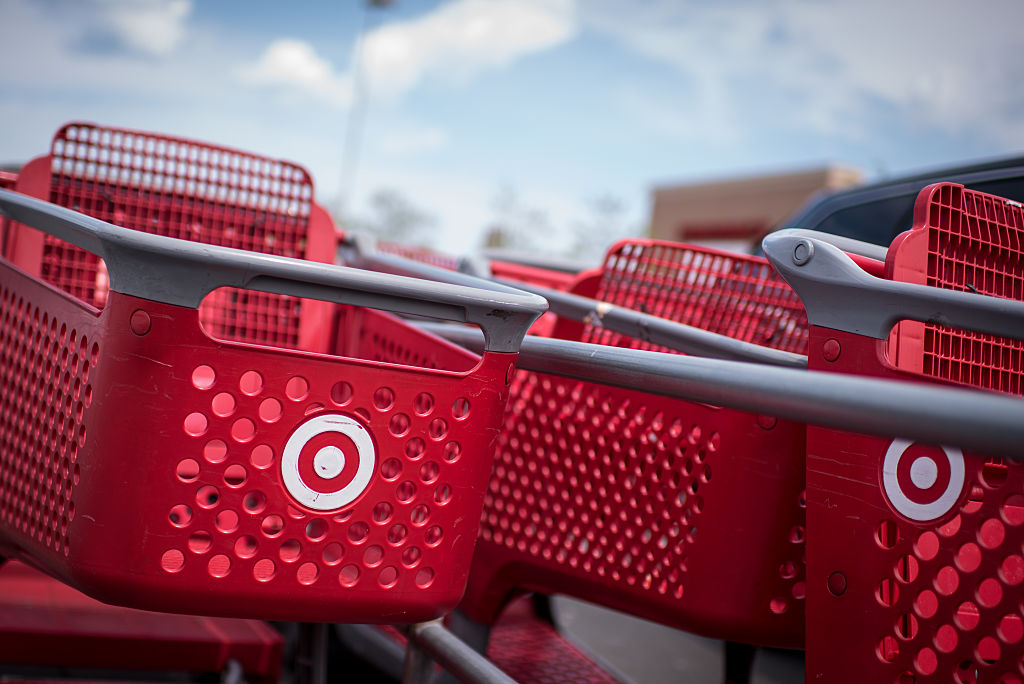 With a surge in store closings, many companies are finding new ways to enhance the customer experience at their brick and mortar locations. Real Simple talked to Joel Beckerman, a sonic expert and founder of Man Made Music, to tell us more about one trend: background music.

Target, for example, has been testing “over-head” music since fall 2011 and Target spokesperson Megan Boyd says “guest and team member feedback was almost universally positive” in their initial test-run. Now, the company has added music to their 36 small-format stores and select locations that have been renovated. By the end of the year, they’re planning to have the total number of stores playing music jump from 65 to 180.

“The need for products is no longer strong enough to lure customers into stores,” Beckerman says. “With online shopping becoming increasingly pervasive, the drivers to visit physical shops has to supersede convenience and transcend to experience… the presence of music has been known to reduce perceived line wait times, and increase linger times, lingering leading to higher sales.”

Beckerman adds that he predicts Target’s sales—and a feeling of brand loyalty among its customers—will increase with this venture.

“People are already familiar with the Target phenomenon where you go in intending to buy flip flops and end up leaving with an entire bedroom of home furnishings—so I can only imagine how much Target’s sales will increase once music encourages them to stay in the store even longer,” he says. “But more than increased linger time, developing a strong musical presence in stores will continue to reinforce this idea that shopping at Target is an experience… customers will now be able to form personal connections and positive bonds with their local Target stores.”For Target, the team is looking to add a fun element to each guest’s experience with playlists that feature “upbeat, positive” songs. And Beckerman says that’s the key to a successful sound that stays true to the brand.

“Sound has the capacity to complete the illusion of transporting to another world, even if that’s just to buy a pair of shorts for the summer,” he says. “It’s essential that the experience is cohesive from every angle.”

This article originally appeared on RealSimple.com