3 Things Every Hiring Manager Wants to See in Your Resume 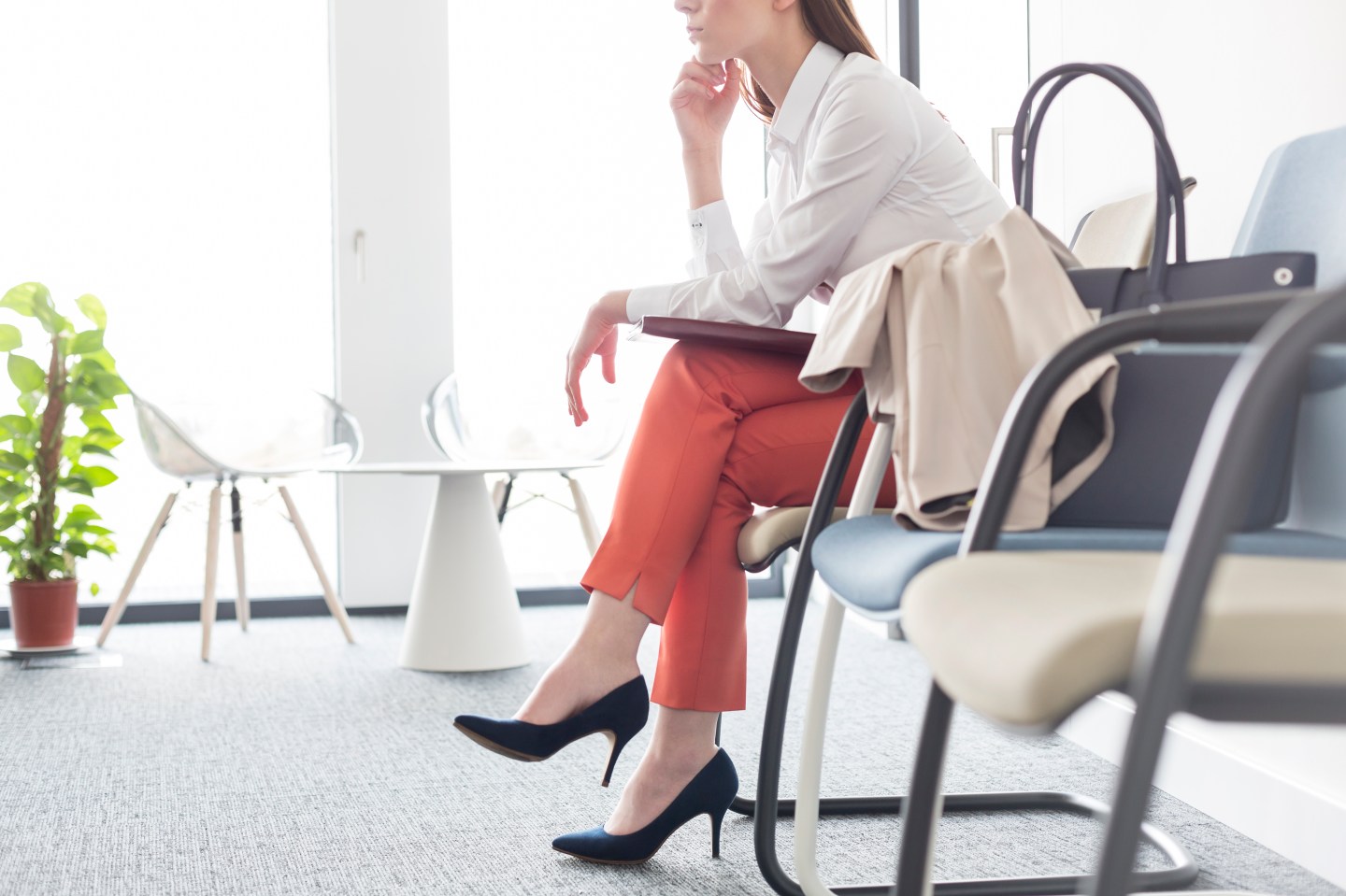 The Entrepreneur Insiders network is an online community where the most thoughtful and influential people in America’s startup scene contribute answers to timely questions about entrepreneurship and careers. Today’s answer to the question, “What are the top three things you look for on a resume?” is written by Eric Rea, CEO of Podium.

Over the last few years of running Podium, I’ve learned to look at hiring like playing poker. Each and every candidate has their “tells”—some good, some not so good. But the key is to find the most important tells that can help you consistently hire great people.

Some of the obvious tells are skills, experience, etc., which you should be able to identify without much thought. The more insightful tells are the ambiguous ones that will really let you get to know the candidate. If you can identify those, you will have a better chance of building a team of high-quality, dedicated people in each department.

Below are the top three things I look for in a candidate:

Grit
One major tell for me is whether or not the candidate has grit. In other words, have they tackled really tough projects? If they haven’t, they likely won’t excel within our organization. It’s not that our work environment is tough, but we need people who can come in and drive real change. We need people who can fight through the daily minutia and feel confident about the results they produce every single day. Boiling it down to one statement: We need people who can do hard things.

If you want to be an agile, fast-paced company, your employees need to have grit.

Dig into the bullet points of each job on their resume to understand what they had to go through to accomplish each and every listed item. If the employee is seasoned, they’ll list accomplishments for each of their previous roles. If they aren’t, they’ll list similar accomplishments for school or pre-professional jobs. Regardless, dig into those bullet points like it’s no one’s business. You’ll quickly learn if they have the grit you’re looking for.

Commitment
This is one tell that many people consider to be an obvious one, but I don’t think it is. There are so many factors that play into someone’s tenure at a given company. For example, someone could have been at a company for five years, but never changed positions for a number of reasons. On the flip side, someone could have been at a company for just one year, but became invaluable. Both of those situations certainly have explanations that could be good or bad.

The goal here is to understand how committed they really are. Were these situations that were controllable or uncontrollable? Was this candidate brought into the company, but was hindered in some way? Is this candidate constantly looking for the next best opportunity? Is this person difficult to work with?

The list could go on forever. But you really need to understand their tenures at previous companies to make an educated guess about whether or not they’ll be committed to your business, even when the times get tough. After all, turnover is expensive.

Walk through each previous job with the candidate to get a sense of what changes or departures were controllable, uncontrollable, or inevitable. Each explanation will generally align with the best interests of the employee, but that gives you a starting point when back-channeling to get feedback on the candidate. And again, just because they were there for five years doesn’t mean that they were committed. Dive in and go with your gut—it’s powerful, and has led me to some of my best hires.

Organization
For many positions you hire for, you need someone who is organized, has some level of attention to detail, and takes pride in their work. If you boil down a resume to its simplest form, you’ll realize that it’s actually their first test project where you can evaluate all of those things.

If a candidate hands over a resume that is disorganized or lacks focus, they probably aren’t the greatest fit for your business.

To clarify, the candidate doesn’t need to have the Picasso of resumes (from a design standpoint), or even write like a world-class journalist. They simply need have the ability to communicate their skillset, experience, and work history in a way that’s organized and consumable without glaring errors.

For me, this is one of the easiest ways to get a foundational sense for their organizational skills. This can be the difference between you constantly having to jump in to make changes and allowing for uninterrupted, continual shipment of projects.

After you have a candidate’s resume, request a few test projects. If you’re hiring an engineer, a quick project will give insight into their code. If it’s a salesperson, see what a prospecting email looks like.

Look for these three qualities in every candidate, and you’ll be on track to building your best team yet.