These 7 Tech Jobs Are Poised for a Great Year 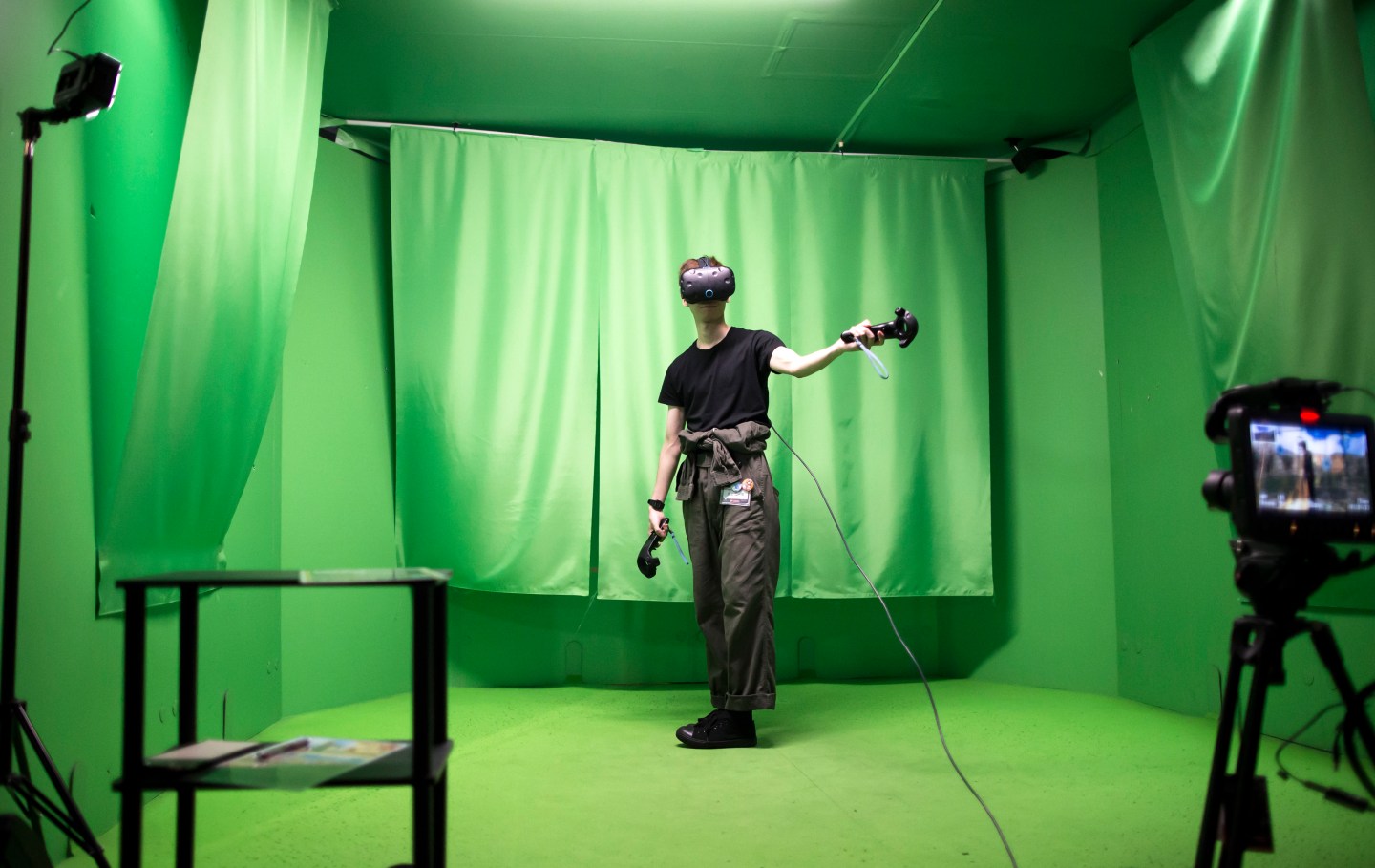 TOKYO, JAPAN - MAY 12: A visitor wearing an HTC Corp. Vive VR headset plays the Circle of Saviors Beginners virtual reality video game at the VR Park Tokyo on May 12, 2017 in Tokyo, Japan. The VR Park Tokyo, a theme park with 7 VR arcade games was opened last year in the Shibuya area of Tokyo, in part, as a response to the growing market for global virtual reality gaming. (Photo by Tomohiro Ohsumi/Getty Images)
Tomohiro Ohsumi — Getty Images

This article originally appeared on Monster.com.

It’s not just the weather outside that’s getting hotter—tech jobs are, too.

So as you’re cranking up the AC, tech companies hiring are cranking up hiring, as well. And as our dear friend Paris Hilton would say, that’s hot.

But which IT jobs, in particular, are poised to experience the biggest hiring heat waves in the years ahead?

Tech news site CIO recently vetted recruiters, executives, and tech pros, asking them to weigh in on the best IT jobs they see evolving in the future. We then did a quick Monster job search to see which companies are hiring for these positions right now.

Check out the list below to see if one of these jobs could be the right career path for you.

What you’d do: Artificial intelligence engineers program computers to “think” like humans. If you’re familiar with Amazon’s (AMZN)Alexa or Apple’s (AAPL)Siri, then you know exactly what we’re talking about—and have probably even talked with the bots themselves. The goal of AI and deep learning engineers is to create “smart” systems that can recognize fingerprints, movement, and voices, interpret information, solve problems, and communicate in a humanlike voice.

Find all AI and deep learning engineer jobs on Monster.

What you’d do: Ever wonder what it would be like to live in another world? Working in this field is probably the closest you’ll get to it by creating virtual or augmented realities using computer-generated sensory input like sound, video, graphics, or GPS data.

Find all VR/AR jobs on Monster.

What you’d do: Security analysts act as the police force for the IT world. Typical responsibilities include planning and implementing security measures to protect computer systems, networks, and data to protect companies and consumers against hackers, viruses, and security breaches.

What you’d do: Job prospects for this position (literally) reach for the clouds. Cloud integrators design cloud services, build and deploy cloud-based storage, transfer files and data to a cloud program, and ensure the security of the cloud.

What you’d do: Working in both the front and back ends of web development, full-stack engineers are tasked with a full plate of responsibilities. On the front end, you’ll build everything users see and interact with on a website. Meanwhile, on the back end, you’ll be the brains behind the application, server, and databases that are the heart of a website.

What you’d do: Data scientists spend hours looking at spreadsheets that would make most people’s heads spin, but creating value out of numbers is what they love about their job. In this role, you would create machine learning-based tools and processes and perform statistical analysis.

What you’d do: Working in the Internet of Things (IoT) can sound like a daunting position, but it’s going to transform the way we live and work. As an engineer, you would work to connect the power of the Internet to everyday objects (think self-driving cars).