Someone Just Bought An Old Apple Computer for $356,000 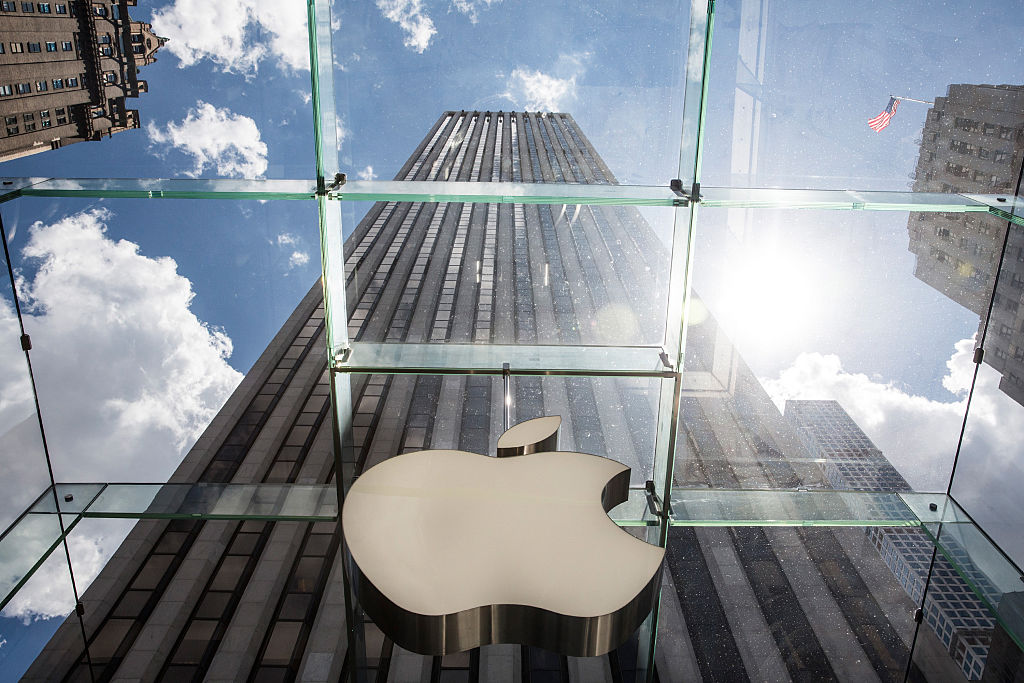 Some people complain that Apple computers are pricey, but the newer models have nothing on those built 40 years ago.

Last week, an unidentified person bought an original and working Apple-1 computer for $355,500 at an auction at Christie’s New York City office. The Apple-1, Apple’s first computer, which debuted in 1976, kicked off what would eventually become the world’s most profitable company.

Although there were similar computers on sale at the time from other manufacturers, the Apple-1 (AAPL) came with a pre-assembled motherboard, which “put Apple far ahead of its competitors,” according to Christie’s auction listing. A computer’s motherboard is essentially its brains that contain key technologies like a central processing unit (CPU) and memory chips that are necessary for the computer to function.

Christie’s auction house notes that roughly 50 Apple-1 computers still exist, with many being displayed at museums around the world, like the Smithsonian Museum of Art.

In previous years, an Apple-1 sold at auction for as much as $905,000 and another for $671,400. The auction house did not say why this particular Apple-1 model sold for a lower price than others. However, tech publication AppleInsider speculates that those computers weren’t modified with extras like a green case and a different computer chip.