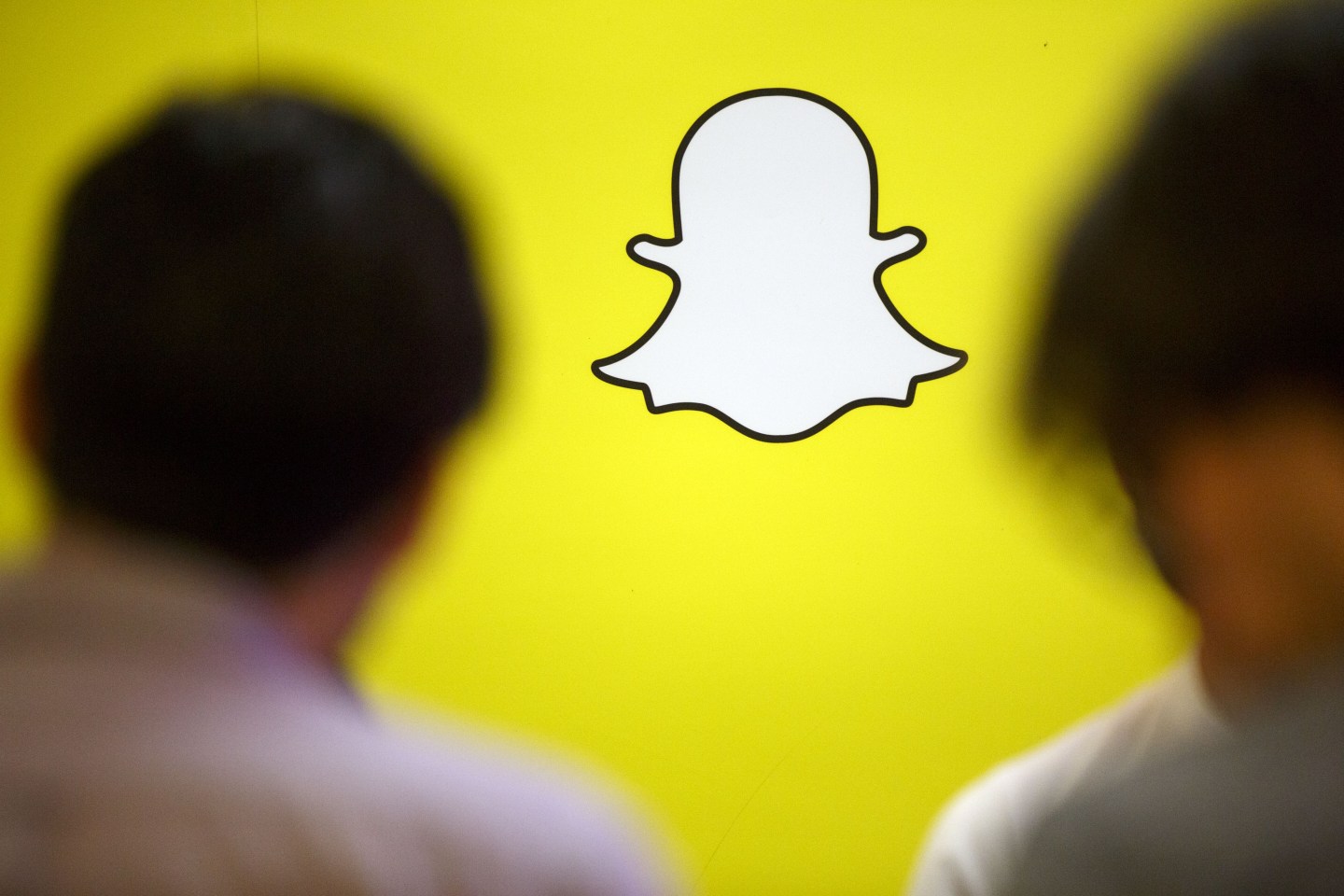 Time Warner and Snap said on Monday they had entered into an agreement to develop original shows for messaging service Snapchat over the next two years.

The companies did not disclose the financial terms but a source familiar with the matter said the deal was valued at $100 million.

As part of the deal, the media company’s HBO, Turner and Warner Bros units will advertise on Snapchat as they try to grab the attention of millennials, who are increasingly moving to mobile and online from traditional pay-TV.

Time Warner said it expects to air three shows per day by the end of this year. Snapchat currently airs one show per day for its users, which typically lasts for three to five minutes.

For more about Snap, watch:

Snap has been working with media companies and studios such as NBC, ESPN, BBC and Discovery Networks.