Entrepreneurs Should Stop Trying to Be Like Mark Zuckerberg 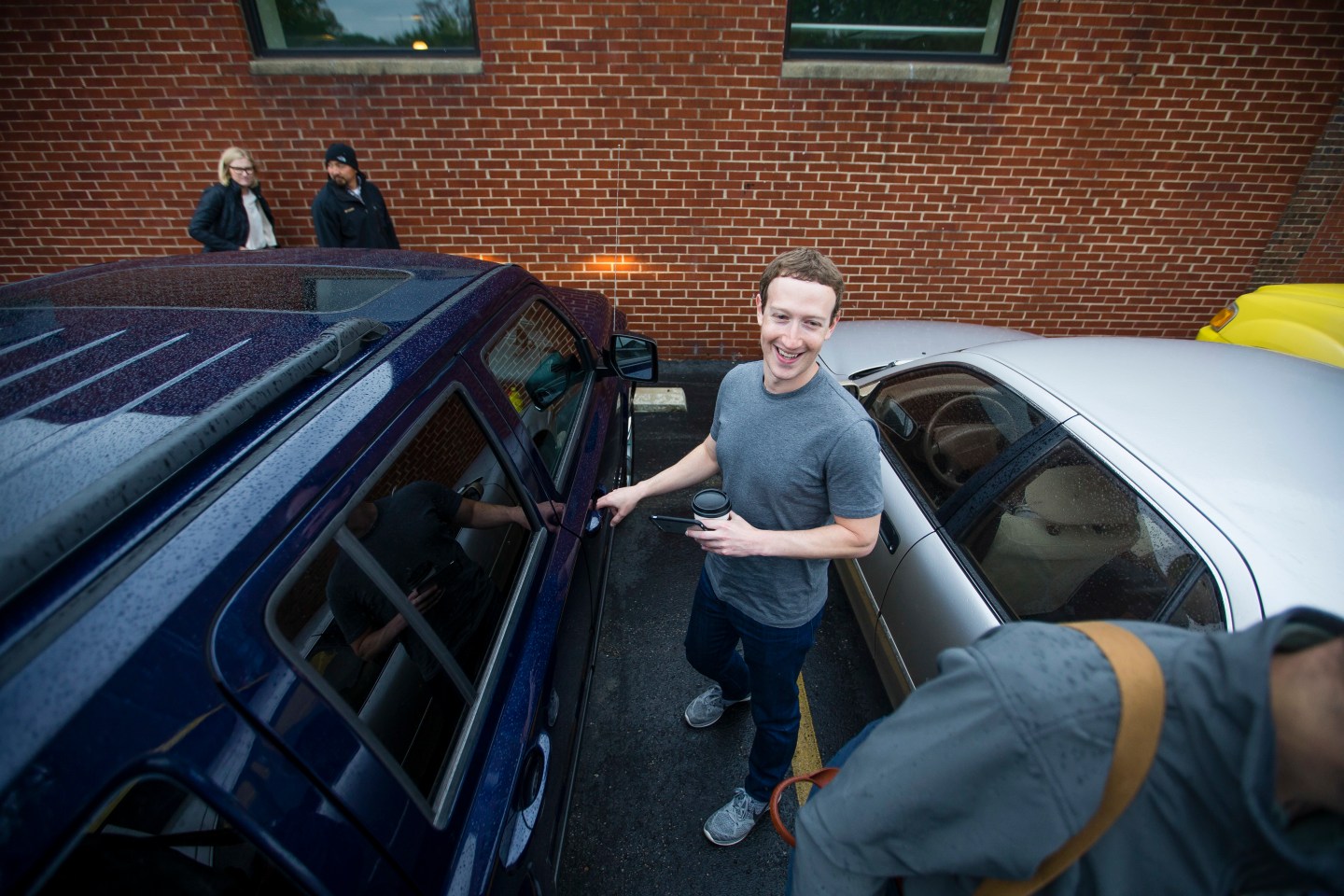 The Entrepreneur Insiders network is an online community where the most thoughtful and influential people in America’s startup scene contribute answers to timely questions about entrepreneurship and careers. Today’s answer to the question, “What should budding entrepreneurs know about building a business?” is written by Alex Robbio, co-founder and president of Belatrix Software.

Entrepreneurs face a myriad of challenges when building a business. Here’s what I wish I had known when starting out with my partners 20 years ago:

Remember that the Zuckerbergs of the world are outliers
I think that many entrepreneurs set the bar too high and then get discouraged early. Of course we all want to replicate Bill Gates’ or Mark Zuckerberg’s success, but they’re outliers. If you constantly compare yourself to the super successful, there’s a pretty good chance you’ll become frustrated with your own performance.

I love learning about successful entrepreneurs and seeing how they overcome challenges and grow their companies. I use their stories for inspiration to see what is possible, rather than for benchmarking my own performance.

Back in 2012, one of the reasons Facebook (FB) struggled after its IPO was its weakness with mobile technology. Within 18 months, it had turned the situation around, and by 2013, more than half of Facebook’s revenue derived from mobile ads. It’s a great case study in rapidly addressing a company’s weakness and turning it into a strength.

Don’t just focus on a VC-sold model
There are many paths to success. Getting huge amounts of investments from venture capitalists is one angle to pursue, but not the only one. And in many cases, it’s not the best, either. In our case, we chose to bet on self-funded organic growth, and while it did take us longer to achieve critical mass, once we did, we were still in full control of our destiny. I’ve seen many peers regret taking VC funding—they got so diluted so early because they gave away so much equity early on in return for investment, and eventually lost control of their companies.

Develop the mindset of building a sellable company—even if you don’t want to sell
Having a sellable company means having a great company to run. It took me too long to realize that even if I don’t want to sell my company, I should still behave as if I would want to sell it any minute. This forces you and your team to focus on creating value and making sure everything adds to that value, from getting the proper long-term customers, to having a great management team, to having the books to be profitable, and having a nice cushion of cash in the bank for emergencies—or for other opportunities. My partners and I always put ourselves in the shoes of potential buyers and think, “Would we buy this company?” and, “What would make it more attractive?”

I wish we had started thinking like this sooner, as there were many decisions I would have made differently, like investing in building a great management team. For too long, my partners and I were the sole decision makers, which we realized was a huge turnoff for potential buyers. Investors know that the strength and experience of the management team is key for a startup to execute its business plan in the long term. And at the same time, being the sole decision-makers meant we couldn’t focus on strategic matters because the daily grind was killing us. Again, it’s not about wanting to sell your company, but making it sellable to make it great to own and operate.