Wind and Solar Hit a New Record in the U.S. And There’s No Slowing Them Down 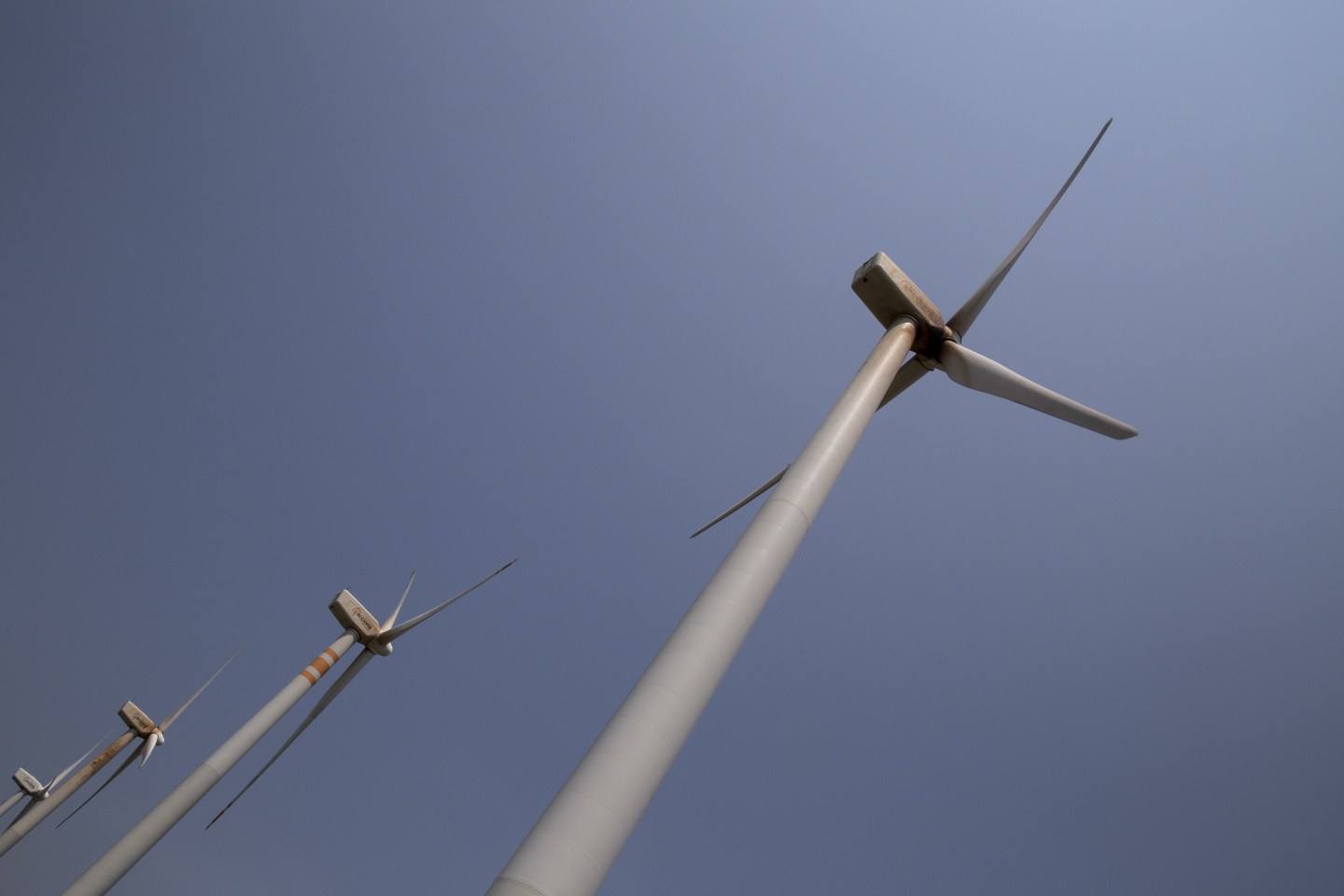 Copper colored lubricant leaks from wind turbines in the town of Juchitan in Oaxaca, Mexico, on April 20.
Yael Martinez/Bloomberg via Getty Images

Wind and solar power continue to hit new milestones for electricity generation and are expected to continue their dramatic growth in the coming decades, according to two new reports.

In the U.S., wind and solar power generated more than 10% of electricity for the first time in March, according to Energy Information Administration (EIA) data. Meanwhile, new projections from Bloomberg New Energy Finance (BNEF) show that globally, those two energy sources will make up 34% of global electricity generation by 2040.

The rapid growth — both in the past decade and the coming decades — is the result of a swift drop in the cost of producing electricity from wind and solar power plants. The renewable sources are now cheaper than coal-fired power plants in many places in the U.S., and competitive with natural gas. BNEF projects that the cost of solar and onshore wind will fall 66% and 47%, respectively, by 2040. A growing investment in batteries, which help store wind and solar energy for use at times when the wind isn’t blowing and the sun isn’t shining, also contributes to the projected transition.

In addition to the long-term trend, seasonal weather patterns contributed to the March record. Wind power in Texas and Oklahoma, both leaders in wind power generation, tends to be strongest in the spring. EIA also expects solar and wind electricity generation to top 10% in April.

Electricity production from natural gas, which is both cheaper and cleaner than using coal for electricity generation, will also continue to grow as electricity providers use the power source to meet demand at peak times, according to BNEF.