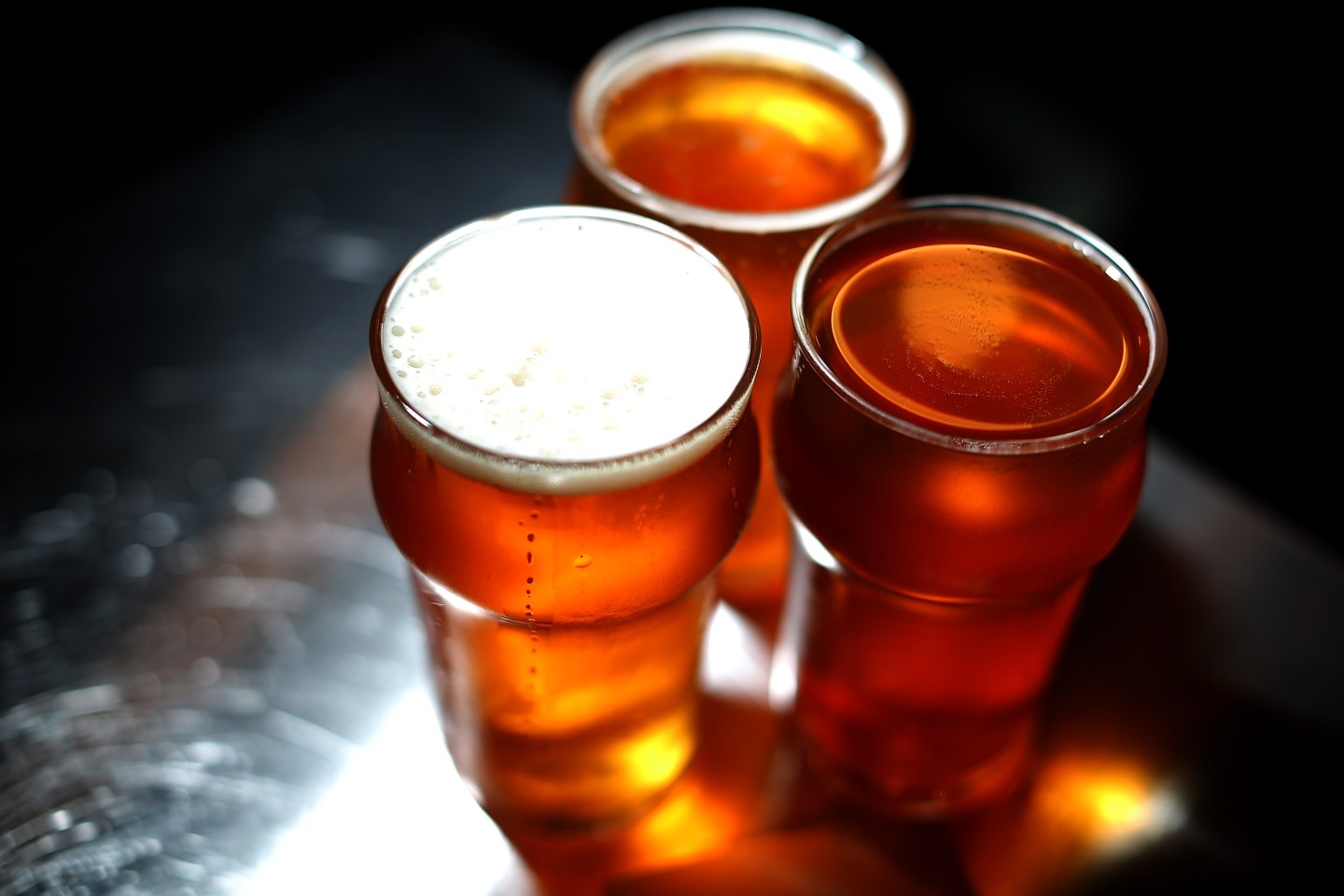 If you’re in the habit of washing away your money troubles with a crisp, cold beer, that stress-relieving strategy might soon cause more stress, thanks to a presidential memorandum that will likely increase taxes on aluminum imports. It’s a move meant to encourage job growth, but it’s one that big beer companies, such as MillerCoors, say will also spike the price of your favorite brews that come in cans.

As part of his larger jobs plan, President Donald Trump issued a memorandum in April that will launch an investigation into aluminum imports, most likely resulting in an increase in taxes on them. The idea is that making foreign aluminum more costly will bring jobs back into the Rust Belt. But even if that strategy is successful, those blue collar workers might not be happy when they have to give away more of their hard-earned money just to enjoy their favorite brew at the end of a long day.

Tim Weiner, senior commodity risk manager at Molson Coors Brewing Co. and its MillerCoors LLC unit, said last week that “if there are duties on aluminum coming to this country, it will obviously get passed on to us and the customer. Our prices will go up.” It’s not just MillerCoors customers who will feel the pinch. Weiner said that about 5,000 U.S. brewers could be affected by increased aluminum prices. Ouch.

If you’re thinking big beer brands will just have to change their packaging to help customers out, think again. About 60 percent of Molson Coors Brewing Co.’s products come in aluminum cans, “and we don’t expect that to change,” Weiner said. “We’re giving our customers what they want, and what they want is cans.”

Last week, the Trump administration also proposed a plan to charge grocery stores a fee for accepting food stamps, another move that would likely raise costs for businesses and consumers alike.

This article originally appeared on FoodandWine.com