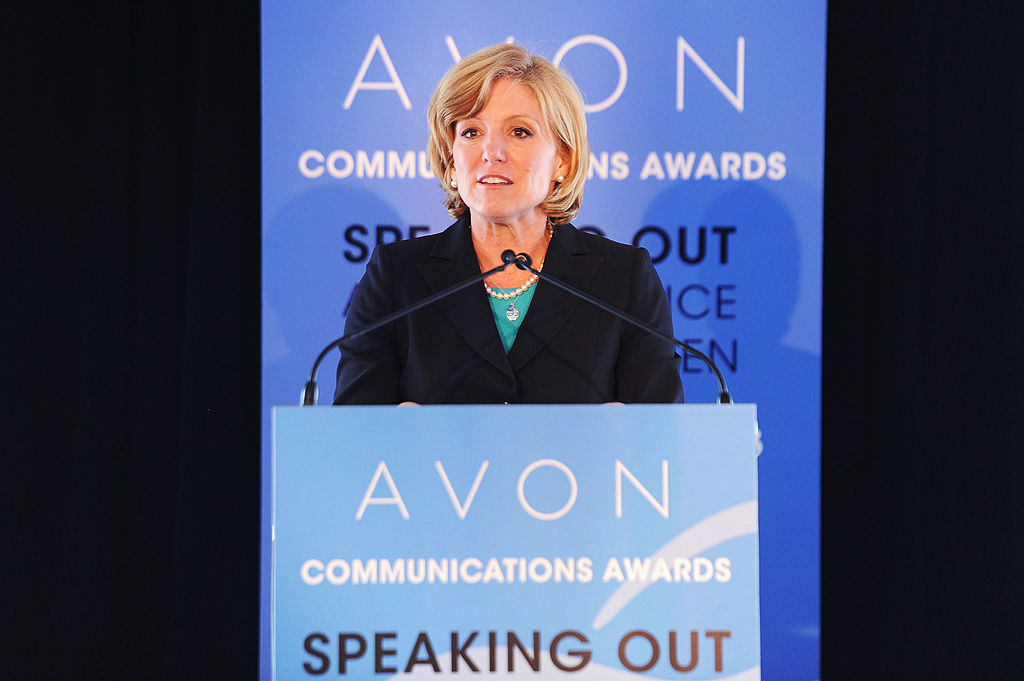 Sheri McCoy, the CEO of cosmetics company Avon, is reportedly expected to step down.

The Wall Street Journal, citing people familiar with the matter, reports that the 58-year-old chief executive may be retiring. The terms of her potential departure, as well as details about a replacement, are not yet known.

The company has struggled with declining sales and a sharp downtick in its stock price in recent years. In May, Avon’s stock price dropped 22% in a single day, falling to $3.62. That prompted two shareholders — Barington Capital Group LP and NuOrion Partners AG, which together own 3% of the company’s stock — to urge the 131-year-old cosmetics brand to look for a new CEO.

Earlier this week, Avon announced that Miguel Fernandez, a former Herbalife executive, would take over as global president in August — replacing John Higson, who is set to retire in the fall, the Wall Street Journal reported.

Avon did not respond to immediate requests for comment from Fortune.