3 Signs You’re at the Wrong Job 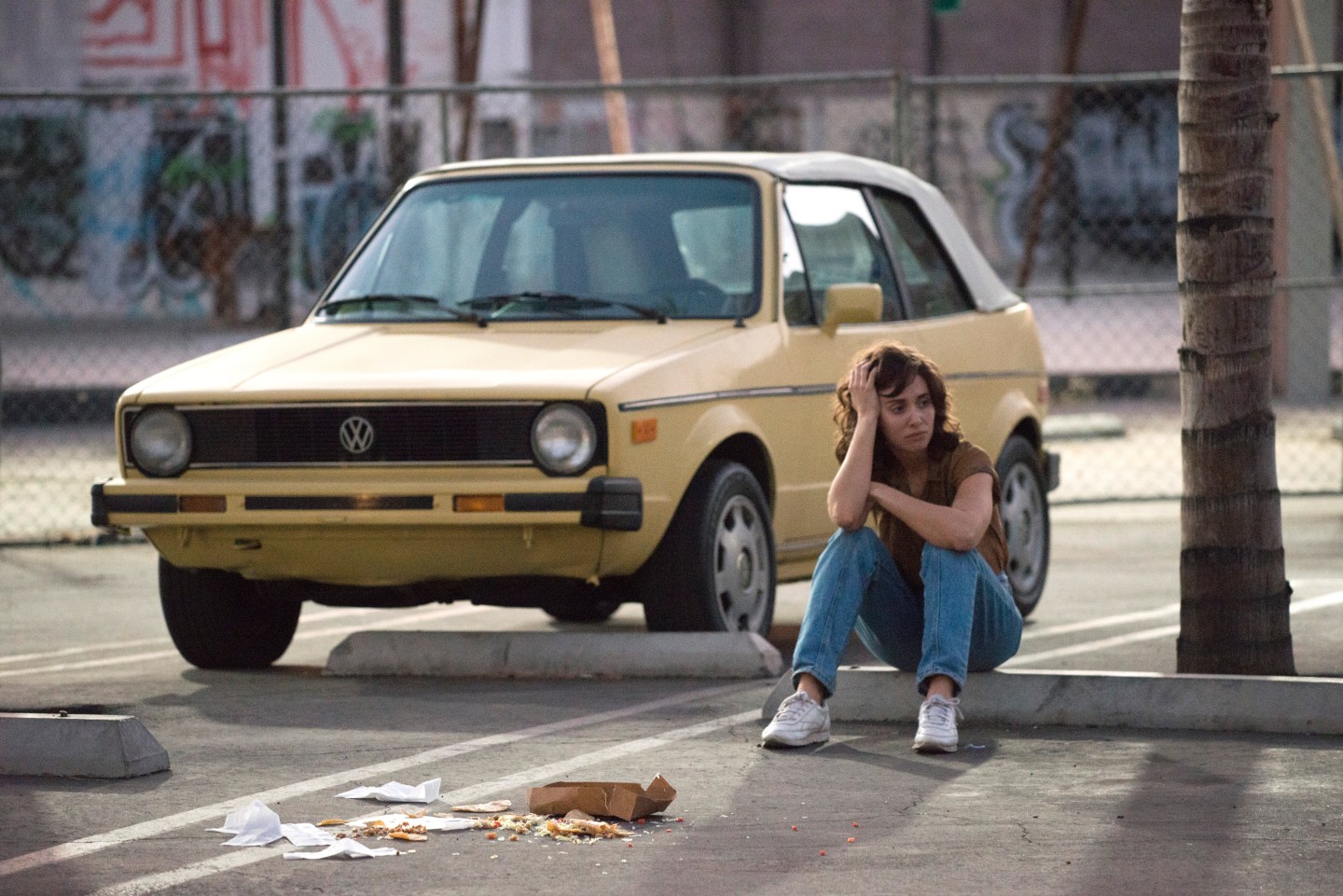 The Entrepreneur Insiders network is an online community where the most thoughtful and influential people in America’s startup scene contribute answers to timely questions about entrepreneurship and careers. Today’s answer to the question, “What are some signs that you should be looking for a new job?” is written by Rachel Bitte, chief people officer at Jobvite.

Though I generally advocate for sticking it out at a job for at least a year, there isn’t nearly as much stigma associated with job-hopping today as generations past. It’s becoming the norm, according to Jobvite’s recent survey of over 2,000 Americans in the workforce. Nearly half (42% percent) say they job hop at least once every five years, up nearly 10% percent from last year, and a staggering 82% percent are open to pursuing new job opportunities.

The point is that it’s much less likely today for people to build a lifelong career (or even a decade-long career) within a single company. Don’t let the fear of being labeled a “job hopper” stop you from looking elsewhere if your current job is holding your career back. Employers today are searching for more candidates with diverse skills and perspectives, and you have a better chance of earning a higher salary and finding your perfect culture fit through a variety of experiences.

However, sometimes the impetus to look for a new job won’t come from within. Here are some signs that it’s time to start looking:

You think you’re on the chopping block
Obvious warning signs of this include a poor performance review, unconstructive criticism of your work from a manager, or no feedback at all. Managers most often assess your performance as “will vs. skill.” If they think you’re unwilling to do the job—or think you’re “unteachable”—they will start to feel that giving you feedback is useless and no longer worth their time.

If you’re ever unsure about what your employer wants or needs from you, it’s best just to seek candid feedback. From there, you can determine whether to start looking for new opportunities or refocus your efforts within your current role.

You’re bored
Sure, some days will be slow at any job, but if your day-to-day workload has dwindled to the point that you’re spending the bulk of your day trying to find something useful to do or just surfing the web, that might be a sign they aren’t planning to keep you around for much longer.

If you notice signs like these, first ask yourself if this job is worth fighting for. If your heart isn’t in it though, it might be best to start searching for another opportunity elsewhere. Oftentimes, you finding a new position means you can resign and leave amicably, which is ultimately a win-win for you and your employer.

I was once needed for a role that was strategy and research-focused, which was tough (and sometimes boring) for a results-oriented person like me. When in this situation, it can be important to self-assess and understand why you’re bored. Is there not enough work for you? Is it not stimulating enough? The position may not be a perfect match long term, but the skills gained could be critical for your career down the road. If that’s the case, you can always find other stimuli, such as a side hustle or passion to engage you as you work toward your goal.

You’re lacking support
It’s not just about whether you’ve gotten a raise or title change lately. Pay close attention to whether you’re given regular opportunities for mentorship from senior employees, or if you have the chance to learn new skills or tackle new projects. If not, that’s a red flag—especially if you ask for these things, and leadership isn’t responsive.

I worked for a company where a change in business strategy diminished the importance of my position. The business reason I had been brought on the team no longer existed, and there was no longer a budget for my work. At that stage, it’s important to find out whether there is a path for you to grow and be successful. If a candid conversation doesn’t yield a position indication, it may be time to move on.