Even Goldman Sachs’ CEO Is Falling for This Tricky Email Scam 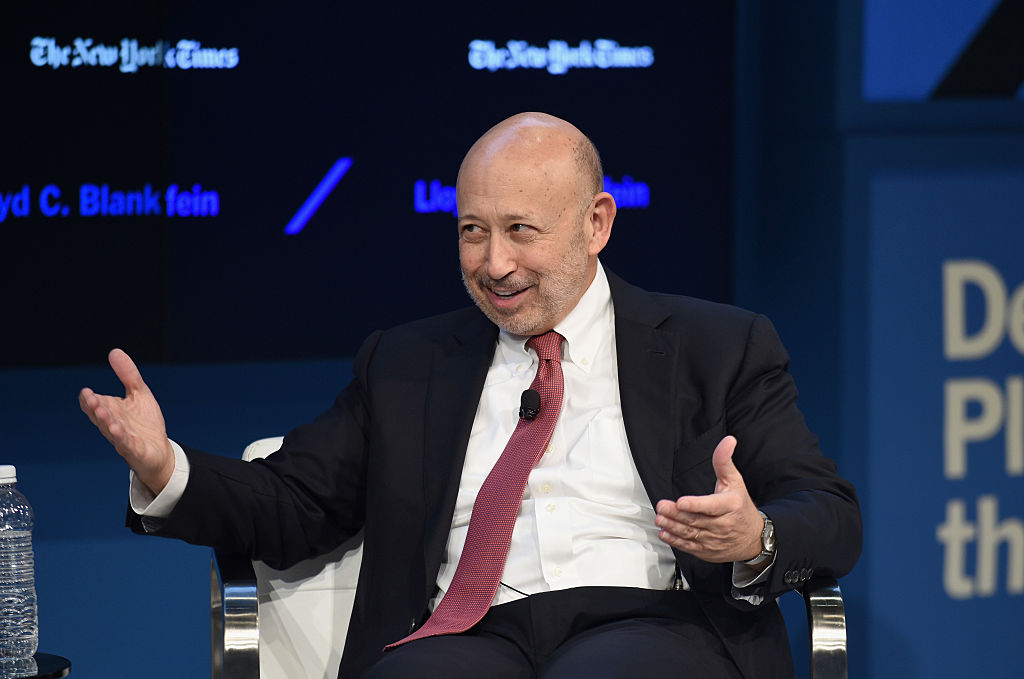 Goldman Sachs CEO Lloyd Blankfein is the latest in a group of bank leaders to be tricked by a serial email prankster.

Last weekend, Blankfein responded to emails sent by an anonymous prankster who masqueraded as a top bank executive. The hoaxer posted screenshots of the email exchange on Twitter. In the email, the prankster congratulated Blankfein for a tweet he posted taking a swipe at President Donald Trump’s much-touted “Infrastructure Week,” which was overshadowed by former FBI Director James Comey’s congressional testimony.

HOT OFF THE INBOX: Harvey Schwartz chatting to Lloyd Blankfein of Goldman Sachs.

What happens in Vegas stays in Vegas. pic.twitter.com/9DvV4AcDJs

Citigroup’s Global Consumer Banking CEO Stephen Bird was also among those who fell for the email hoax over the weekend, according to screenshots posted on Twitter from the same account.

No Stephen Bird of Citibank, it's not actually the real Chairman Michael O'Neill …follow on from Goldman Sachs prank. pic.twitter.com/GiwSNTxIGD