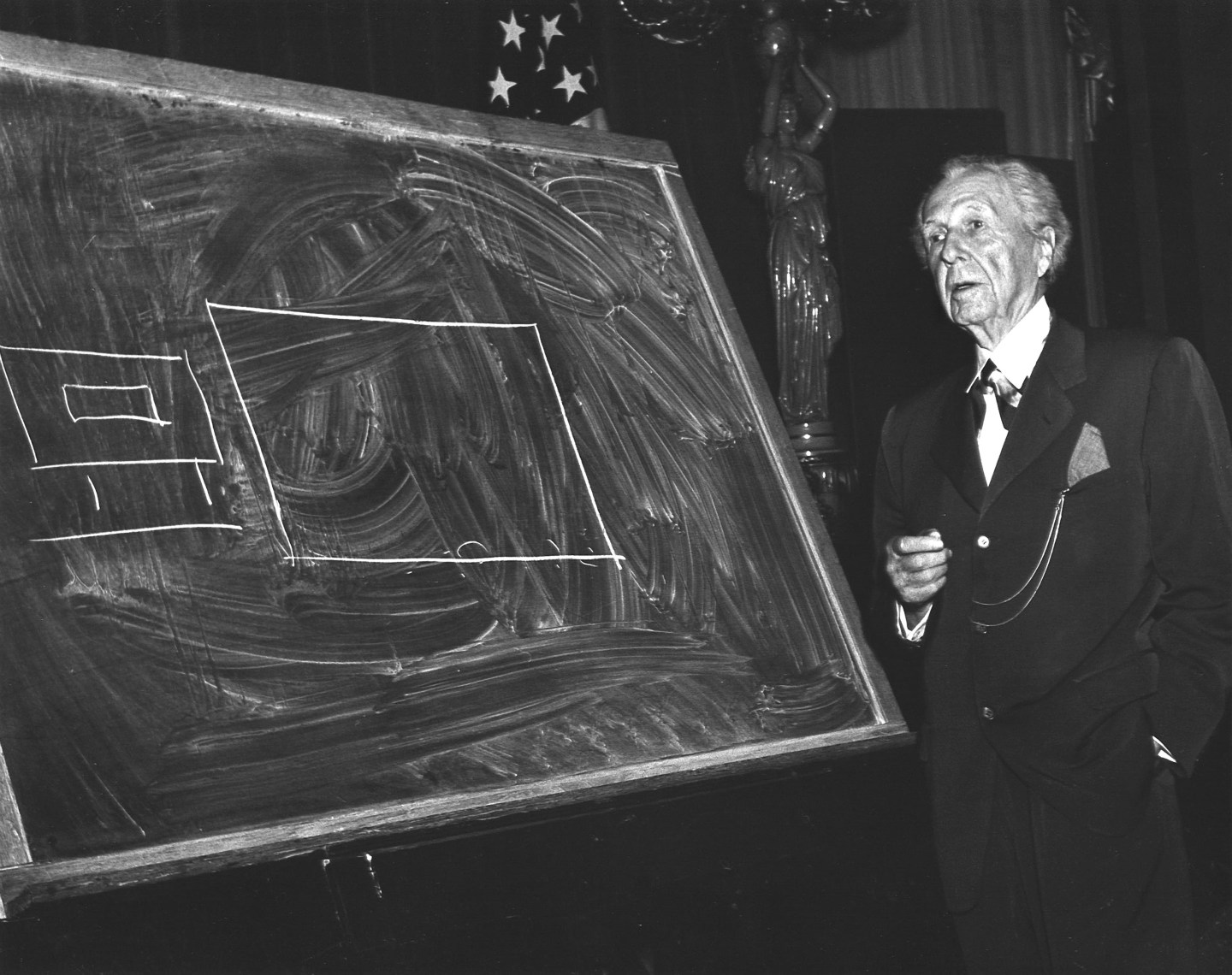 Frank Lloyd Wright is often recognized as the greatest architect in American history. If not that, he’s certainly the most famous. But while Fallingwater and the Guggenheim are ingrained in the minds of any casual design enthusiast, few are aware of the full extent of Wright’s catalogue. The Wisconsin-born planner designed more than 1,000 structures, 532 of which were completed. Compared to Wright’s more iconic buildings, some of those don’t always get the praise they deserve.

Constructed in 1934 in the midst of the Great Depression, the Willey House was “Wright’s first house designed specifically for the middle class,” according to its website. Commissioned for a mere $8,000 (just under $150,000 today), Wright’s design was more modest compared to previous works but provided the architect a creative breakthrough and precious finances at a time when much of America was in poverty. Equipped with a spacious floor plan that merged the living and dining room areas separated behind a glass panel stacked with shelves, the Willey House could have gained more prominence had Wright’s most famous design, Fallingwater, hadn’t been commissioned as his very next project.

Part of a series of textile-block houses Wright designed for the Hollywood Hills in the 1920s, the Freeman House faces stiff competition from its more famous siblings like the Ennis House. “All four textile-block houses were completed around 1924, but the Freeman House was smaller than the others, harder to find, not open to the public, and largely absent from contemporary pop culture,” Curbed writes. But the Freeman House deserves recognition of its own — its Mayan-inspired block patterns are unique and the building’s wraparound miter-cut windows were likely one of the first of its kind.

Wright did most of his work in the U.S., but several times he took commissions outside of the country. The Yodokō Guest House was one of them, and remains the only surviving residence designed by the architect in Japan. Built atop a hill in Ashiya, the summer villa’s exterior bares similarities to the Los Angeles textile-block homes (it’s no coincidence that the Guest House was also completed in 1924). Japan recognized the beauty of the structure, designating the building as an Important Cultural Property in 1974, but the home often gets left out as one of Wright’s great works due to its location outside of the U.S.

Dubbed “one of [Wright’s] most bizarre buildings ever” by the Atlantic, Oklahoma’s Price Tower is certainly one of the more recognized projects by the architect, but perhaps under appreciated. It’s the only skyscraper Wright designed that actually became realized, and stands to this day as his tallest structure ever at 221 feet. Wright always had a penchant for low houses — prairie, textile-block, Usonian — that blended in with nature, so Wright purists may not rank the Price Tower as one of his finer works. But its unique structure of copper and concrete and its prominence on an otherwise flat space of Oklahoma should not be overlooked. The legacy of the building is maintained today by the Price Tower Arts Center, which offers tours.

Located just four miles away from the famed Fallingwater, Kentuck Knob can be overshadowed at times. The building was additionally constructed towards the end of Wright’s life at 86, when he was working on New York’s Guggenheim Museum — one of Wright’s other frequently-cited masterpieces. But Kentuck Knob is also distinguished with its hexagonal-design, which renders the home in a crescent-shape. The structure tucked in the Pennsylvania woods would be one of Wright’s final homes designed and was one of the capstones of Wright’s illustrious career.