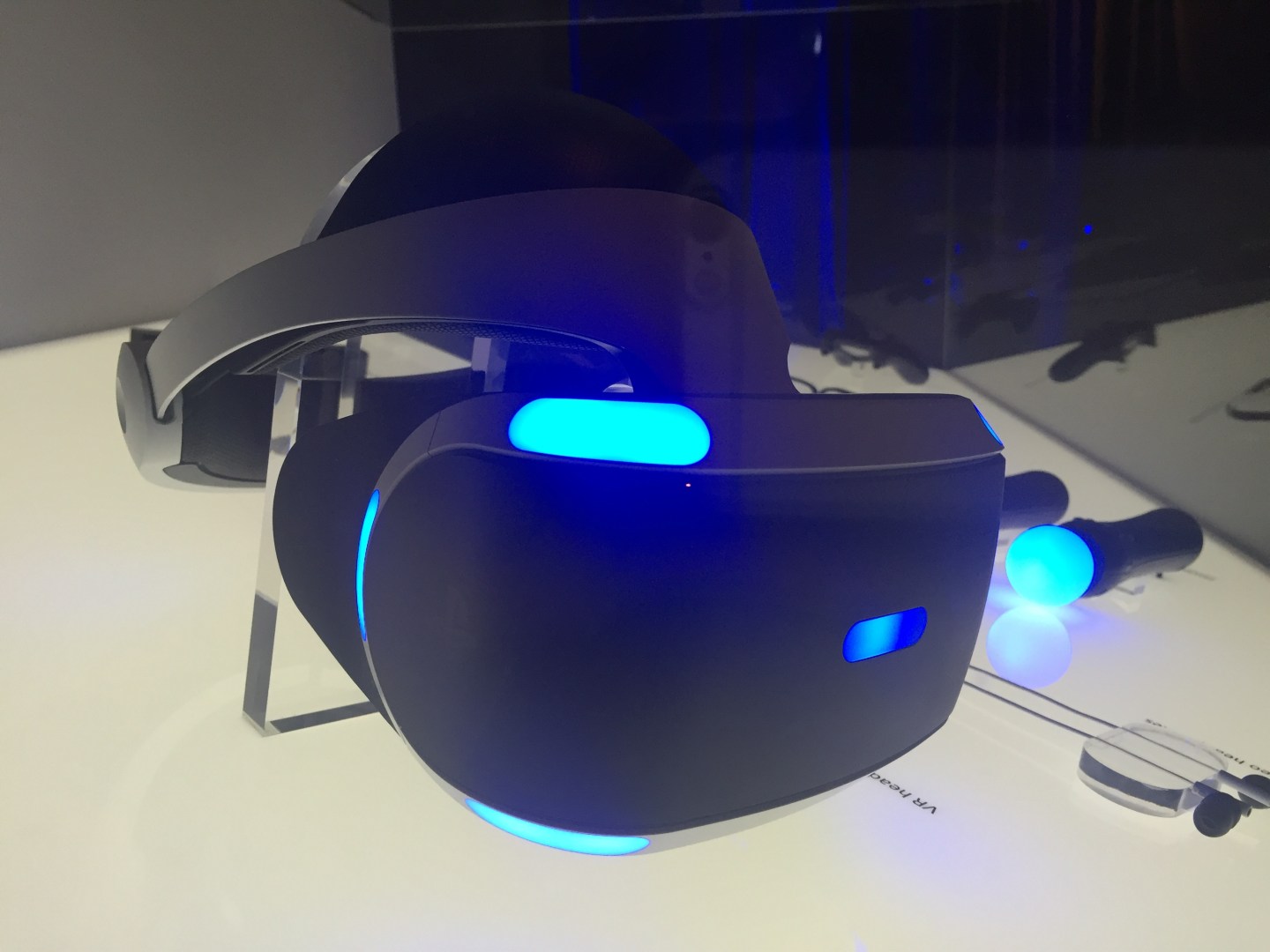 Competing VR headset manufacturers like HTC and Facebook (FB), maker of the Oculus Rift, have not revealed how many headsets they have sold. However, a new report released last week by International Data Corporation estimates that Sony shipped more PlayStation VR headsets in the first quarter than both HTC and Facebook combined.

Unlike HTC’s Vive headset or the Oculus Rift, the PlayStation VR requires a PlayStation 4 or PlayStation 4 Pro console to operate instead of a powerful personal computer.

Sony also appears to be branching out from only VR video games as well.

The company is currently working with Breaking Bad creator Vince Gilligan on a VR project related to the blockbuster television series set in New Mexico. Details of the Breaking Bad VR project are limited, but House told entertainment news publication Variety that Gilligan is very excited about the immersive technology and that it could be one way that “VR can drive towards the mainstream.”