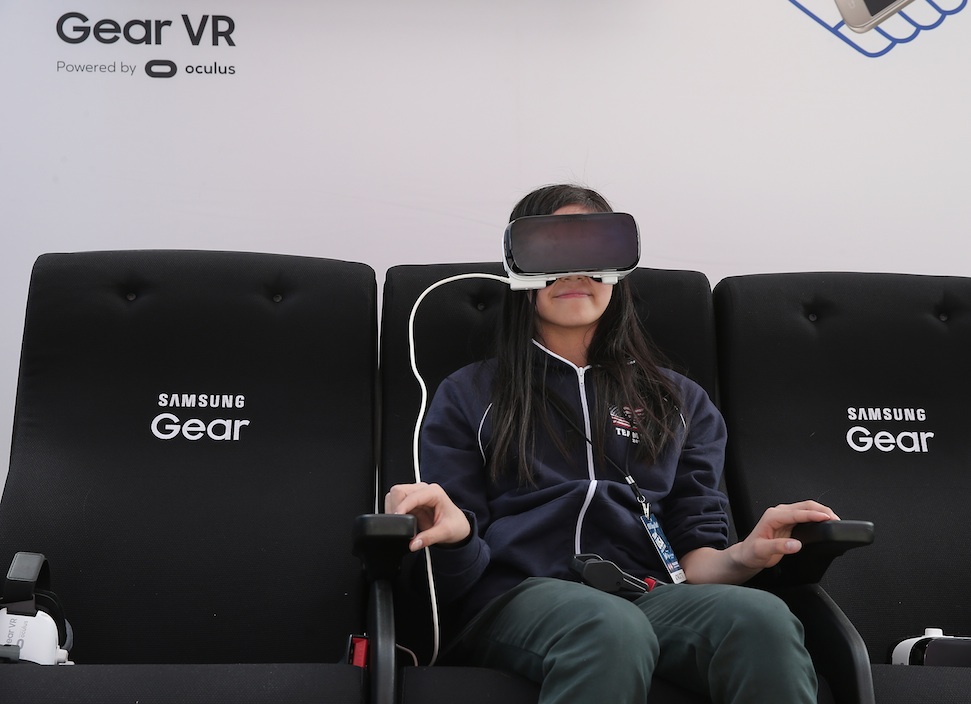 But the nascent market for VR headsets is showing some signs of life, at least for the relatively inexpensive versions.

Samsung’s Gear VR headset, one of the cheaper VR headsets, is the most popular, according to an International Data Corporation report published on Thursday. Samsung shipped 490,000 of those headsets in the first quarter, giving the company a 21.5% market share.

This is the first time that IDC is releasing data about VR headset shipments, so it did not provide detailed information about first quarter shipments compared to previous quarters. But it did give a vague idea about whether Samsung’s VR business is growing.

In fact, Samsung saw an “annual decline in shipments,” according to IDC. But IDC believes the decline is merely a temporary consequence of Samsung’s recent debacle involving the recall of its much-anticipated Note 7 smartphone due to exploding batteries.

Sony is the second on IDC’s list with 429,000 PlayStation VR headsets shipped in the first quarter. The PlayStation VR requires a PlayStation 4 or PlayStation 4 Pro video game console to operate. Although the PlayStation VR is not as powerful as competing headsets like the HTC Vive or Facebook’s Oculus Rift, the fact that millions of people already own a compatible Sony gaming console is one reason IDC believes Sony “will likely remain a leader in the near term.”

HTC is the third biggest VR headset supplier with 191,000 of its Vive headsets shipped in the first quarter. Although the Vive is the most expensive VR headset on the market at $800, IDC said that the Taiwanese smartphone maker “enjoyed success in the commercial space as VR cafes have been popping up around the world, particularly in Asia.” Imax (IMAX), for example, is using the HTC Vive in its handful of VR arcades that it is opening this year.

The Oculus Rift had a rocky debut last spring as it dealt with shipping delays, legal battles, and management problems involving the Rift’s controversial co-founder Palmer Luckey, who has since left Facebook.

However, Facebook (FB) recently dropped the price of the Oculus Rift to presumably get more customers and has released new accessories like motion controllers, which IDC said would help the company “provide a compelling alternative for VR enthusiasts.”

IDC did not include shipments of Google’s (GOOG) Daydream View headset, which must be tethered to a compatible smartphone to operate, in its research.