FCC to Vote on Revising Rules on Identifying Threatening Calls 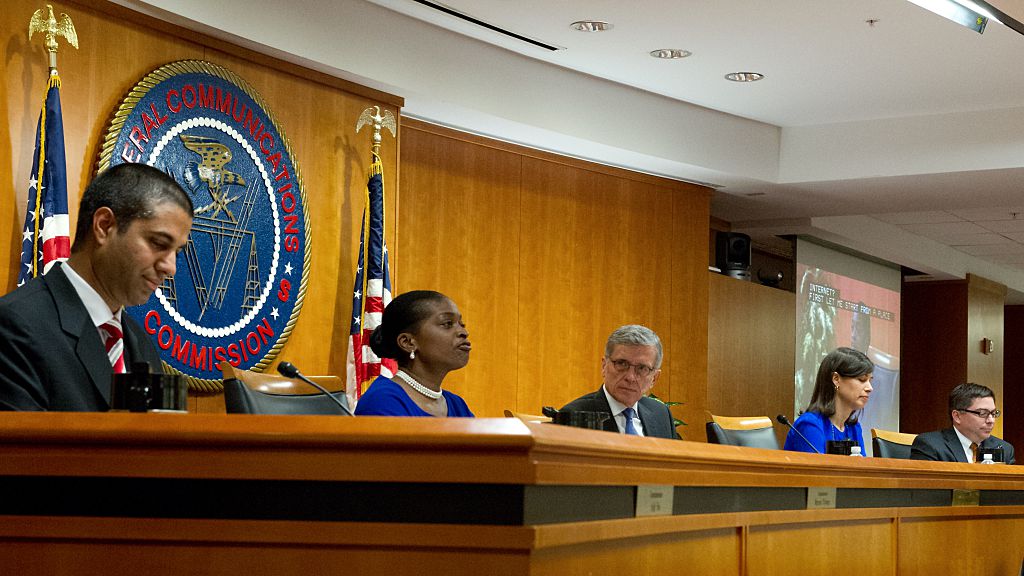 The Federal Communications Commission said Thursday it will take up a proposal this month to revise its rules to allow law enforcement personnel to identify threatening callers, following a series of threatening calls to Jewish community centers.

In March, the FCC granted an emergency temporary waiver to Jewish community centers and telecommunications carriers that serve them to help track down callers who have made threats by unmasking phone numbers used to call in threats.

FCC rules generally require phone companies to respect a calling party’s request to have caller-ID information blocked from the party receiving the call.

Jewish community centers and schools in at least 13 U.S. states reported receiving bomb threats this year, stoking fears of a resurgence of anti-Semitism.

The “episode raised the question of whether we need to make permanent changes to our rules,” FCC Chairman Ajit Pai said in a blog post Thursday.

The FCC will “consider a proposal to change the rules to ensure that all threatened parties and associated law enforcement personnel have quick access to the information they need to identify and thwart threatening callers,” he added.

In April, prosecutors identified an Israeli-American teenager accused of making dozens of bomb threats to Jewish community centers in separate criminal complaints filed in U.S. federal courts in Florida and Georgia that linked him to hundreds of threatening calls in 2015 and 2017.

Michael Ron David Kadar, 18, a dual U.S.-Israeli citizen who is Jewish and lives in Israel, made at least 245 threatening telephone calls between Jan. 4 and March 7 this year, many targeting Jewish community centers in the United States, according to the Florida complaint.

The FCC has only rarely granted waivers to access caller information.

In 2015, the Middletown School District in New York state was inundated by phone calls making terrorism threats from anonymous numbers. Following the calls, then-FCC Chairman Tom Wheeler approved a special waiver in 2016 to access the caller information of the individuals making the threats.