Succeeding With A ‘Bolt-On Geek Squad’ 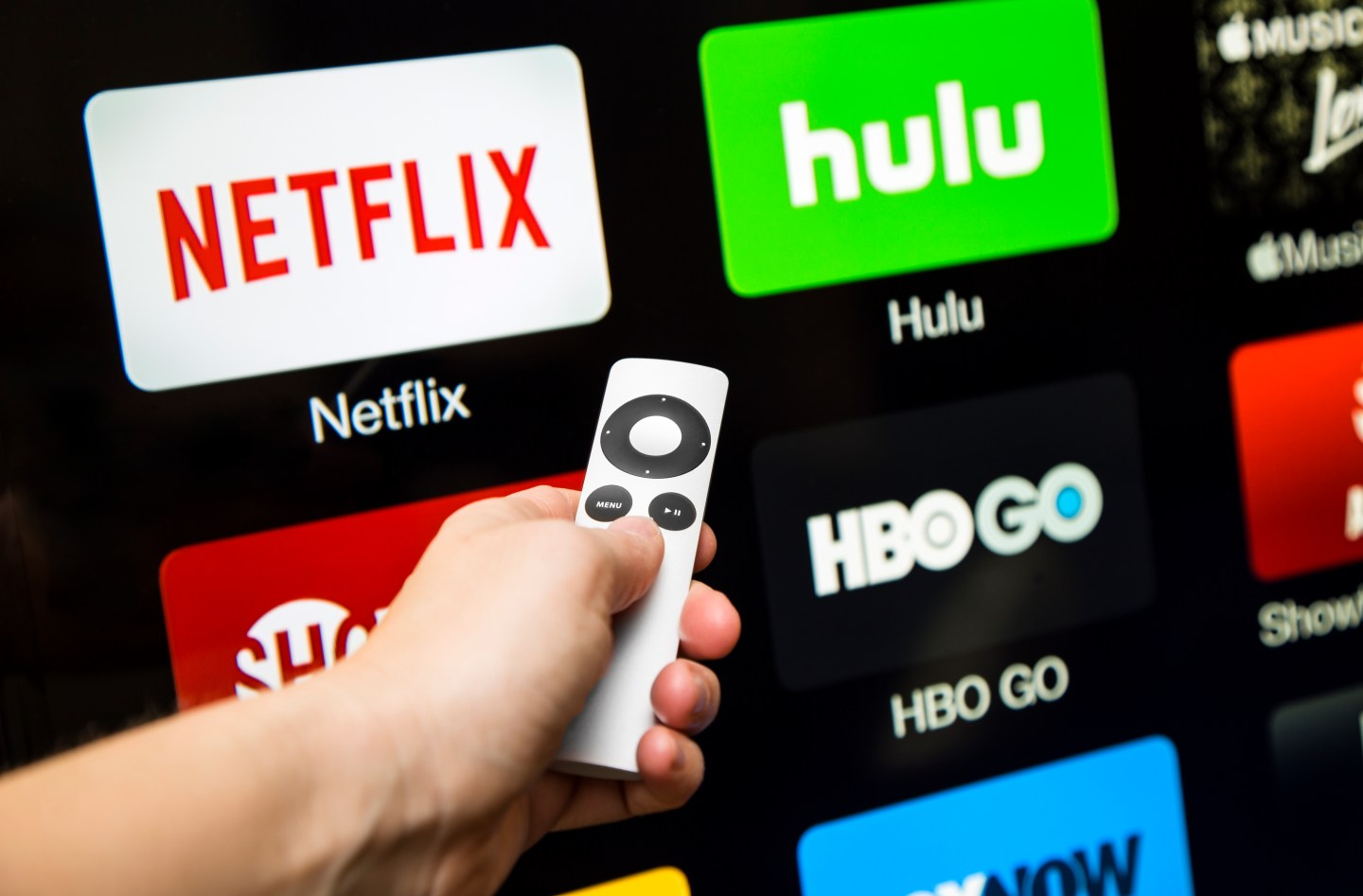 Canton, GA, USA - October 4, 2015 Netflix, hulu, and hbo subscription streaming video service accessed through a Apple tv and displayed on a hd tv. These application are paid services popular with cable cutters as an alternative to paying for cable.
Photo credit: Getty Images

Richard Wolpert is not your average Silicon Valley startup CEO. For starters, he’s in Los Angeles, not the Bay Area. He’s 54 and a veteran of Apple, Disney, and Real Networks. He’s been an operator and an investor. Once upon a time he invested in the first company Uber CEO Travis Kalanick was an involved in, a now-forgotten file-sharing outfit named Scour.

Wolpert’s latest venture, HelloTech, has an abundance of pluck. It has raised $18 million in venture capital, has just 35 headquarters employees (plus a call-center crew in the Phillippines) and a business model that combines the cleverness of Uber with the fills-a-real-need utility of innovations like how-to videos on Alphabet’s (GOOGL) YouTube or what-did-we-do-before-it-existed Google Maps.

HelloTech, says Wolpert, epitomizes a category I hadn’t know of before: DIFM, or do it for me, the polar opposite of DIY, or do it yourself. The new wave of Internet-connected devices like smart speakers, video doorbells, digital locks and so on are tougher than they look to install. And even if they’re a snap, integrating them with similar gadgets is a challenge.

Enter HelloTech, which matches jobs with qualified technicians at fixed prices. Though the company operates as a consumer service, its early key sponsors are device and service providers who make the HelloTech technicians available to their customers. Samsung pays the way for certain customers; Ring Video Doorbell subsidizes installations. Wolpert refers to HelloTech as a “bolt-on Geek Squad” because his network of technicians is essentially a white-label support force in the field.

His company has been around for nearly three years. Wolpert says it is collecting valuable data, like how long specific jobs take. An Apple TV (AAPL) installation isn’t the same as connecting an August lock. It also plans to introduce dynamic pricing—the hated term at Uber was “surge pricing”—but in an intelligent way. Jobs in Boise shouldn’t cost the same as in San Francisco, says Wolpert. And college students doing simple jobs shouldn’t earn has much full-time IT pros completing complicated tasks.

One is tempted to assume technology used to be so much less complex, but that’s not true at all. It’s just that relatively few people have the patience for it. Now everyone wants it, but they need help making it work. This might be an idea whose time has come.