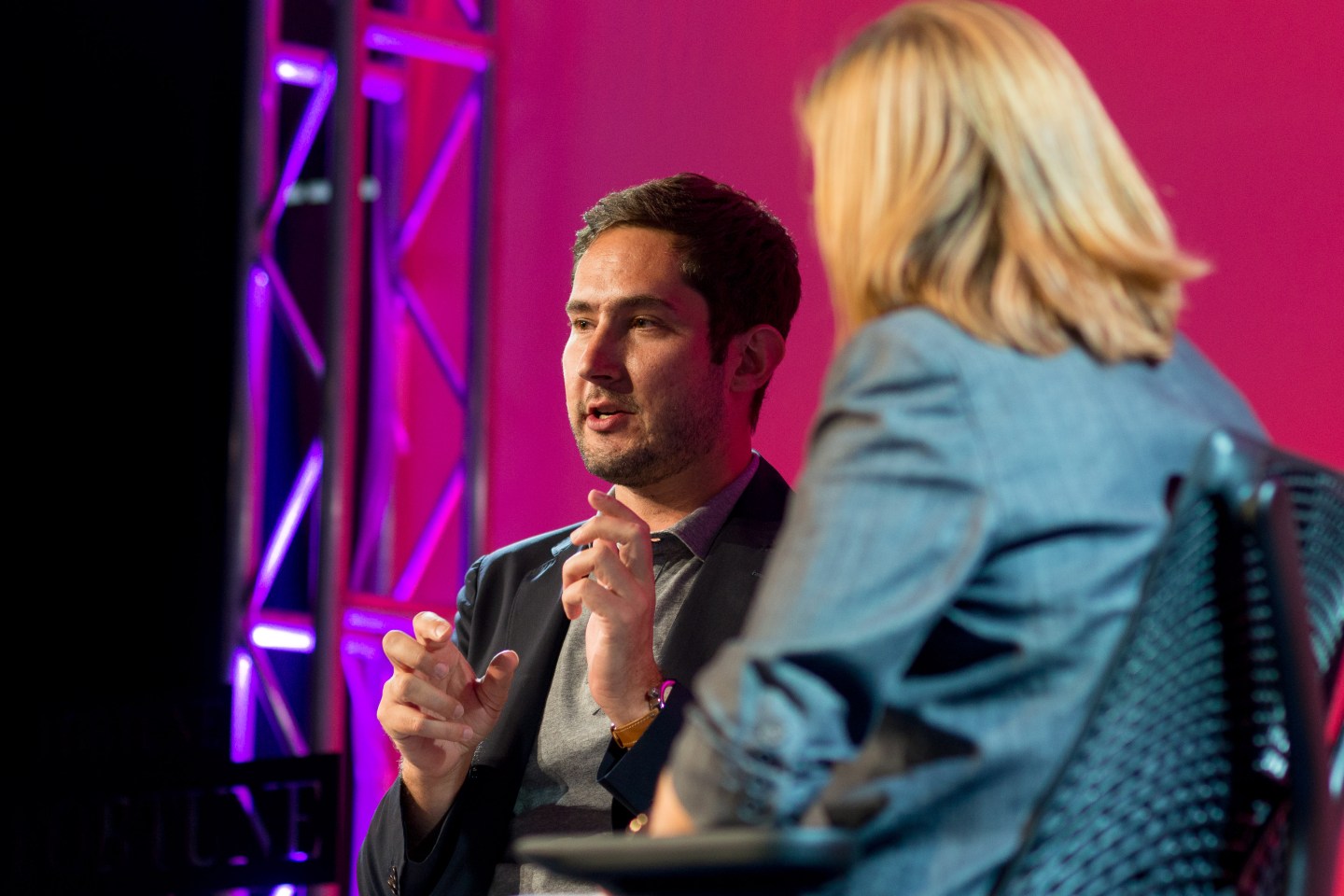 Time and again, it has been reported many new features debuted by popular photo and video sharing app Instagram over the past year have been remarkably similar to those in rival app Snapchat.

Instagram CEO and founder Kevin Systrom, who sold the app to Facebook (“FB”) for $1 billion in 2012, has even admitted that Snapchat deserved the credit for some of these features. In a recent Wall Street Journal interview, Systrom opened up about the copying accusations, saying that it’s a natural response to competition.

Instagram has been on a tear over the past year, launching new features as it looks to compete with Snapchat (“SNAP”), which just went public. One of the main features that the Facebook-owned app has been charged with borrowing is Instagram Stories, a feature for collecting and sharing photos and videos about individual events. Stories is a near carbon copy of Snapchat’s Stories, which had gained previously a huge following and threatened Instagram’s grip on users. Other features that Instagram have borrowed from Snapchat include face filters and unified messaging.

In the interview, Systrom admitted that Stories is very “similar” to Snapchat’s rival feature. But he countered copying accusations by comparing the two apps to similar cars produced by automobile manufacturers.

“The first time you see a product show up somewhere else it feels a lot like copying but imagine a world where the only car was the Ford Model T,” Systrom said. “I’m really glad there are a lot of car companies producing different cars. Just because they have wheels and windows and AC doesn’t mean that you’re copying.”

When questioned about whether Instagram’s engineers can be motivated by replicating features from another app, Systrom said only a small portion of the company’s 700-person workforce are working on Stories.

As for what’s next for Instagram, the company is going in a different direction than Snapchat for once. Systrom said he’s interested in helping expand Instagram usage to developing countries where users don’t have access to expensive smartphones and have limited bandwidth and data to view video and photos. In a recent IPO filing, Snapchat said that its app works best in areas that have stronger cellular coverage, and it does not expect to have strong user growth in areas that don’t have as much smartphone usage.