Federal Regulators Will Not Take Action Against CBS’ ‘Colbert’ Show 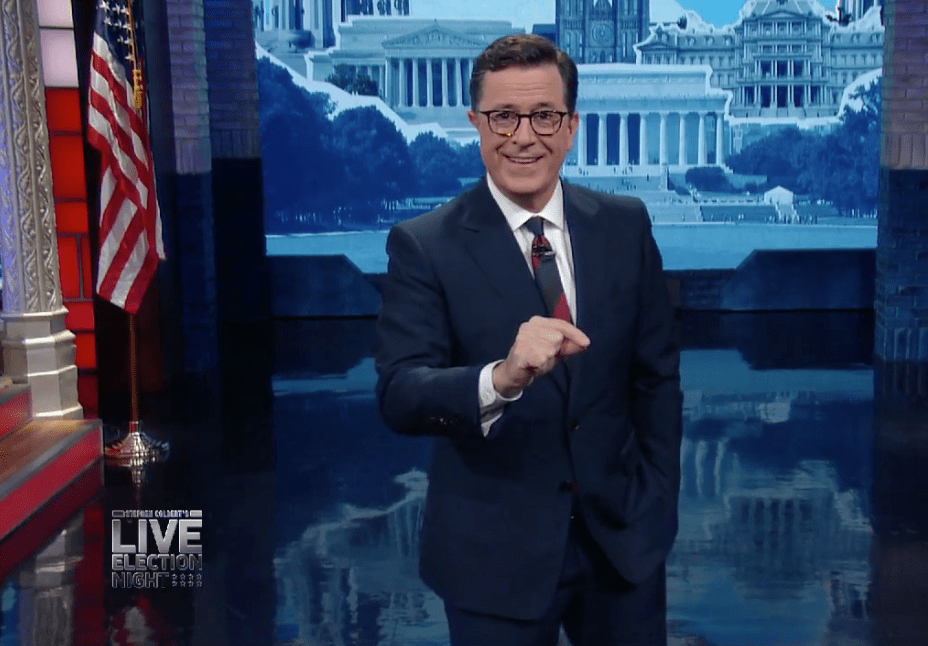 The U.S. Federal Communications Commission said on Tuesday it will not impose any fine or take any action after receiving thousands of complaints about a May 1 broadcast of CBS’s Late Show with Stephen Colbert.

Talk show comedian Stephen Colbert made a joke about President Donald Trump and Russian President Vladimir Putin that was bleeped before airing, but which prompted complaints and a campaign on social media to convince CBS to fire Colbert. FCC spokesman Neil Grace said Tuesday the agency has reviewed the complaints and “concluded that there was nothing actionable under the FCC’s rules.”

CBS did not immediately respond to a request for comment.

For more about Stephen Colbert, watch:

FCC rules for programs on broadcast television after 10 p.m. only bar obscene content. For content to be ruled obscene, it must meet a three-pronged test established by the Supreme Court.

It is extremely rare for the FCC to impose fines for obscene conduct. It has issued just two fines since 2010. Colbert made an oral sex joke about Trump and Putin during a scathing diatribe against the U.S. president.

It triggered a #FireColbert trending Twitter hashtag, with Trump supporters calling for a boycott of CBS advertisers, some people accusing Colbert of being homophobic, others accusing left-wingers of hypocrisy, and still more defending the comedian.

The bleeped oral sex joke, which referenced Trump’s oft-stated admiration for Putin during the 2016 election campaign, came at the end of an insult-heavy monolog by Colbert.

Addressing Trump, Colbert said, “Sir, you attract more skinheads than free Rogaine. You have more people marching against you than cancer. You talk like a sign language gorilla that got hit in the head.”

Colbert told his audience that he was responding to Trump’s appearance on the CBS political show Face the Nation over the weekend, when the Republican president told host John Dickerson that he liked to call the Sunday morning news show Deface the Nation.

Two days later Colbert told viewers he did not regret the jokes but acknowledged that some of the words were “cruder than they needed to be.”