The Return of the Zaniest of Twitter’s Co-Founders 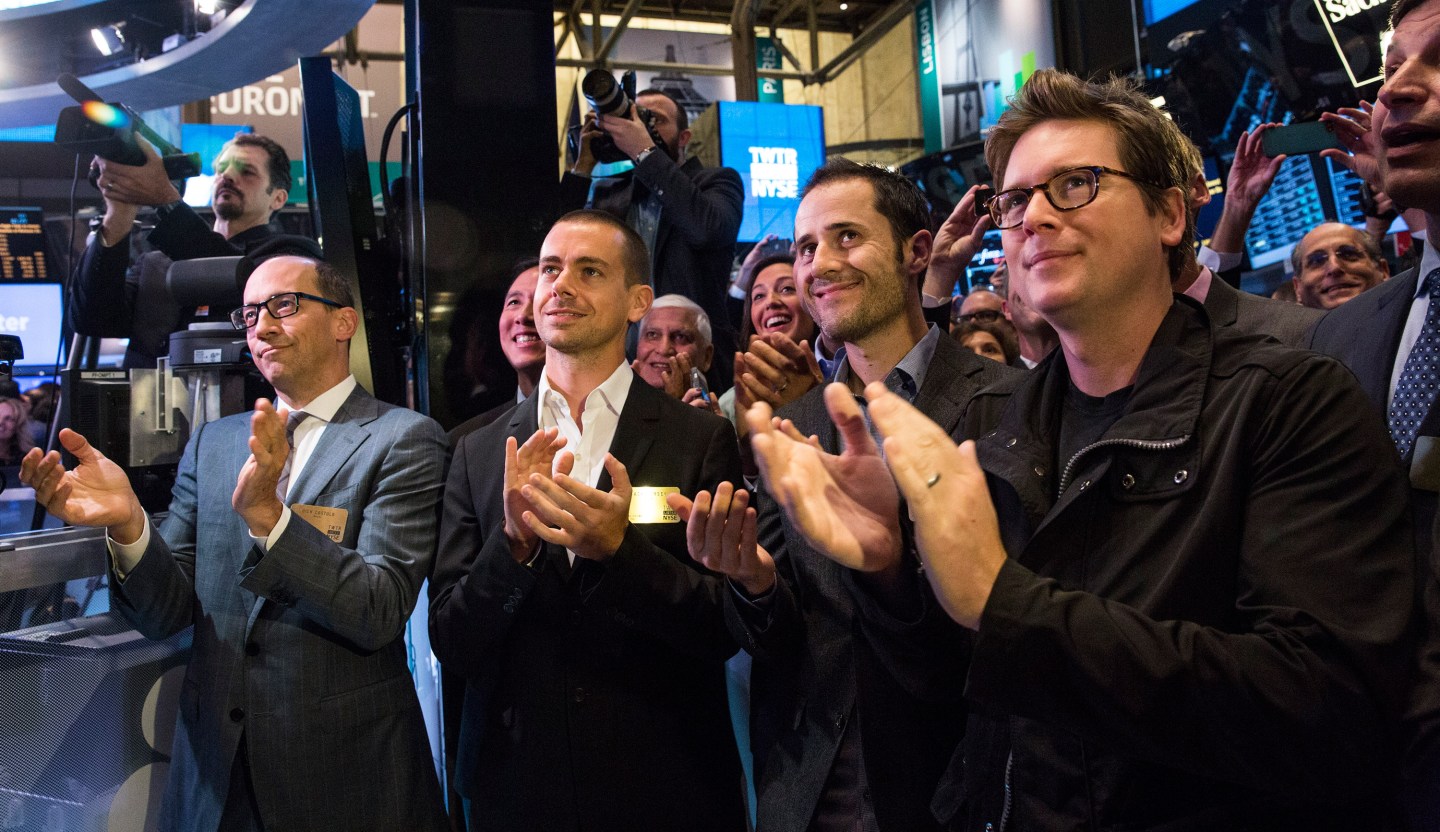 I think it’s a good thing Biz Stone is returning to Twitter, but not because he’s some kind of design or business or creative genius. If he is there’s no clear evidence of that.

Instead, he was the zaniest of Twitter’s three co-founders. Jack Dorsey had a vision for Twitter’s design. Evan Williams had the best shot at making it a business. Stone’s job seems to have been to riff off what his pals thought and help them realize their vision.

The last time I saw Stone he was still pushing a startup he had founded called Jelly. We lunched at a vegan restaurant in San Francisco, and he spent an entire meal explaining to me what Jelly did. I came away from the lunch having almost no idea what Jelly did. Pinterest ended up “buying” Jelly—terms undisclosed—but Stone’s services apparently weren’t required there any longer.

So why am I bullish on the quirky Stone’s return to the quirky company he helped birth? I’ve long been confounded by Twitter’s inability to make something of itself. It’s an important part of the global dialogue, and it has a robust advertising business. I like using it even though the president of the United States does too. But it can’t make money, and the people who know about this sort of thing tell me Twitter’s fundamental problem has been a lack of intelligent product development.

Twitter (TWTR) likely isn’t looking to Stone to improve its products, the goal being to get more users to embrace it. He says he wants to help people understand Twitter’s culture. Dorsey admires Stone’s “energy and heart.” I think these statements, strung together, mean that Stone has permission to help translate Twitter people’s ideas into something users might want to use and advertisers might want to buy.

After all, it worked once before.

In case you missed it (I did), Jeffrey Ubben, one of the most important technology investors you might never have heard of, has stepped down as chief investment officer of the activist investing firm he founded, Value Act Capital. His longtime deputy, Mason Morfit replaces him, though Ubben remains CEO.