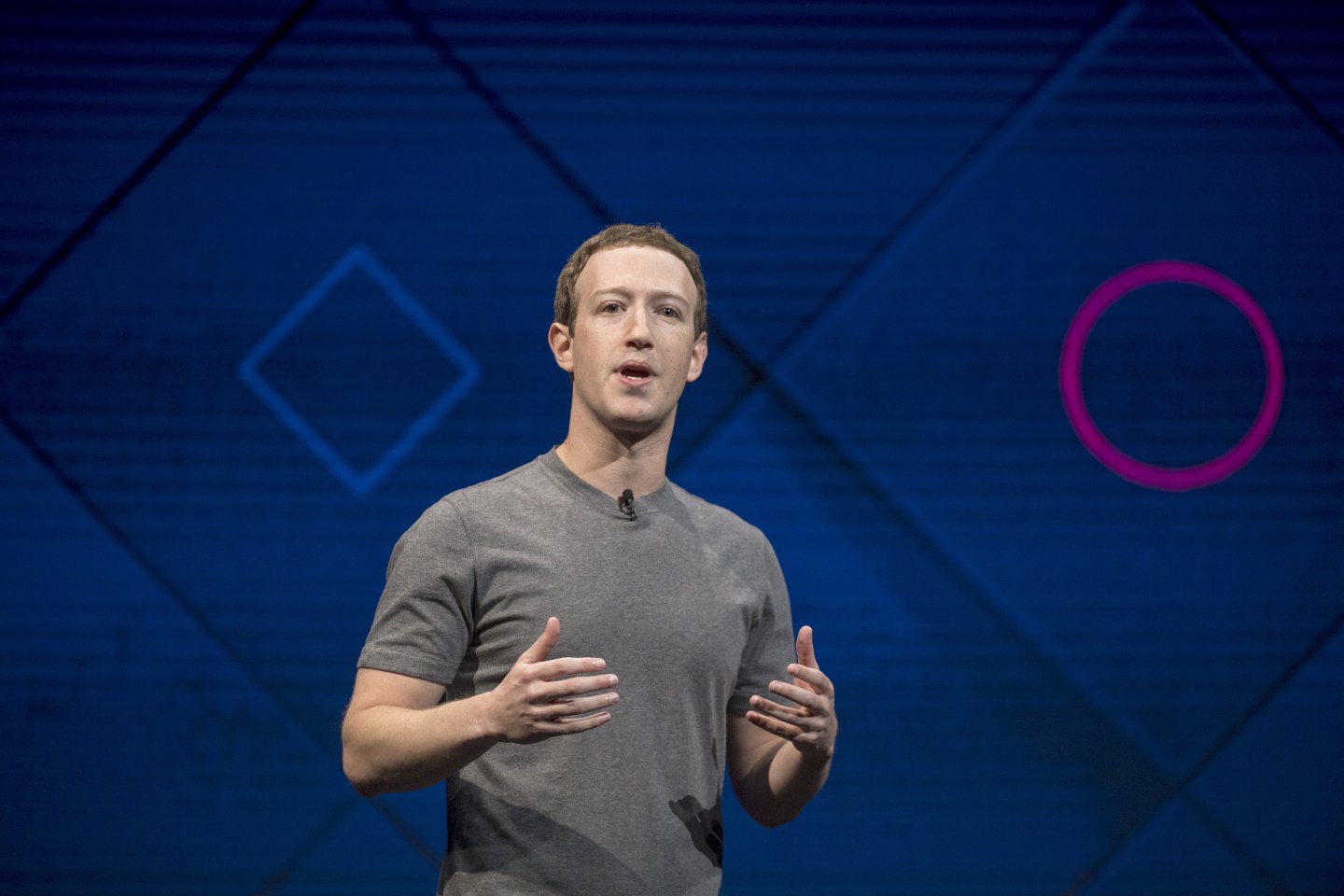 The social networking giant unveiled a research project on Monday that is aimed at jump starting the development of more powerful voice-recognition software used in things like Apple’s (AAPL) Siri, Amazon’s (AMZN) Alexa, and Google’s (GOOG) Assistant. And the company is asking outsiders for help.

Facebook’s goal is for computers to eventually have meaningful conversations with humans. If successful, it would be a major step forward from current technology, which is still in its early stages.

People can currently do some basics like using their voices to ask Amazon’s Echo home speaker to play the Beatles’ A Hard Day’s Night or navigate automated phone trees when talking to your cable company. But these technologies are incapable of understanding or correctly responding to more complex conversations, like debating what’s the best Beatles album or arguing over a cable bill.

“If you go out off of the script they don’t perform very well,” Yann LeCun, Facebook’s director of artificial intelligence research, or AI.

Advances in AI technologies like deep learning have been useful in teaching computers to recognize cats in photos. But language is more complicated for computers to parse than simply identifying objects in pictures, LeCun explained.

Computers, however, lack the fundamental understanding that the objects’ size alters the meaning of the two sentences. To fully comprehend language, computers must know basic facts about the physical world to avoid being confused by even simple sentences.

One way to help computers is to feed them examples of real conversations and language used online as a teaching tool. For example, researchers have used data from a Reddit discussion forum about movies to train computers to mimic how people chat about their favorite films. In another case, researchers used data from Wikipedia to train computers to answer questions about specific movies.

Facebook is hoping to get researchers from around the globe to share what they learn from their individual experiments along with sharing the data they use. The company believes that such cooperation will accelerate the development of the technology and ultimately lead to computers that can understand human speech without failing.

“It is not like we have an idea of how to solve the problem,” LeCun said. “We don’t have a monopoly on good ideas.”

Facebook’s AI research team has created a free software toolkit that outsiders can download to help with their experiments by compiling data and viewing the research and results of other participants in the project. The software is open-source, meaning others can contribute their research and improve the underlying technology.

It’s unclear whether other AI researchers from other big tech companies will join Facebook’s project and contribute to the technology. But Facebook executives said that researchers at other companies like Microsoft have indicated that they are interested.

Although many companies working on voice software compete with each other, they could all benefit by working together, Facebook says. It may be pie-in-the sky thinking considering that billions of dollars are at stake from the possible products born from such research and the intense rivalry between Facebook, Google, Apple, Amazon, and Microsoft.

Still, LeCun said that the project’s ultimate goal of creating powerful computers that completely understand conversations is years away. A more short-term goal, he said, are some mini-milestones like making digital assistants that are able to recommend useful information and news based on what people say they are interested in.

This type of “digital friend,” LeCun said, would be a “personalized virtual assistant that is not annoying to talk to” because it mostly understands when spoke to rather than being stumped. But, it would fall well short of his dream of creating computers with “universal intelligence,” as he put it, which involves artificial intelligence like in the movie Her that is so lifelike that you could fall in love with it.