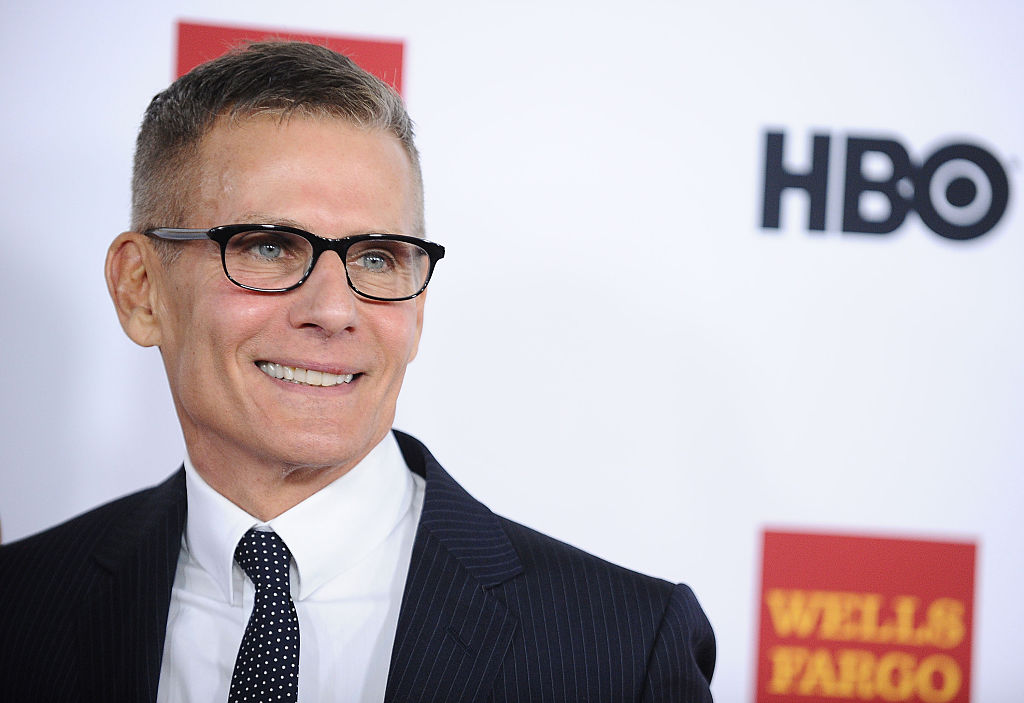 Apple is reportedly looking for a new executive to steer its move into original content, and a former HBO executive may be on the list of potential candidates.

Citing anonymous sources, tech news site The Information reported on Monday that Apple executives met earlier this year with Michael Lombardo, HBO’s former president of programming, for a discussion about Apple’s own efforts in original programming. While Apple hasn’t formally announced its intentions, the company is reportedly looking to hire a programming chief of its own, and The Information notes that the meetings with Lombardo suggest that the former HBO bigwig could be a candidate.

Fortune contacted Apple for comment and we will update this article with any response.

Making such a high-profile hire—Lombardo was the head of programming at HBO for eight years before stepping down last year, helping to launch hit shows like Game of Thrones and Silicon Valley—would certainly serve as notice to Hollywood that Apple means business when it comes to producing original content. So far, the massive tech company’s push into original programming has resulted only in a handful of notable acquisitions, including last year’s purchase of the rights to TV series Carpool Karaoke, which is itself a spin-off of a segment from CBS’ The Late Late Show with James Corden. It was also previously reported that Apple was producing a “semi-autobiographical” drama miniseries with rapper and music producer Dr. Dre.

For the most part, though, Apple’s original programming plans have been more rumor than anything. However, earlier this year, Apple CEO Tim Cook did drop some hints suggesting that Apple could be looking at a major media acquisition. Apple is sitting on a huge pile of cash, which suggests that a big deal could be on the horizon, and Cook told analysts in January that the company has merely put its “toe in the water” in terms of original content and that Apple is still learning about that space. In the past, there has been speculation that Apple could be interested in buying a company like Time Warner (which owns HBO, and which instead agreed to be sold to AT&T) or even Netflix.

However Apple ends up moving toward producing its own TV shows and films (if it does), the massive company would be an obvious threat to other major Hollywood and Silicon Valley players, such as Netflix, Amazon, and Hulu. Of course, Apple competing with those content producers is still far from a certainty, especially as the company has reportedly finally agreed to allow Amazon Prime to stream on its Apple TV set-top boxes. As The Information notes, that move could be a signal that Apple would rather work with content producers than become one itself.