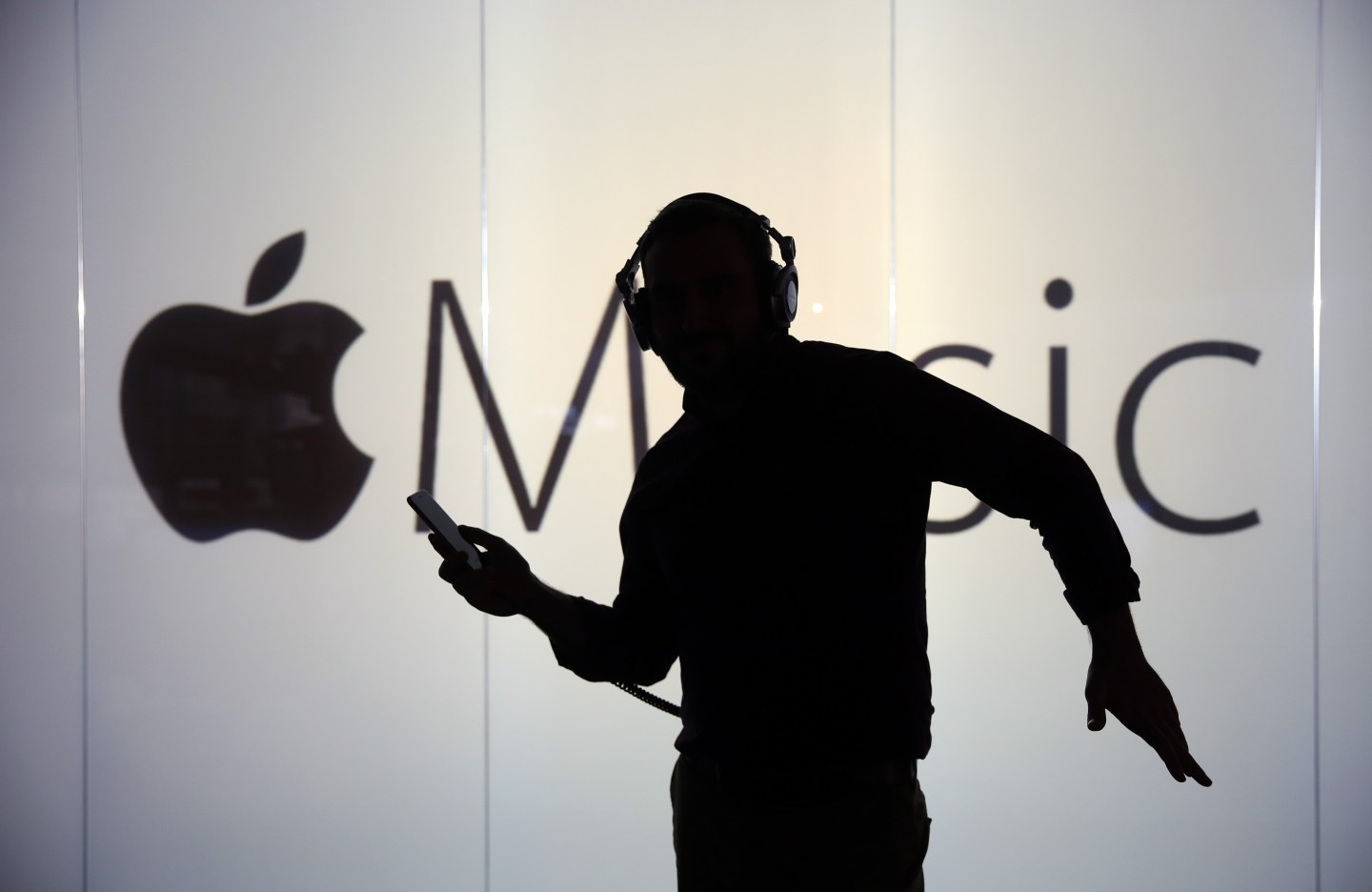 Apple has bought the rights to the popular TV series “Carpool Karaoke,” as the technology giant looks to add more original and exclusive content to its music, TV and movie services.

A recurring skit featured on the The Late Late Show with James Corden, “Carpool Karaoke” shows comedian Corden picking up celebrities and musicians in a car and driving around, singing, and listening to the radio, as well as chatting. First Lady Michelle Obama recently made an appearance in the segment, as well as Beyonce, Elton John, and Adele. Obama’s episode garnered 32 million views on YouTube, and the series’ segments to date have seen over 800 million views, according to Variety.

Apple (AAPL) has been making moves to add more original content for the past few months, as it looks to compete with Netflix (NFLX) and Amazon (AMZN).

In April, Apple produced an exclusive behind-the-scenes documentary on Taylor Swift’s 1989 world tour, and is partnering with music artist Will.iam and TV executives Ben Silverman and Howard T. Owens to produce a new series about mobile apps, called Planet of the Apps. Apple executive and Beats founder Jimmy Iovine had hinted in an interview earlier this summer that the company would be selectively interested in additional original content for its Apple Music subscription streaming service.

According to Variety, Apple Music will be distributing future episodes of “Carpool Karaoke” to its 15 million subscribers in 100 countries. Apple licensed 16 episodes of the show. While the series will be produced by Corden, it will not be hosted by the comedian.

“We love music, and ‘Carpool Karaoke’ celebrates it in a fun and unique way that is a hit with audiences of all ages,” said Eddy Cue, Apple’s senior vice president of Internet software and services to Variety. “It’s a perfect fit for Apple Music—bringing subscribers exclusive access to their favorite artists and celebrities who come along for the ride.”