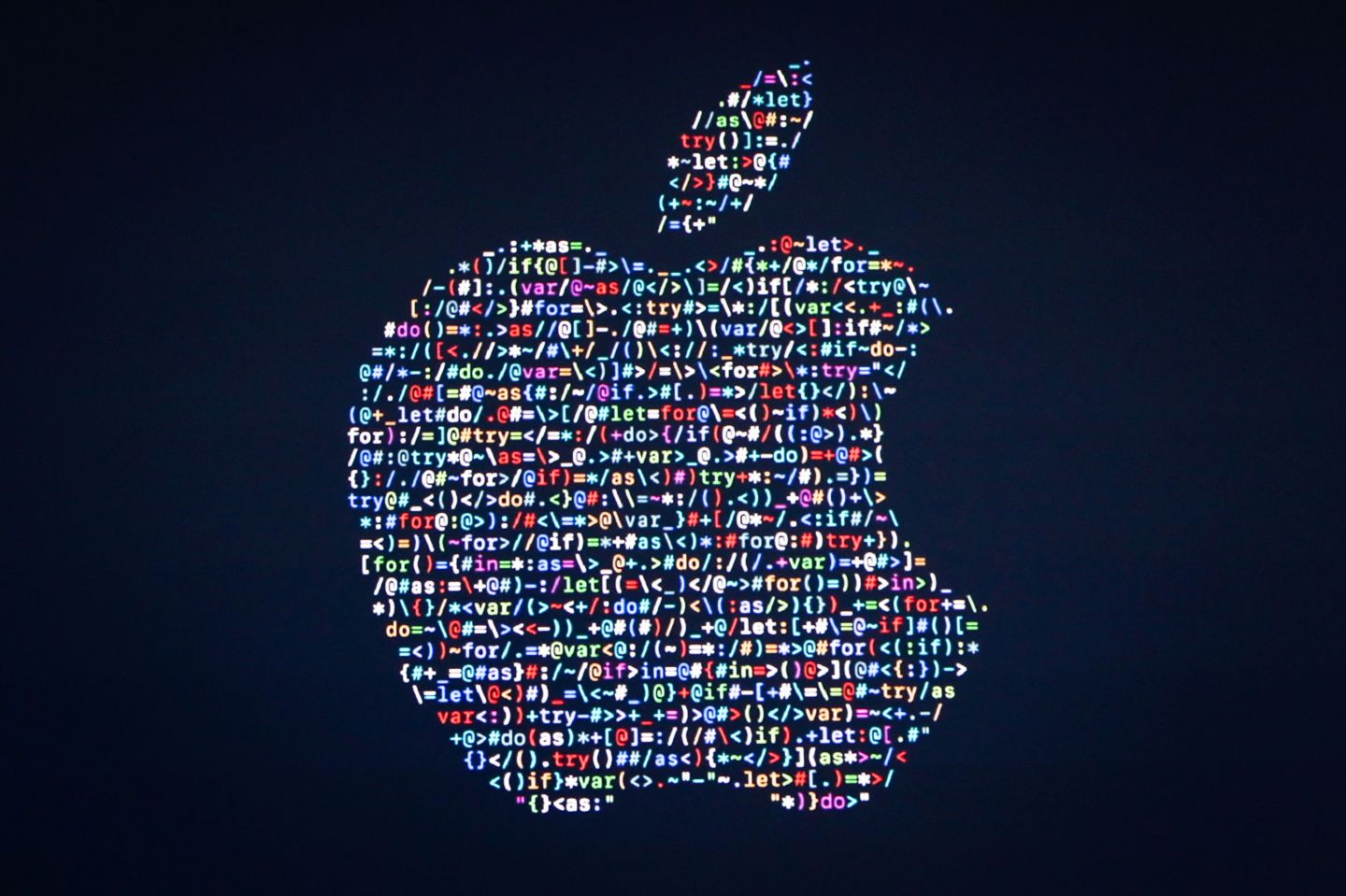 Apple’s first original series is getting ready for production.

Dubbed Planet of the Apps, the reality show, which was unveiled earlier this year but had not yet been named, will be accepting cast submissions between now and Aug. 26. The show’s producers have requested a one-minute video introducing the person, the name and description of his or her app, and how much money the person needs to get it to the App Store, among other things. The show’s site also lists several tips on lighting and audio to help users submit their video.

But before you get your camera and tripod ready, be aware that Apple is only seeking those who already have an iOS, macOS, tvOS, or watchOS app in beta, or will have it in beta by Oct. 21.

Apple (AAPL) announced in March that it would launch its first original series. While the company shared few details at the time, it did say that music artist Will.i.am, along with TV executives Ben Silverman and Howard T. Owens would be involved in the show. In an interview with The New York Times, Apple’s senior vice president of Internet software and services Eddy Cue said that the then-unnamed show would center on apps and the company’s App Store.

The move was an important one for Apple as it tries to round out its existing content offerings. While it has produced some exclusive content, including a behind-the-scenes documentary on Taylor Swift’s 1989 world tour, the company hasn’t jumped into the original content market like Amazon or Netflix. Planet of the Apps (which is quite a play on words) is an attempt at expanding its exclusive content and getting more people to its services.

While online submissions are now open for Planet of the Apps, there’s still precious little shared about the show and what to expect. The site only says it’ll be a “groundbreaking new series about apps and their creators.” The site does, however, add that selected participants will be able to get “hands-on guidance from some of the most influential experts in the tech community, featured placement on the App Store, and funding from top-tier [venture capitalists].”

According to the showrunners, Planet of the Apps will film in Los Angeles starting in late 2016 and run through early 2017. Anyone who cannot make the schedule work, they say, should not apply.

For more about Apple apps, watch:

But if you’re a developer or hoping to become one and want your shot at getting on Apple’s first original series, now’s your chance.