Why You Can’t Buy Apple TV On Amazon 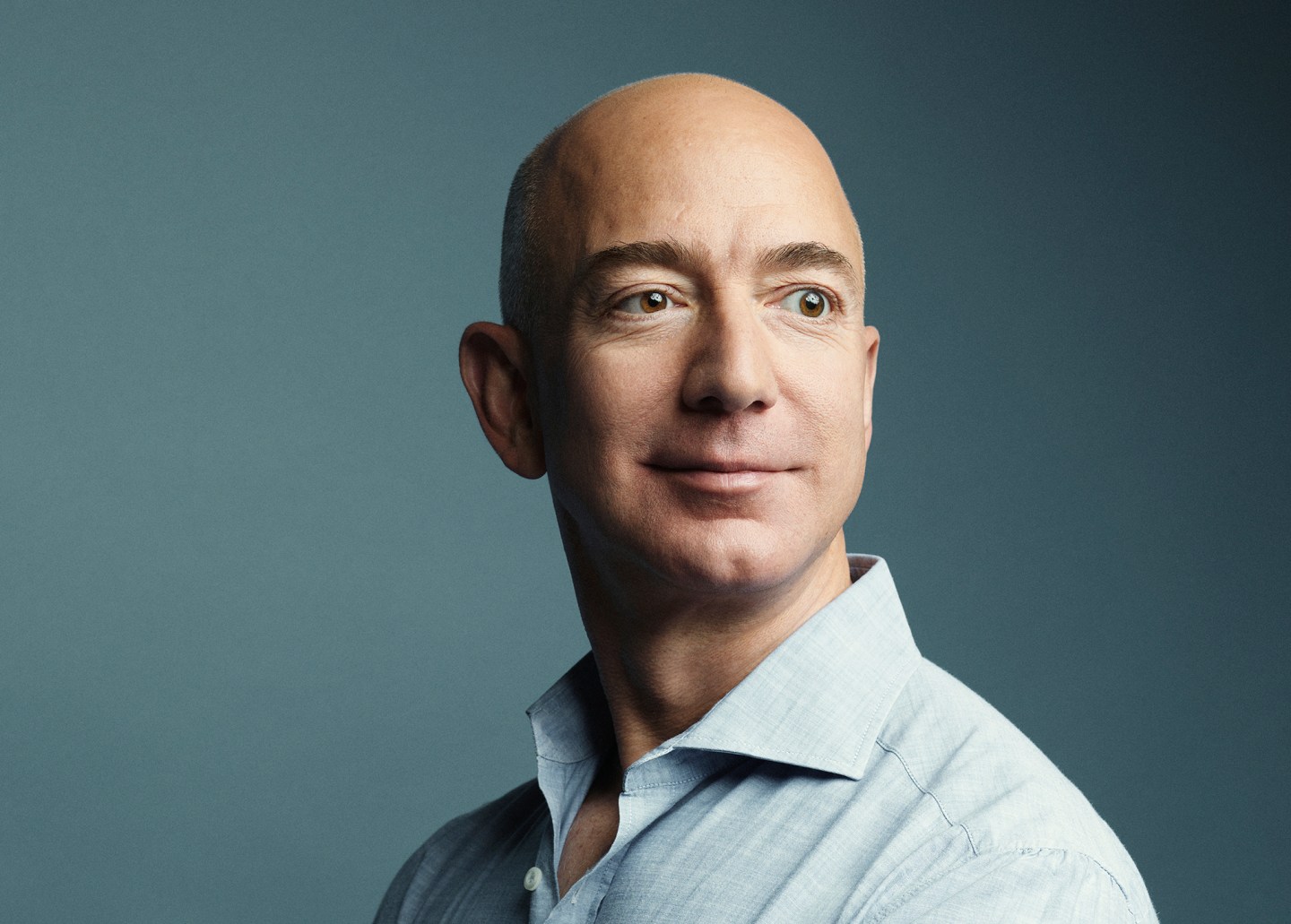 Go ahead and try to buy an Apple TV on Amazon.com. Find anything? Didn’t think so.

In October, Amazon stopped selling Apple’s set-top box, along with Google’s Chromecast device. While Amazon (AMZN) shared few details about the decision despite the consumer outcry at the time, the company’s chief executive shed some light on the move during an interview on Tuesday at the Code technology conference in Rancho Palos Verdes, Calif.

While Bezos didn’t mention Apple (AAPL) or Google (GOOGL) by name, he referenced them in response to a question about why he stopped selling the devices, saying it all comes back to other companies playing nice with Amazon and offering its Prime Video streaming-video service on their products.

Bezos’ comments echo those Amazon made in October when it announced its decision to axe Apple TV and Google’s Chromecast from its online marketplace. The company said at the time that it didn’t want to sell products that didn’t support its Prime Video service. Amazon added in a statement that it wanted to “avoid customer confusion.”

However, the Apple TV and Chromecast, which are sold at many online and offline retailers, might have come under fire from Bezos and others for one other reason: They compete with Amazon’s own Fire TV set-top box and Fire TV Stick entertainment device. Getting Apple TV off Amazon.com might have helped the e-retailer get its product in front of more customers it otherwise might not attract.

In fact, in a search on Amazon.com, Fortune found that when users query the marketplace for “Apple TV,” Amazon’s Fire TV is the first result to pop up. It’s followed by a universal dock from Apple and an Apple TV mount. The fourth result is Amazon’s Fire TV Stick.

It’s unclear what Bezos might have meant about “acceptable business terms,” but he’s seemingly suggesting that Apple and Google are making it difficult for his company to get his video player on their devices. With a new App Store built into the Apple TV, however, that might be more likely—especially considering Amazon’s video player is available on Apple’s App Store for iPhones and iPads. That at least suggests Apple might not have as big of an issue with Prime Video Player as Bezos might think.

For more on Apple TV, watch:

Whatever the case, Bezos gave no hint that his company’s top two entertainment hardware competitors will return to his store anytime soon. At least for now, it seems he’s waiting on Apple and Google to make the first move.

Apple, Google, and Amazon did not immediately respond to a request for comment.