Private Equity and Venture Capital Have a Money Problem 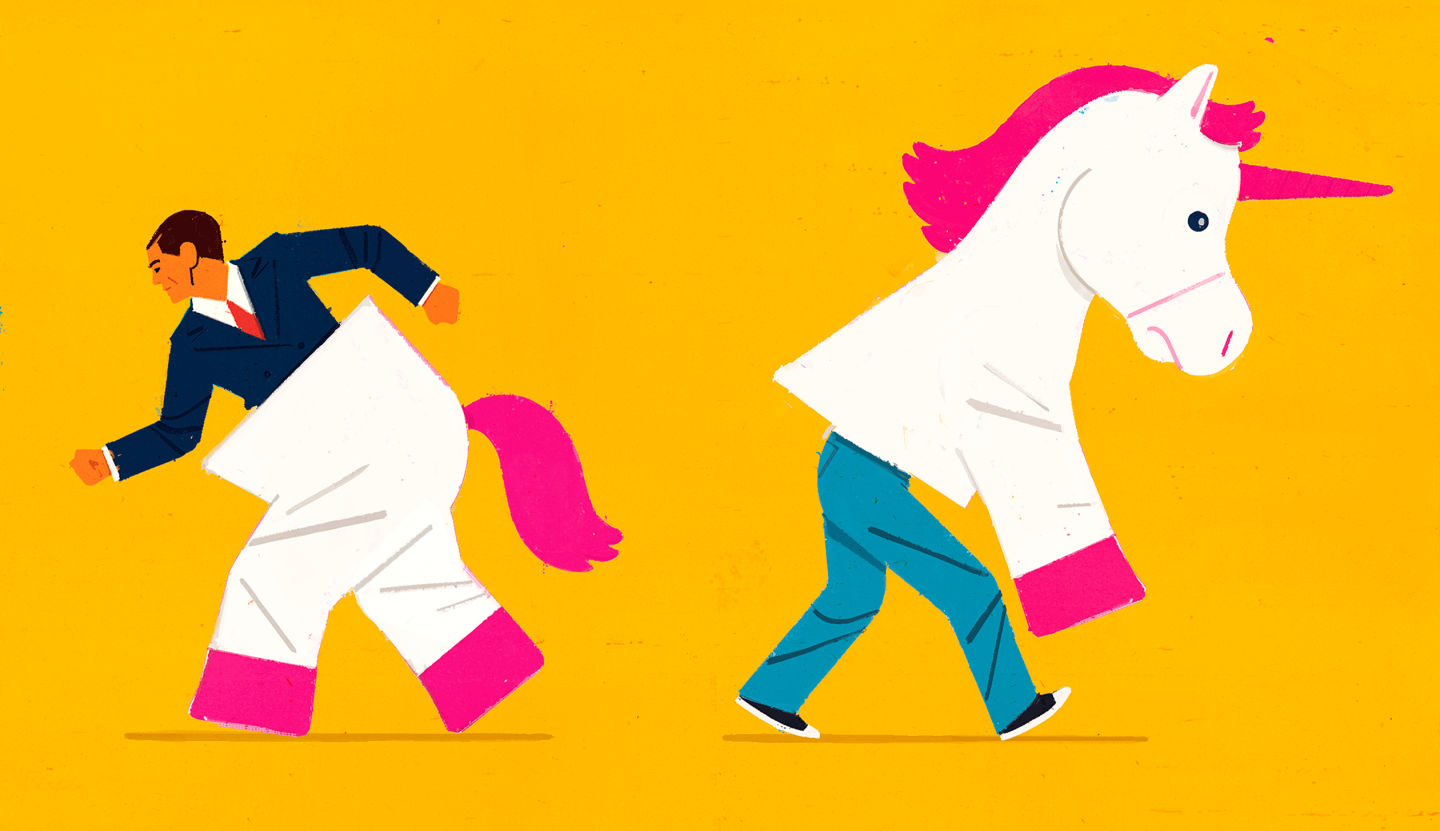 Illustration by Chris Gash for Fortune

For venture and private equity funds alike, it’s easier than ever to raise money and harder than ever to actually invest it, thanks to increasingly steep competition. Case in point:

CNBC reports that buyout firms are racing to strike big deals now, before any tax law changes means their corporate competitors can pay even more for deals. They’ve already been priced out of so many big deals. More corporate cash and a soaring stock market will only make it worse.

So far they haven’t succeeded in their race to strike deals before the tax windfall. Private equity firms didn’t strike any deals above $2.5 billion in the first quarter, CNBC reports. Apollo’s $5.1 billion (including debt) deal for West Corp., announced this week, is the biggest deal so far this year. As we’ve written before, the competition is forcing PE firms to get creative in their dealmaking, with more add-on deals, carve-outs, and an increased interest in new sectors like technology.

This narrative is not new: Here’s a New York Times in 2010, bemoaning the fact that buyout moguls have too much money and not enough deals. At the time, they were sitting on $500 billion in dry powder. Now they’ve got $747 billion, a record high.

MEANWHILE IN SILICON VALLEY, we are at a confusing time in the so-called Unicorn story. I’ve written about this plenty, perhaps too much, but it’s hard for people to get a handle on what’s going on when we’re not really in a bubble anymore, but not in a crash either. That’s how we get two stories like this on the same day:

Sovereign Investors Are on the Hunt for Silicon Valley Unicorns

Which is it? Can it be both? The tourists are gone, but the sovereigns are taking their place? The first story, from Bloomberg, notes that hedge funds and mutual funds invested 42% less in startups in Q1 compared to the same quarter last year. This downward trend has been going since 2015 (as I noted here) after mutual funds started marking down their startup holdings.

The second story, from Reuters, is more anticipatory. Sovereign wealth funds made 12 investments in U.S. startups last year to the tune of $12.4 billion. That’s an increase from just four deals the year prior. The check size is what makes this trend worth noting. It’s one we can expect to continue with funds like SoftBank’s Vision Fund (which just poured $500 million into a virtual reality startup, see below), Qatar, Temasek, Kuwait and OMERS taking an interest in startups.

And of course, traditional venture funds themselves (remember those?) continue to sit on an estimated $120 billion in cash reserves.