8 Signs You Shouldn’t Be Asking for a Raise 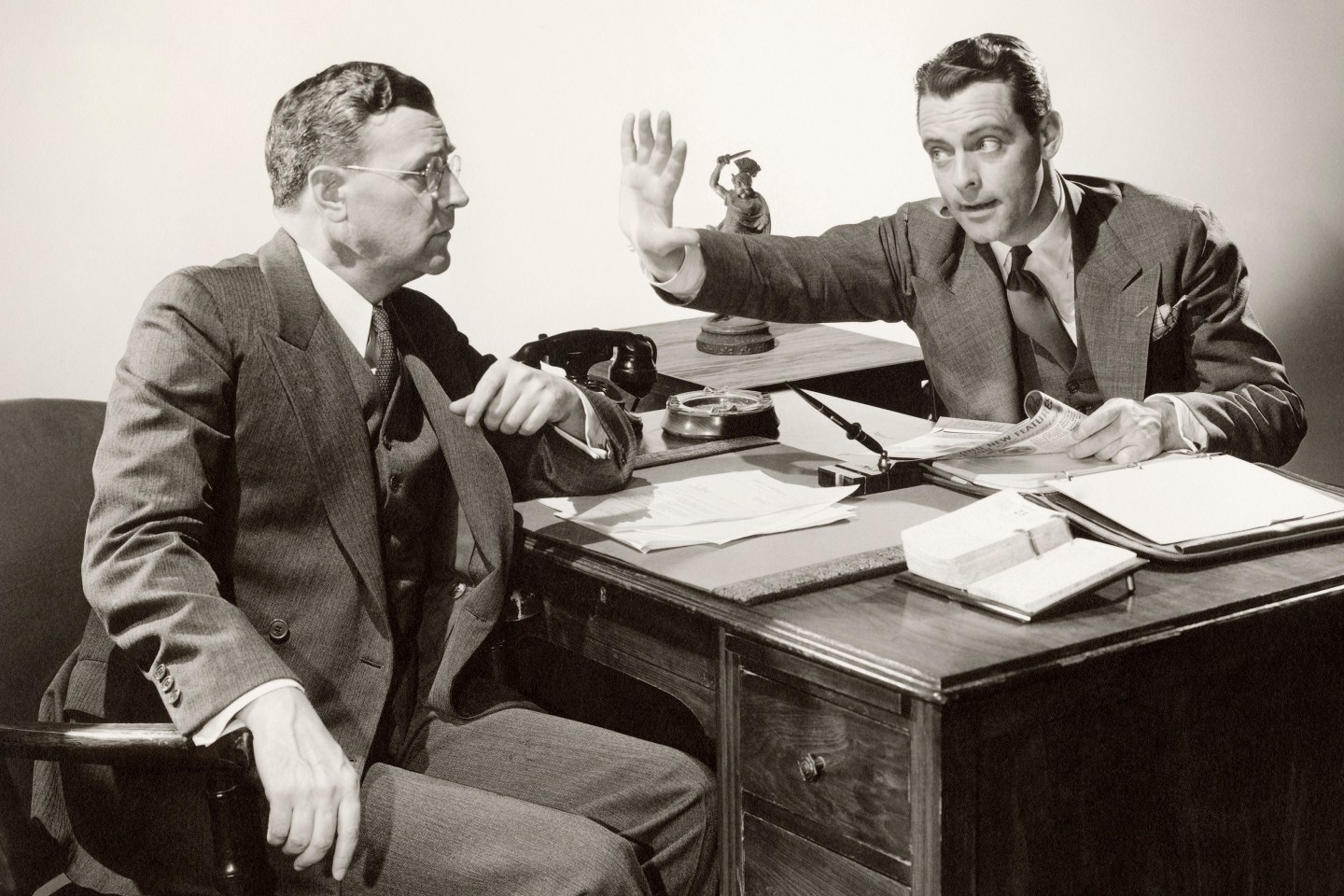 The Entrepreneur Insiders network is an online community where the most thoughtful and influential people in America’s startup scene contribute answers to timely questions about entrepreneurship and careers. Today’s answer to the question, “How do you negotiate a raise at a startup?” is written by William Vanderbloemen, founder and CEO of Vanderbloemen Search Group.

Everyone knows that raises aren’t as regular an occurrence in startups as in established companies. That’s not because startup founders are stingy people. Many founders aren’t even paying themselves enough, and they’re spending every waking hour stressed about and dedicated to their business. It’s not that founders aren’t open to raising pay, but it probably won’t naturally occur to them in their quest to build the business and avoid increased overhead.

Thus, employees seeking a raise are often left initiating a very sensitive conversation. In my work helping hundreds of organizations find and keep great staff members, I’ve seen or heard about many of these conversations. Some of them go badly, but I’ve also seen many go well.

See also: 6 Things You Should Do Before Asking for That Raise

If you work for a startup and are feeling the need for a raise, ask yourself these eight questions before making the big ask:

Are there resources to give you a raise?
You can’t ask for what’s not there. If there is no money in the company’s bank for your raise, then there’s no point in wasting your capital with your leaders by asking for an increase when it’s simply not fiscally possible for the organization.

If you’re not sure what your company’s financial standing is, then study the organization’s growth and operations. Is the company growing? Has it added new team members lately? Have there been major upgrades to office equipment? If not, there may not be room in the budget to give you a raise.

Are you a victim or a victor?
Victims don’t get raises. They usually get fired. Do you live on the problem side of life or the solution side of life? Before you ever ask for a raise, know whether your boss would call you a victor and not a victim. Get an honest assessment of how you’re viewed in the organization. Does it feel like your company tolerates you or does it feel like they celebrate you? Do you come to your boss with a problem without recommending a solution? If so, think twice before you ask for a raise.

What have you done for your boss lately?
In a startup, nearly everyone’s job description begins and ends with “other duties as necessary.” Inside and outside of your job description, what have you tangibly accomplished? There are employees who do what they are told and then wait to be told to do something else, and then there are employees who are continually asking, “How can I add value today? How can I make my boss’s life easier?” If you can’t think of a time in the last few weeks where you provided a solution to better your company’s work, then you may not deserve the raise you want.

Have you replaced yourself?
At many Fortune 500 companies, you cannot get a promotion unless you have trained your replacement. Are you building into someone underneath you in a way that makes a promotion easy? We spend a lot of time talking about succession planning at Vanderbloemen. And it’s not just for the CEO. Every employee at every level of the organization should think about who will succeed them should they be promoted or moved into another position.

Have you done the research to see what the market bears for your job?
Often, founders hire close friends in the beginning, creating a team of trusted people who want to work for the vision, not the dollars. But as a company grows, competitive pay will become a must. Do your research, and come to the conversation prepared with the data about what other professionals in your geographical location at similar-sized companies are being paid. Glassdoor is one of many great resources for this kind of study.

Are you prepared to be fired?
Many times, founders are insecure about their teams. Most of the founders I know value loyalty over all other qualities. Asking for a raise bears the risk that you will be perceived as disloyal, and that can end badly for you. I’ve seen great founder-leaders fall prey to this flaw. To avoid this, begin the conversation with how much you love the company and its mission, and underline the fact that this is not in any way a reflection of your commitment to be there. But consider having your updated resume and a couple of leads ready just in case.

Have you acknowledged the sacrifice of the founder?
Nearly every founder started with nothing. Even if the founder has successfully started multiple companies, there was likely a day when they skipped their paycheck so that they could pour back into the company. When an employee acknowledges that, it’s always rewarded. Honor the sacrifices your founder has made and they will likely react to your request with more respect.

If you can show that your life is in balance, that you’re contributing inside and outside of your job description, and that the job warrants more pay, you’ve got a shot at a raise. Handle the conversation knowing that you’re likely dealing with a person who desires loyalty, and you’ll have a better shot. Approach the whole conversation with honor and respect for the mission of the company and the sacrifice the owner has made, and you may just find that your next paycheck is a little more.