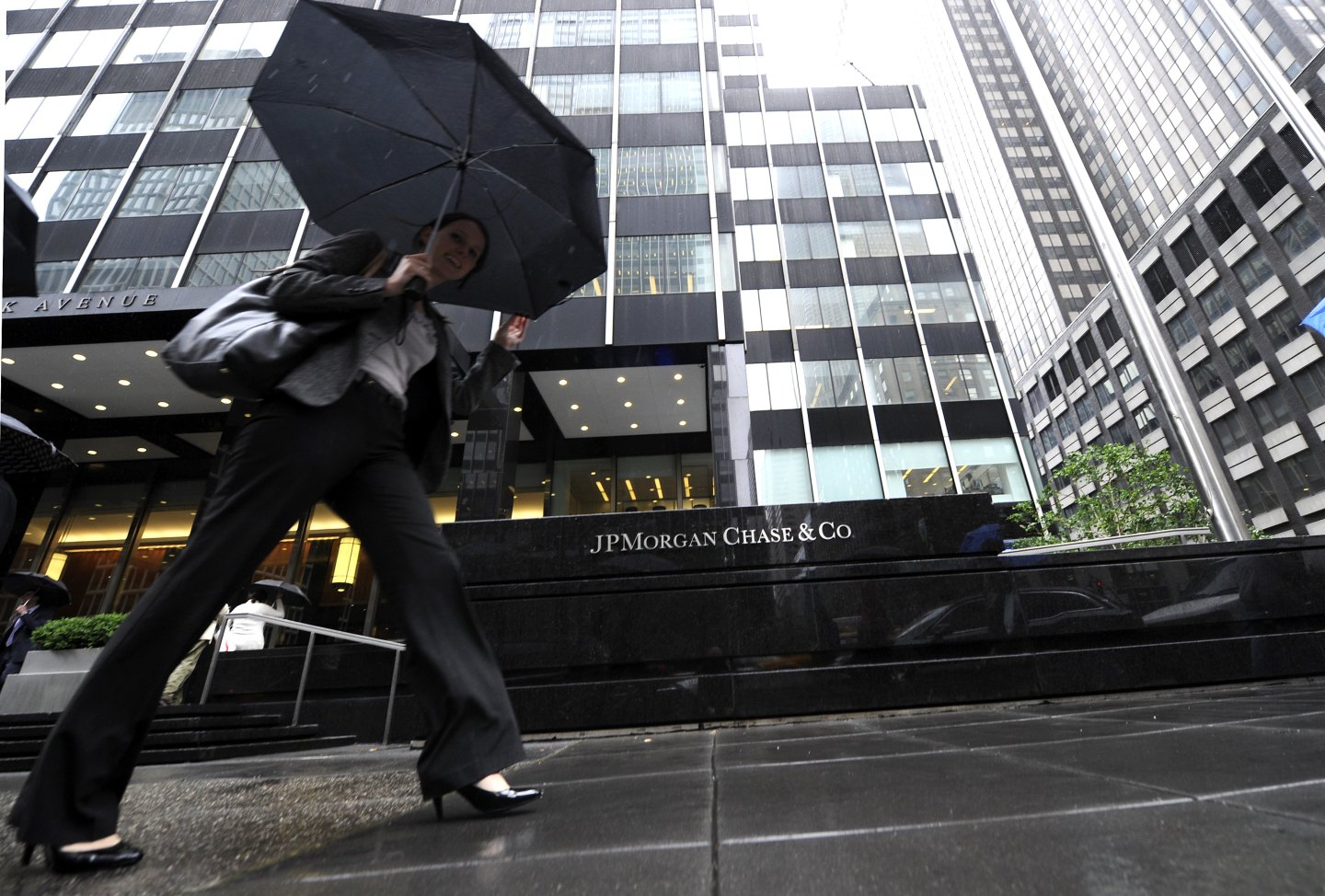 President Donald Trump and his top advisors have raised the possibility of breaking up the big banks and reinstating the Depression-era Glass-Steagall legislation that separated commercial banking from investment banking. Such a break up would, in principle, prevent Americans from being held hostage in a financial crisis, when they are told that the economy’s health depends on bailing out large banks.

While it is unclear whether Trump’s plans are serious, it’s worth considering what breaking up the banks could mean for typical bank customers. The short answer is: almost nothing. While Americans can count on the bankers and their lobbyists to come up with dire horror stories of how everyone will be forced to carry around bags of gold to make daily purchases, the reality is that today’s megabanks are a recent development. There was a massive merger wave in the 1990s, which allowed already large banks like J.P. Morgan to merge with Chase Manhattan and other major banks. This is what allowed the massive banks to eventually dominate the financial industry. The 2007–08 financial crisis led to further concentration, as huge banks in crisis, like Bear Stearns and Merrill Lynch, were bought up by other banks.

In prior decades, such mergers would not have been allowed. In fact, the U.S. didn’t even have interstate banking until the 1980s. It wasn’t until 1998 that the Glass-Steagall Act was repealed, allowing insurers, investment banks, and commercial banks to all be owned by a single company. This means that if the Trump administration downsizes the large banks, America will go back to a period well within most people’s lifetimes—not the 19th century as some would have Americans believe.

There is no reason to believe that smaller banks post-breakup would be any less suited to meet the needs of ordinary bank customers. (Have you noticed banking services getting better over the last two decades?) Most Americans have checking accounts that they now access largely through ATMs. It is possible that a bank would have somewhat fewer branches as a result of this policy change, but that wouldn’t necessarily reduce Americans’ ability to access an ATM. As far back as the early 1980s, banks had networks that allowed their customers to use each other’s ATMs at no charge. There is no reason that banks would not go back in this direction, if they were worried that they had an inadequate ATM network.

Similarly, it is hard to see why smaller banks would have any difficulty providing the same savings and money market accounts that they do today. These accounts have existed for decades and there are no obvious economies of scale for which America needs today’s megabanks.

When it comes to issuing car loans, mortgages, or small business loans, the megabanks offer no obvious advantages over the smaller banks of prior decades. Since at least the 1980s, both megabanks and smaller banks have generally sold off these loans as quickly as possible. Presumably this would still be the case if the big banks were downsized. There is no reason to believe that the banks formed from the breakup of Citigroup or JPMorgan would be any less capable of issuing and then selling off mortgage or car loans than they are now. If anything, by having more competition in the sector, Americans might expect to see a drop in fees as more banks compete for their business.

When it comes to small business loans, the pre-consolidation banks were plenty large enough to meet the needs of small businesses. And when it comes to underwriting large bond issues for major companies, even today these are typically done by consortiums of banks. Even a megabank doesn’t want tens of billions of dollars in exposure to a single borrower.

The U.S. had a well-developed financial system prior to the massive consolidation of the last two decades. Americans have nothing to fear if Trump brings them back to that era.

Dean Baker is an economist, co-director of the Center for Economic and Policy Research, and author of Rigged: How Globalization and the Rules of the Modern Economy Were Structured to Make the Rich Richer.