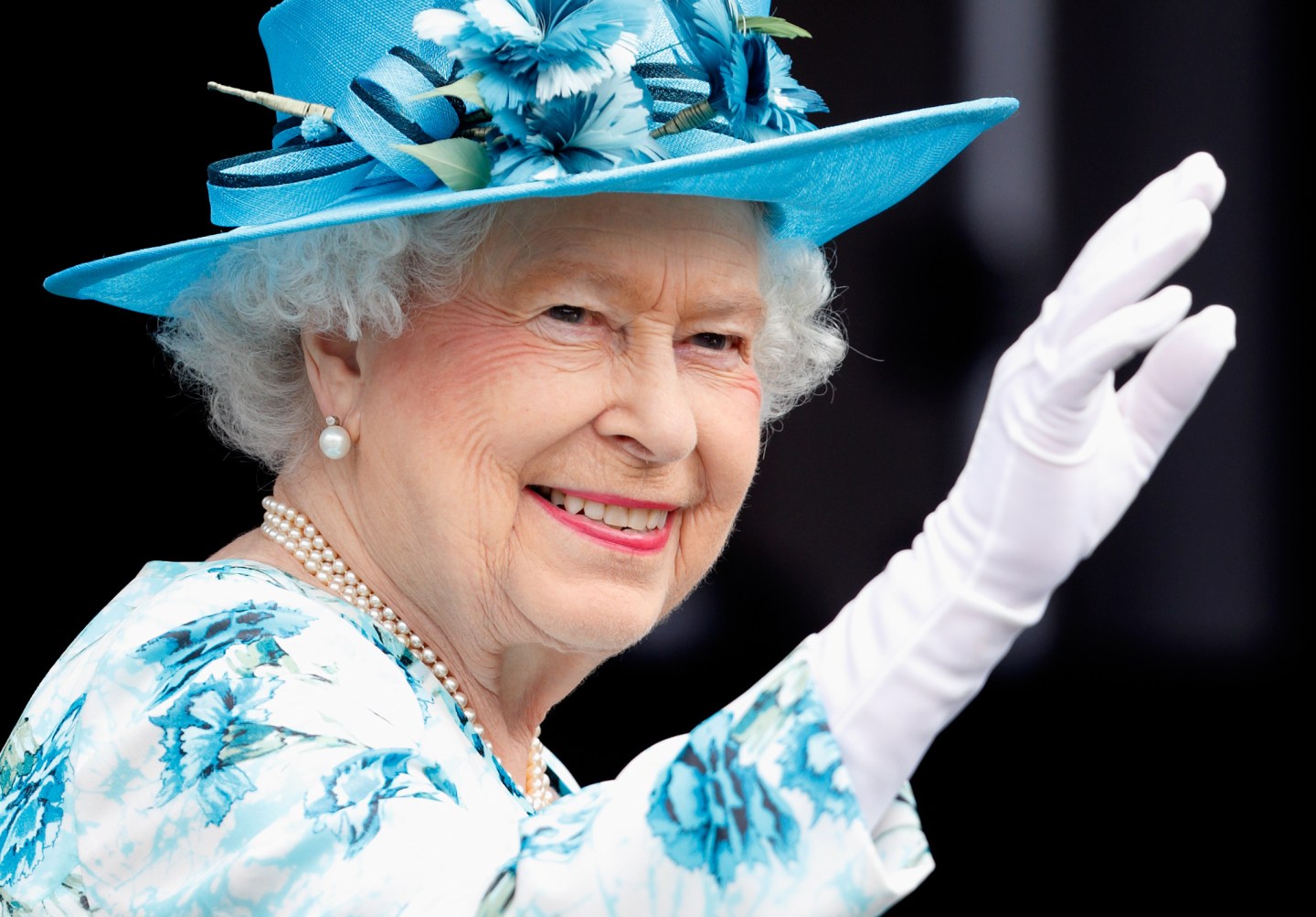 The United Kingdom’s Queen Elizabeth II, who is the oldest and longest-reining monarch, turns 91 today. There’s a lot to know about the Queen, who has lived just over nine decades. Below are seven key facts, in terms of milestones and numbers:

She snagged the title just after Thailand’s King Bhumibol Adulyadej passed away in October. He was 88 years old, according to BBC. Queen Elizabeth II began her reign after her father, King Geroge VI, died in 1952.

Elizabeth has reigned for 65 years

In 2015, she became Britain’s longest-reigning monarch — surpassing her great-great-grandmother Queen Victoria. She celebrated her sapphire jubilee in February, making her the first British monarch to celebrate a 65 year reign.

13 British prime ministers have served during her reign

The Queen has seen 13 different prime ministers pass through 10 Downing Street — from Winston Churchill to Theresa May, according to the Associated Press.

The Queen has 8 grandchildren

According to the AP, the Queen has visited 106 countries, and has traveled more than 1 million miles (1.6 million kilometers).

She has met 12 U.S. presidents

The Queen has met presidents ranging from Herbert Hoover to Barack Obama, which is more than a quarter of all the U.S. presidents, notes the AP. She is slated to meet President Donald Trump later this year, though nearly 1.3 million people have signed a petition to cancel his state visit “to avoid embarrassing Queen Elizabeth.”

The Queen owns two Corgis, who are called Willow and Holly. She also has two Dorgis— a cross between a corgi and a dachshund—whose names are Vulcan and Candy.