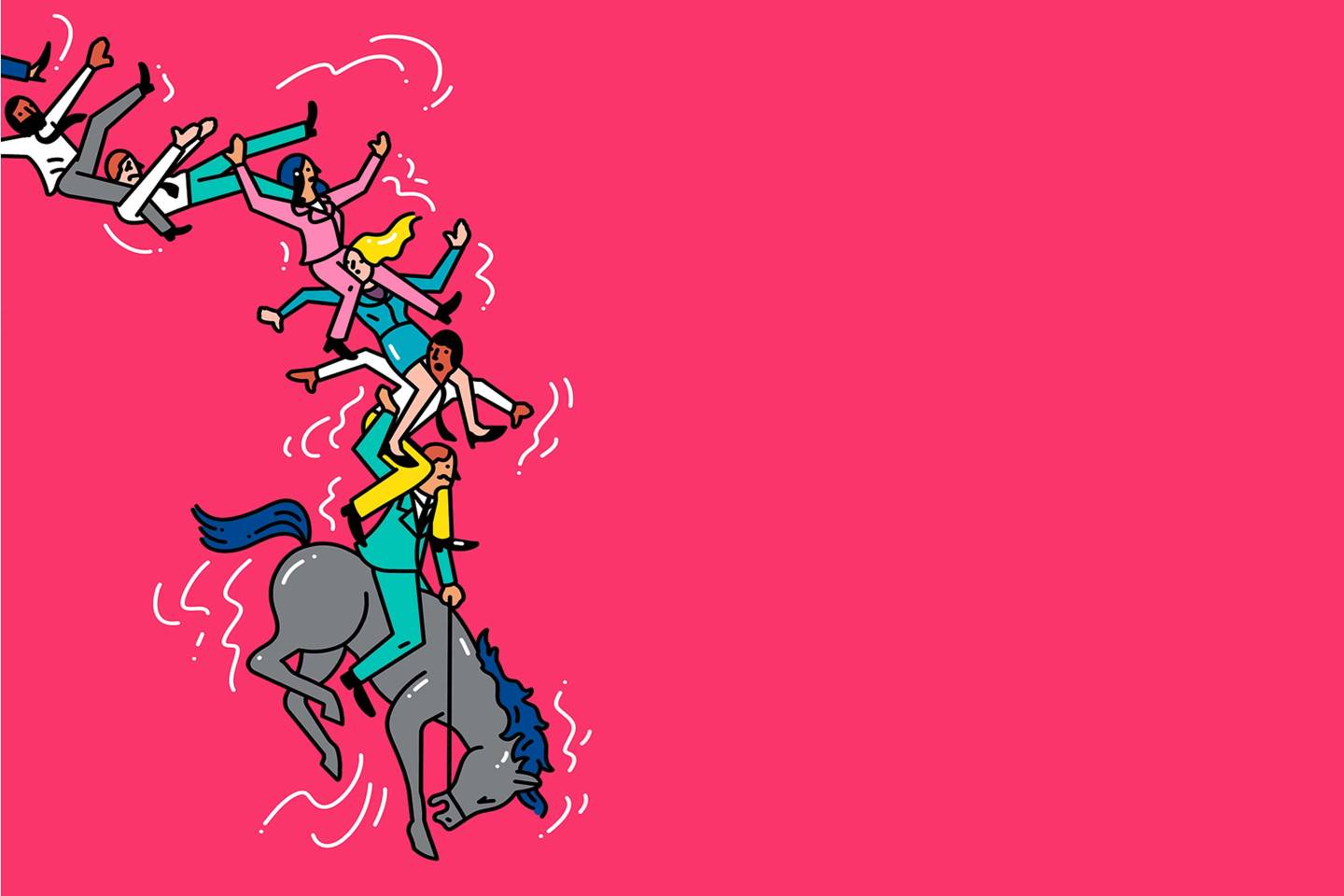 When a company as successful as Uber stumbles as dramatically as the startup did this year, the blame game begins. Uber’s leaders should have earlier addressed allegations of sexism and workplace harassment. Investors should have pressured management to fire HR policy violators. Certainly the board of directors should be held accountable for something.

“It’s been a tough 24 hours. I know the company is hurting,” CEO Travis Kalanick wrote to staff before announcing an independent review of the company’s workplace environment.

For years, Uber’s toxic culture was a poorly kept secret in Silicon Valley. A recent string of exposés only served to tell the rest of the world what techies already knew.

Some people tried to push for changes. “We have hit a dead end in trying to influence the company quietly from the inside,” wrote investors Mitch Kapor and Freada Kapor Klein in an open letter published in February. But many more said nothing, believing themselves powerless to make a difference at a company with a “super-voting” stock structure. (Kalanick and his cofounders essentially control Uber’s board with shares worth 10 votes to every one regular shareholder vote; he can’t easily be fired.)

Talk to anyone in the tech industry about Uber and your conversation will go something like this: “What a mess! Glad it’s not mine.” (Pause.) “But also, uh, we can do better!”

Preventing another Uber-like situation is not just the right thing to do, ethically speaking. It’s also in everyone’s best business interest. One company’s toxic culture reflects badly on an entire industry ecosystem.

The uncomfortable reality is that no single aspect of Uber’s culture—what critics call a strategy of growth at any cost, a view of human resources as a mere recruiting arm, a celebration of vague mantras including “Always be hustling” and “Be yourself”—is unique to the company. Until Uber’s recent public relations crisis, many people in Silicon Valley equated the company’s aggressive tactics with its success. (Worth $68 billion, it is the most valuable venture-backed company in the world.) Young founders admired Kalanick for his temerity.

They should heed the lessons of Uber’s plight. Many investors believe that a company’s beliefs and behaviors are set by the time it hires its 20th employee. A “cultural retrofit,” I’m told, is nearly impossible. That’s why venture capitalists increasingly prize clearly stated values, ethical decision-making, transparency among staff, and recruiters who can find diverse candidates for leadership roles.

These considerations can be an afterthought to entrepreneurs rushing to turn ideas into businesses. But facing them early is better than the alternative: building a wildly successful business that’s rotten to the core.

A version of this article appears in the May 1, 2017 issue of Fortune with the headline “Lessons in Uber’s Rough Ride.”