Two-Thirds of Americans Are Losing Sleep Over Their Financial Woes 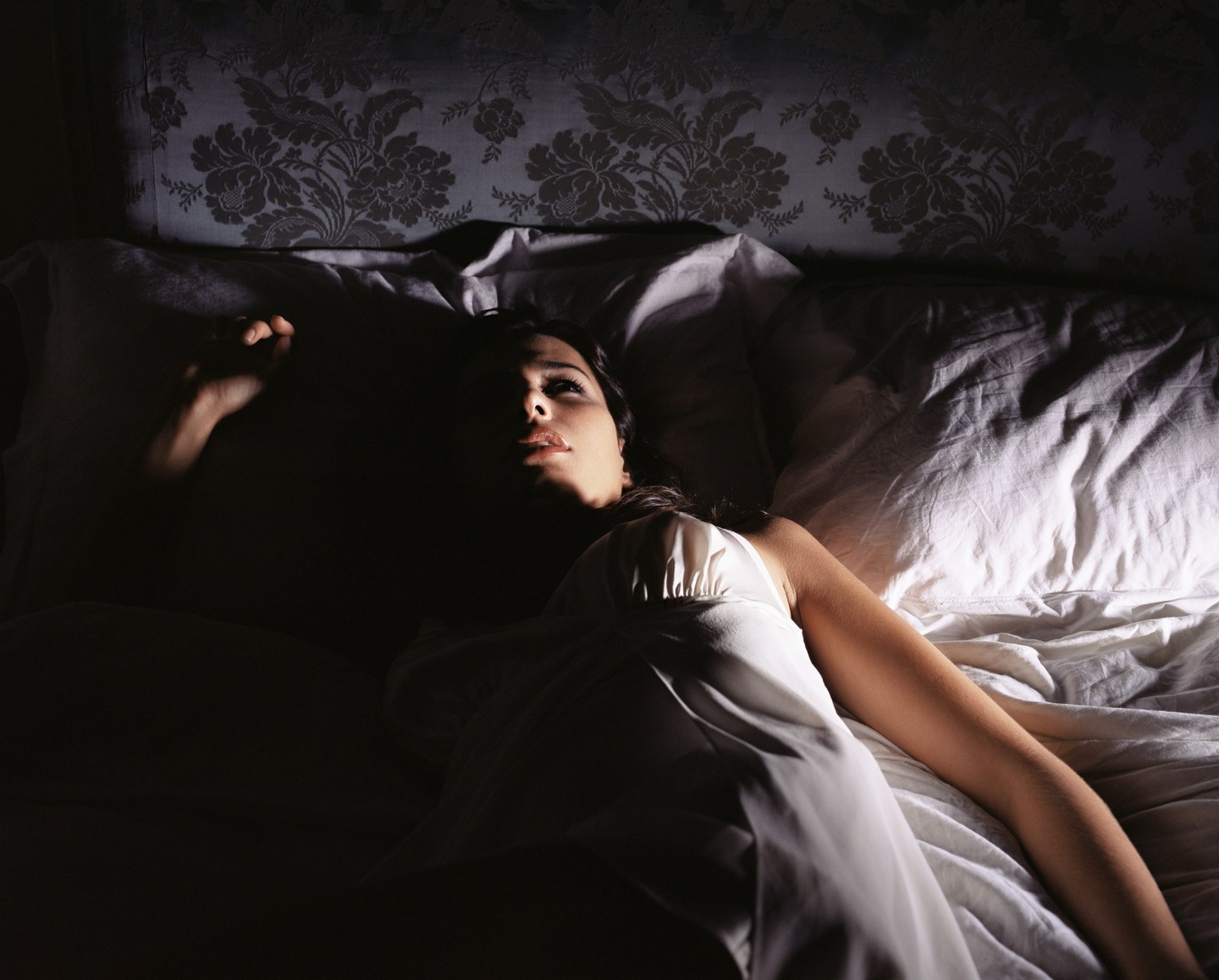 There is no rest for the financially weary.

Two out of three Americans lose sleep at night thinking about their finances, according to a CreditCards.com survey released Thursday. Some 65% of those polled say they toss and turn in bed thanks to money worries, up from 62% the last two years and 56% from before the Financial Crisis 10 years ago.

The most common concern was the cost of health care and insurance, which kept 38% of participants awake into the night. The recent political theater surrounding Obamacare and its potential Republican replacement seems to have played a large roll in shaping that unease, as only 29% reported being worried about health care a year ago.

Anxiety over retirement came in a close second, with 37% of respondents fretting over their golden years. Educational expenses, which weighed most heavily on millennials for obvious reasons, kept 34% of respondents up, while concerns about paying rent or making mortgage payments affected 26%.

Somewhat surprisingly, credit card bills, which have long been a problem for many, were least worrisome of the bunch, with only 22% lying awake at night because of them.

Older Americans, perhaps because they tend to be a bit more financially secure than their younger counterparts, were least concerned about their personal economic condition. Younger individuals were significantly more likely to lose sleep over their money problems than older ones, with 73% of Gen Xers and 71% of millennials worrying about their finances at night, as opposed to 59% of Baby Boomers and 48% of the Silent Generation.

In an effort to sleep easier, 82% of respondents reported consciously taking action to help improve their financial situation. Some 55% simply cut back on expenses, while another 21% raised extra cash by selling something. An additional 12% really took matters into their own hands by getting a second job. On the riskier side of things, 14% took out a new credit card to create some extra spending power and 13% took out a loan of some sort.