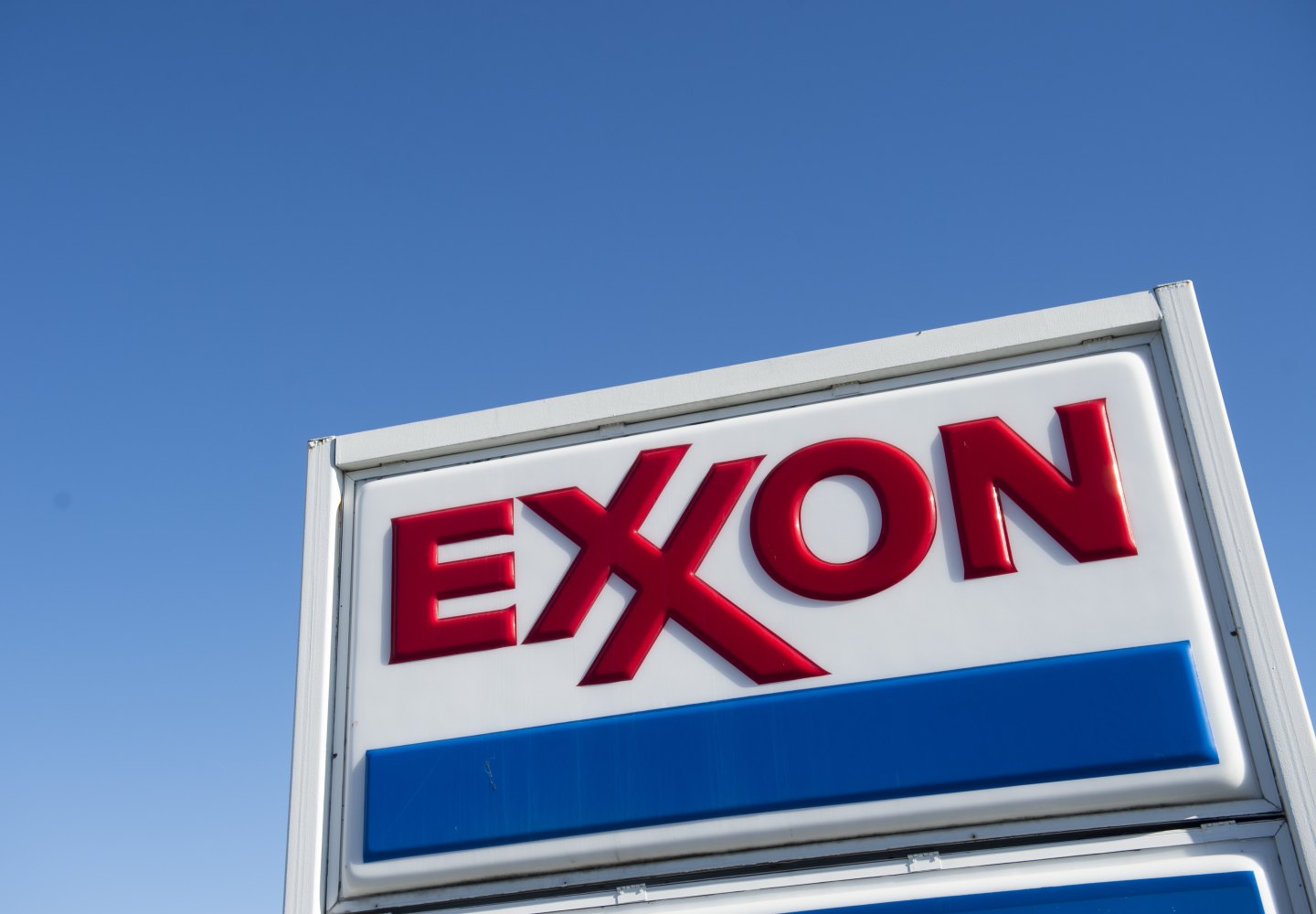 Exxon Mobil (XOM) on Wednesday declined to comment on a media report that it is seeking permission from the U.S. government to drill in several areas of the Black Sea banned by U.S. sanctions on Russia.

The Wall Street Journal reported that Exxon had in recent months applied to the U.S. Treasury Department for a waiver to drill with Russian oil producer Rosneft. Any such request is likely to draw attention because Exxon‘s former chief executive, Rex Tillerson, is now U.S. secretary of state.

Exxon spokesman Alan Jeffers said the company does not comment on ongoing discussions with regulators. But he pointed out that it has in the past been granted permission from Treasury to keep intact Exxon‘s joint venture with Rosneft (RNFTF), despite the sanctions.

During at least three occasions in 2015 and 2016, Exxon was granted licenses allowing “limited administrative actions” in Russia, according to annual shareholder disclosures.

The United States and European Union imposed economic sanctions on Russia over its annexation of the Crimea region in 2014 and role in the conflict in eastern Ukraine.

Texas-based Exxon, the world’s largest publicly traded oil producer, wound down drilling in Russia’s Arctic in 2014 after those sanctions were imposed. Exxon was allowed to finish some drilling projects as the sanctions took effect.

Exxon and Rosneft in 2012 had unveiled an offshore exploration partnership with plans to invest as much as $500 billion in developing Russia’s vast energy reserves in the Arctic and Black seas.

Any request from Exxon to expand its business in Russia is bound to draw scrutiny from U.S. lawmakers investigating possible ties between some campaign aides of U.S. President Donald Trump and Moscow.

Some Republicans in Congress, as well as some European allies, are also anxious about any sign that the Trump administration might ease some of the sanctions imposed on Russia.

Tillerson was confirmed by the U.S. Senate as Secretary of State in February, and has promised to recuse himself from matters related to Exxon for a year.