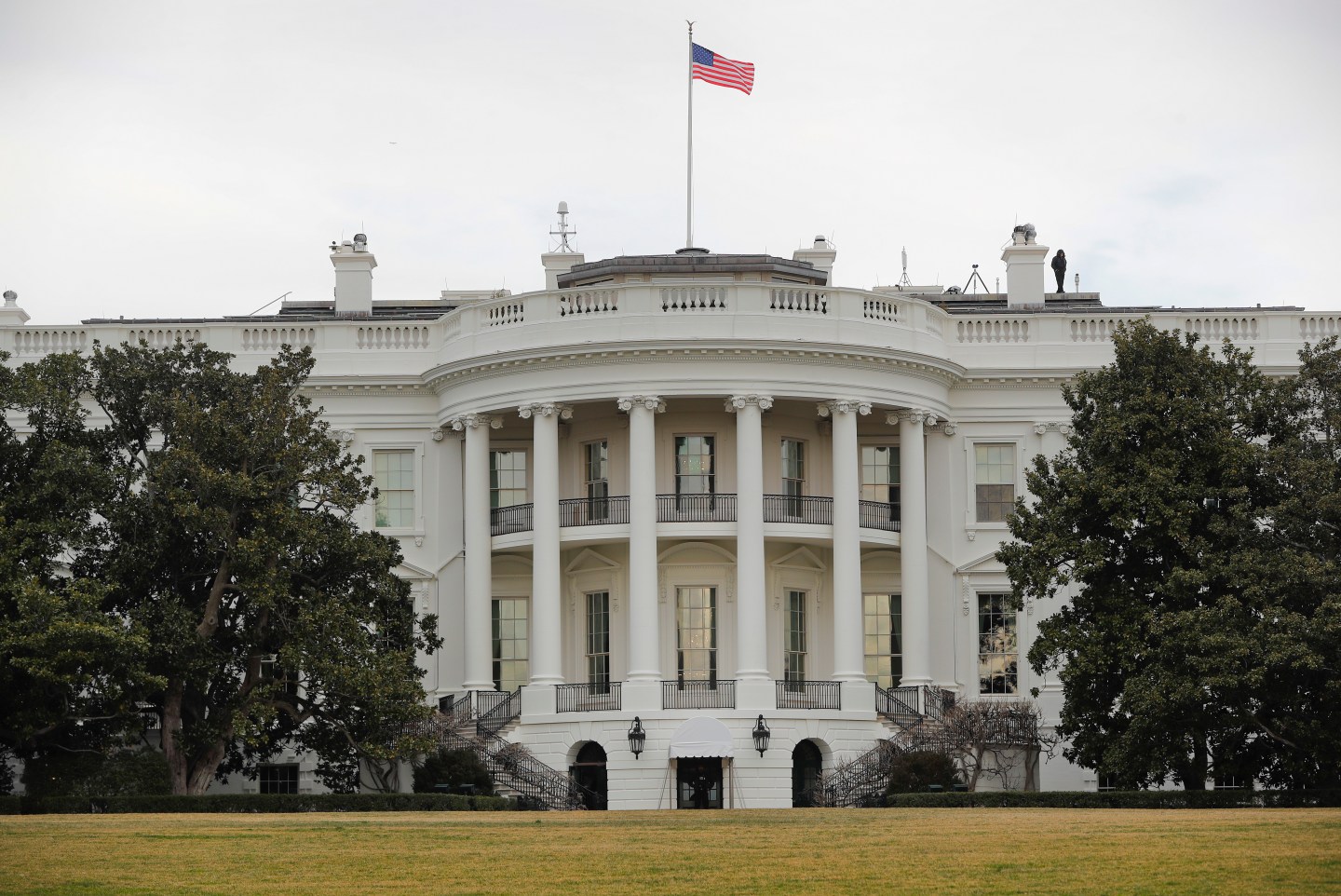 Last week, the Trump administration, citing “grave national security risks and privacy concerns,” announced that it would no longer grant public access to White House visitor logs (even though a national security exception was already built into the existing policy). Under the new system, citizens, reporters, and government watchdog groups will be unable to monitor whom the president and his advisors are meeting with, whether they be lobbyists, donors, foreign diplomats, or members of Congress. The logs may be kept private for at least five years, and possibly for as long as 12 years, after the end of the current administration under the Presidential Records Act.

Although the shift is a reversal of the Obama administration’s policy, it isn’t necessarily a radical departure from that of previous administrations. The George W. Bush White House also withheld visitor logs from the public, and the Obama administration declined to publish names they considered sensitive, such as those of intelligence officials or personal friends of the First Family. And even when the Obama White House did publish those names, they did so with a three- to four-month lag.

But Friday’s announcement has concerned both supporters and critics of President Trump as a hint of a broader shift away from transparency within the administration. On the same day, the White House also announced it was ending the contract for open.whitehouse.gov, the open government initiative that, in addition to White House visitor logs, publishes financial disclosures and salary information for administration employees online. And throughout his campaign and the first three months of governing, President Trump has declined to release other records that have traditionally been made public, such as his tax returns (which other presidents have been making accessible to the public since the 1970s).

I am the founder and president of Snopes, a fact-checking website that works to give readers access to accurate information—while exposing misinformation—so that they can make informed decisions for themselves. This vital process is often thwarted by a lack of transparency in the political arena and elsewhere.

Some of the political news stories our organization has debunked during last year’s presidential race sound funny, and I’d be less than truthful if I didn’t admit I occasionally chuckle at some of the more absurd claims that come across my desk. But the implications of false news stories are anything but humorous. Misinformation and misrepresentations shape narratives and shift public opinion and have a genuine impact on policy and events on the ground.

Any presidential administration’s decision to keep records such as White House visitor logs private is concerning for the same reason that fake news is, because they both create the same harmful impacts. A lack of transparency allows rumors to circulate and falsehoods to proliferate. It stymies investigations and closes off avenues for determining truth. And it fails to prevent—and sometimes even drives—erroneous accounts reaching the mainstream.

Transparency is critical to the health of democracy. If governments adhered to the same transparency standards as fact-checkers—if they verified their claims, cited their sources, and threw open their doors to the scrutiny of an interested public—we as a country would be better informed and better equipped to battle rumors, misinformation, and false narratives. And, we hope, our country would become a less partisan and less polarized political culture in the process.

David Mikkelson is the founder of Snopes.