Silicon Valley’s Techies Need A Serious Lesson in the Humanities 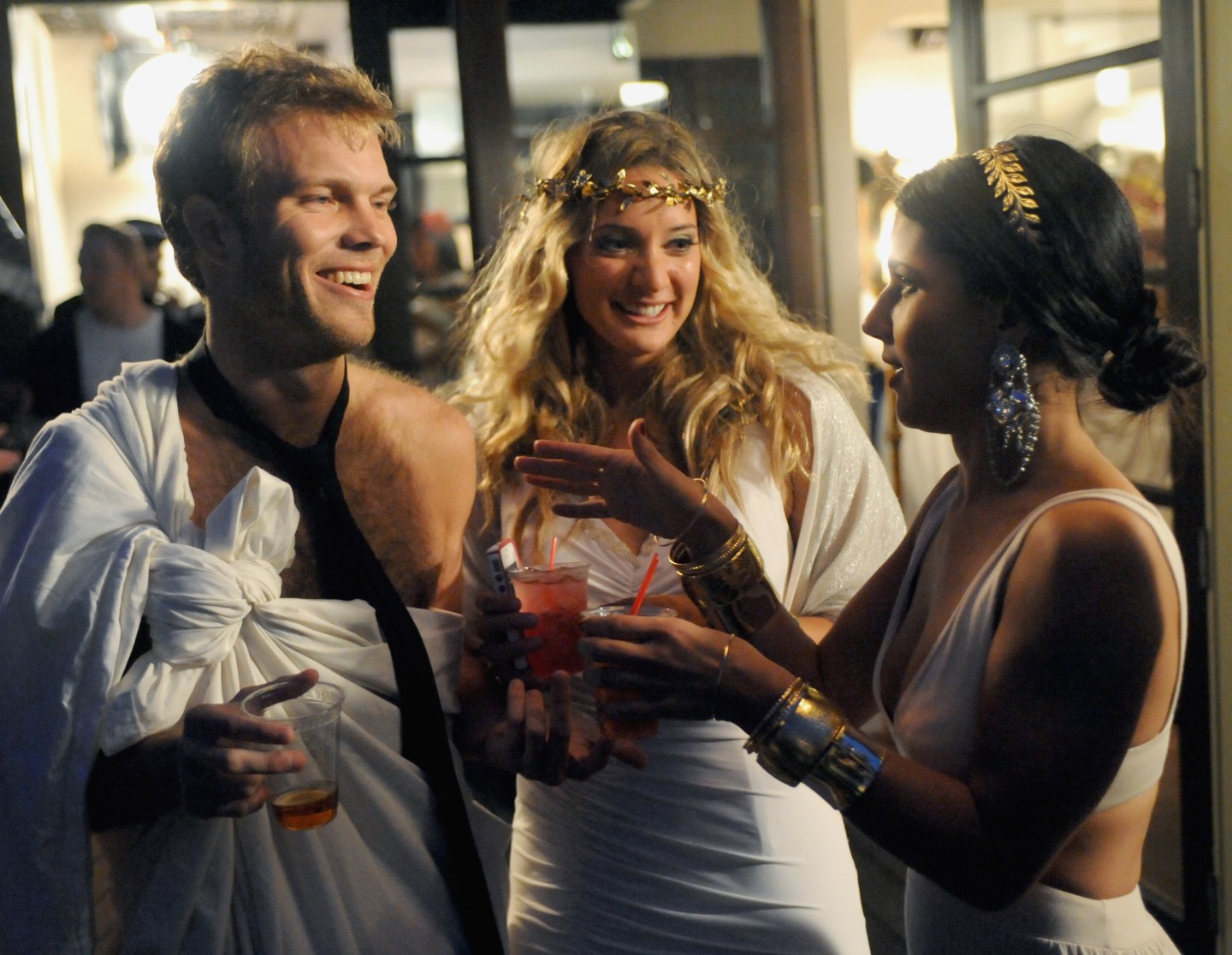 Ever since Google Glass failed to make it into San Francisco bars, and into our lives, I began to wonder: What is it that the tech world doesn’t ‘get’ about humans? How is it that so many smart, well-educated and highly-paid techies manage to make people mad, resentful and eventually fail to launch major tech products?

In 2012, Google Glass was heralded as the next big thing for tech, on par with Apple’s iPod. Its development gave little thought to its end-users and more so to the people immediately around them. Awkward physicality and gestures made little sense to anyone living outside Mountain View. Its development also lacked any consideration of the social values of privacy and decency among humans. Not showing a clear state of its camera and lacking a clear ‘off’ mode nearly caused a brawl in a San Francisco bar. All that should have been obvious to developers, but it wasn’t.

Glass was coming way short on its humanity. Unsurprisingly, it never resonated with mainstream users and fizzled out shortly after its debut.

In recent years, other tech companies haven’t done much better: AirBnB tried to ignore neighborhood decency earlier this year when some high school kids faked their identities on Airbnb and trashed a couple’s home; Facebook, accused of distributing fake new during last year’s election, has denied that it is a media channel; Uber keeps getting in hot water over the way it treats employees and drivers. In essence, the tech world lives in a bubble and assumes that technology is just a solution of utilitarian values without taking into account any human or societal impact.

Needless to say, this is wrong. Not only do the realities of the way humans behave eventually catch up to any endeavor, the design and execution of such technology marvels is flawed and will eventually lead to failure. It may take time, yet it is inevitable that such a technocratic mindset will put any brilliant effort in danger.

Much has been said of the lack of diversity of race or gender in the Valley, yet many tech leaders have engineering, math and science backgrounds and there’s a lack of representation across other subjects, especially from the humanities, arts and culture is even more astounding. Tech and venture capital aimed to transform society with products that are envisioned, designed, developed and deployed by people with seemingly no interest in humanities, art, culture or overall societal impact. Google’s misstep with Glass and Uber’s recent floundering are indicative of just how detrimental this can be to both business and consumers.

We need to change that, and it is for technology’s sake just as much as for our society’s. We need to bring the humanities back into the thought-stream of the Valley, and fast.

Our values are embedded into the things that we create, and if this next era of technology is going to create true social progress, then it becomes an imperative for the humanities to be represented at the table, discussing these values, strategically.

There’s no “quick fix” when it comes to filling tech’s empathy vacuum. Yet it is about time to start asking the right questions about how should we accept, promote and, above all, value Ventures economically.

Today, no one is pricing the societal impact into the valuation of any startup. Imagine if San Francisco decided to limit the rush-hour presence of Uber and Lyft to half of what it currently is. Why hasn’t that been done, as it is clear just how damaging these businesses are to traffic patterns? Or, is it wrong to assume that some day, in the not-too-distant-future, such limits will be imposed? Now go back and rethink your favorite unicorn’s valuation, assuming social and political process will take course one way or another.

Simply put, the backlash is near and the Valley cannot ignore it much longer. The humanities should be codified in tech’s development practices just as regulatory tests and environmental impact research are already the norm across all major projects. As technology becomes so central to our lives, it is simply naïve to assume social or political accounting just won’t happen. It is already happening and the techies are not looking that good. Tech’s “empathy gap” is solvable, yet it requires a different perspective at the table to balance an insular culture ignoring the rest of us.