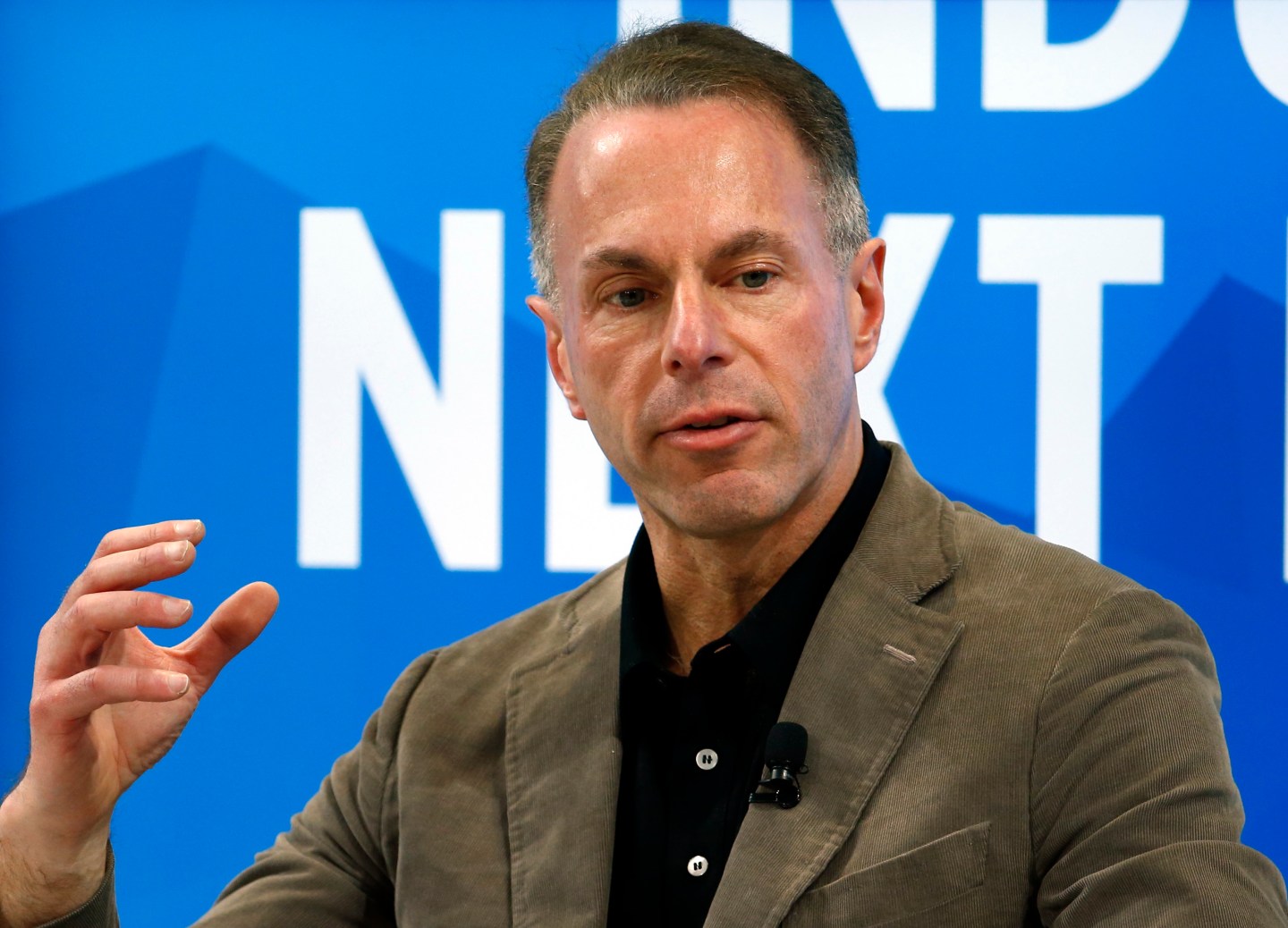 E-commerce company eBay on Wednesday forecast current-quarter profit largely below expectations, sending its shares down as much as 4.5% in extended trading.

Ebay (EBAY) said it expects current-quarter adjusted profit of 43-45 cents per share. Analysts on average were expecting 47 cents per share, according to Thomson Reuters I/B/E/S.

The company said gross merchandise volume — the total value of all goods sold on its websites — rose 2.4% to $20.95 billion in the first quarter ended March 31, 2017. But the result fell short of analysts’ average estimate of $21.06 billion, according to research firm FactSet StreetAccount.

EBay has been facing relentless competition from much larger rival Amazon.com.

To lure more shoppers and better compete with Amazon as well as traditional retailers, the company has made several changes to its platform.

For more about e-commerce, watch:

This article was updated with additional information and a new headline