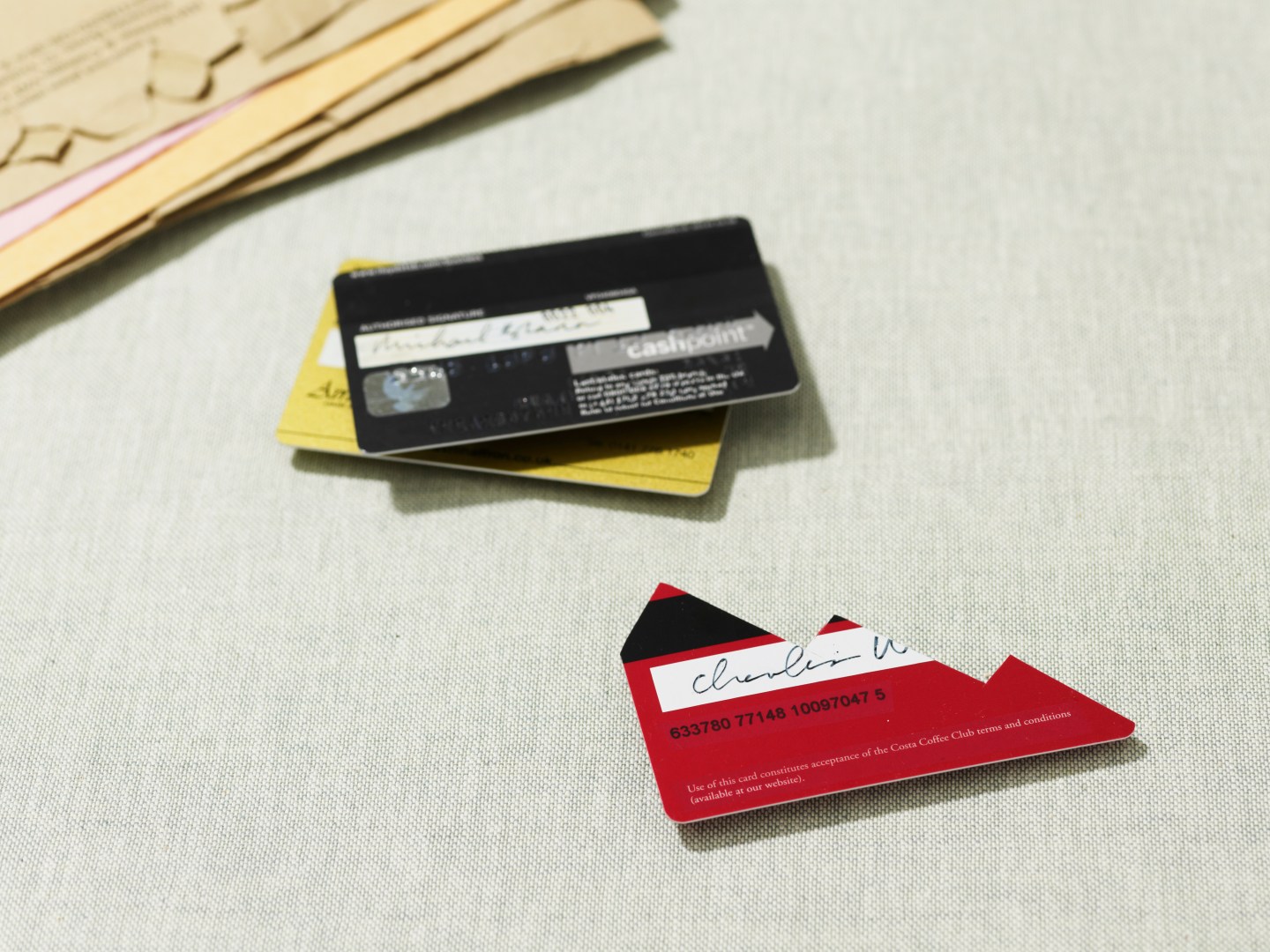 Despite being one of the wealthiest countries in the world, the U.S. does not impress when it comes to basic knowledge of personal finance. Several studies have concluded that the average American does not know enough about how to best handle everyday financial decisions. This lack of knowledge might be due to poor financial planning — or it might be because most people don’t understand simple finance terms and concepts.

GOBankingRates conducted a survey that measured respondents’ knowledge of fundamental financial terminology and concepts in personal finance to get a better feel for the average American’s level of financial literacy. The questions included:

Across all questions, roughly half to two-thirds of respondents answered correctly, meaning there is a sizable minority of people who never learned some basic money skills. In what ways were respondents tripped up by these questions? To start, check out what Americans think describes a 401k.

Results for the question, “Which of the following describes a 401k?” were encouraging in that nearly two-thirds (63 percent) selected the correct answer for this basic finance term: “Retirement savings vehicle.” Twenty percent of respondents answered “Tax credit for retirement.” While not correct, this answer indicates that respondents at least knew that 401ks are related to retirement.

With just 63 percent answering correctly, that means nearly two-fifths of respondents were incorrect. Here’s a closer look at how different age groups answered.

The furthest away from retiring, it might be understandable that young millennials (ages 18 to 24) would know the least about a retirement vehicle like a 401k. But still, for every age group — excluding 55- to 64-year-olds — at least one-fifth incorrectly selected “Tax credit for retirement” as the answer.

Most young millennials don’t know what CD stands for

Survey question two asked, “What does a CD offered by a bank stand for?” Of all the survey questions, this one garnered the most correct responses. Sixty-eight percent of respondents correctly selected “Certificate of Deposit.”

Women had a higher percentage of correct answers than men (71 percent vs. 65 percent). However, the age breakdown reveals larger gaps about what a certificate of deposit is.

A CD account is a basic type of bank account — alongside savings and checking accounts — and tends to have higher annual percentage yield (APY). Not knowing about CDs could mean missing out on an easy way to grow your wealth.

Net worth has uncertain meaning across all age groups

The question “What is net worth?” evoked a lot of incorrect answers. In fact, only 59 percent of respondents selected “Value of someone’s assets minus their liabilities,” the correct formula to calculate your net worth.

Perhaps what was tripping respondents up was the word “net,” because net income after taxes (NIAT) is an established accounting term. Like net worth, NIAT is an important concept to know, and you should be making efforts to increase your take-home income.

The fourth survey question — “What does HELOC stand for?” — tied with question No. 3 for the most incorrect responses. More than one-fifth (22 percent) of respondents chose the answer “HELOC is not a real thing.” In reality, home equity lines of credit (HELOCs) are very real.

Unlike some of the other questions, there wasn’t as clear a correlation between ages and financial knowledge for this question.

What is most interesting about the age breakdown is the high percentage of retirement-age respondents who answered incorrectly. Not only were barely half of these respondents correct, almost a third incorrectly chose “HELOC is not a real thing.” This could reflect an increasing popularity in the use of HELOCs in recent years compared to the past.

Like question No. 4, the survey question, “Which of the following does not impact your credit score?” did not break down neatly along demographic lines. Only 60 percent of respondents selected the correct answer of “Income,” meaning two-fifths of people might not know all the factors that can impact their credit score.

It is understandable “Types of current credit” garnered the highest percentage of incorrect responses because this factor accounts for a mere 10 percent of credit score points. That said, knowing all the factors that impact your credit score is essential to building and maintaining a good credit score.

Most respondents (65 percent) correctly identified TransUnion, Equifax and Experian as the three major credit bureaus in the U.S. There was only single percentage difference between men and women respondents for this question. However, once again, the breakdown of respondents by age revealed far more:

Why do nearly half of young millennials think Visa, MasterCard and American Express are the major credit bureaus? Perhaps it’s because they have had fewer situations that require pulling their credit scores, such as applying for an apartment lease or home mortgage. Or perhaps its because it’s easy for 18- to 24-year olds to get approved for credit cards.

What is known is that much of a person’s knowledge of finance terms is learned through life experience. Getting your financial education started early is essential to make up for that lack of experience.

This article originally appeared on Gobankingrates.com