Ivanka Trump’s Tweet About Libraries Is Getting Trolled By Librarians. Here’s Why 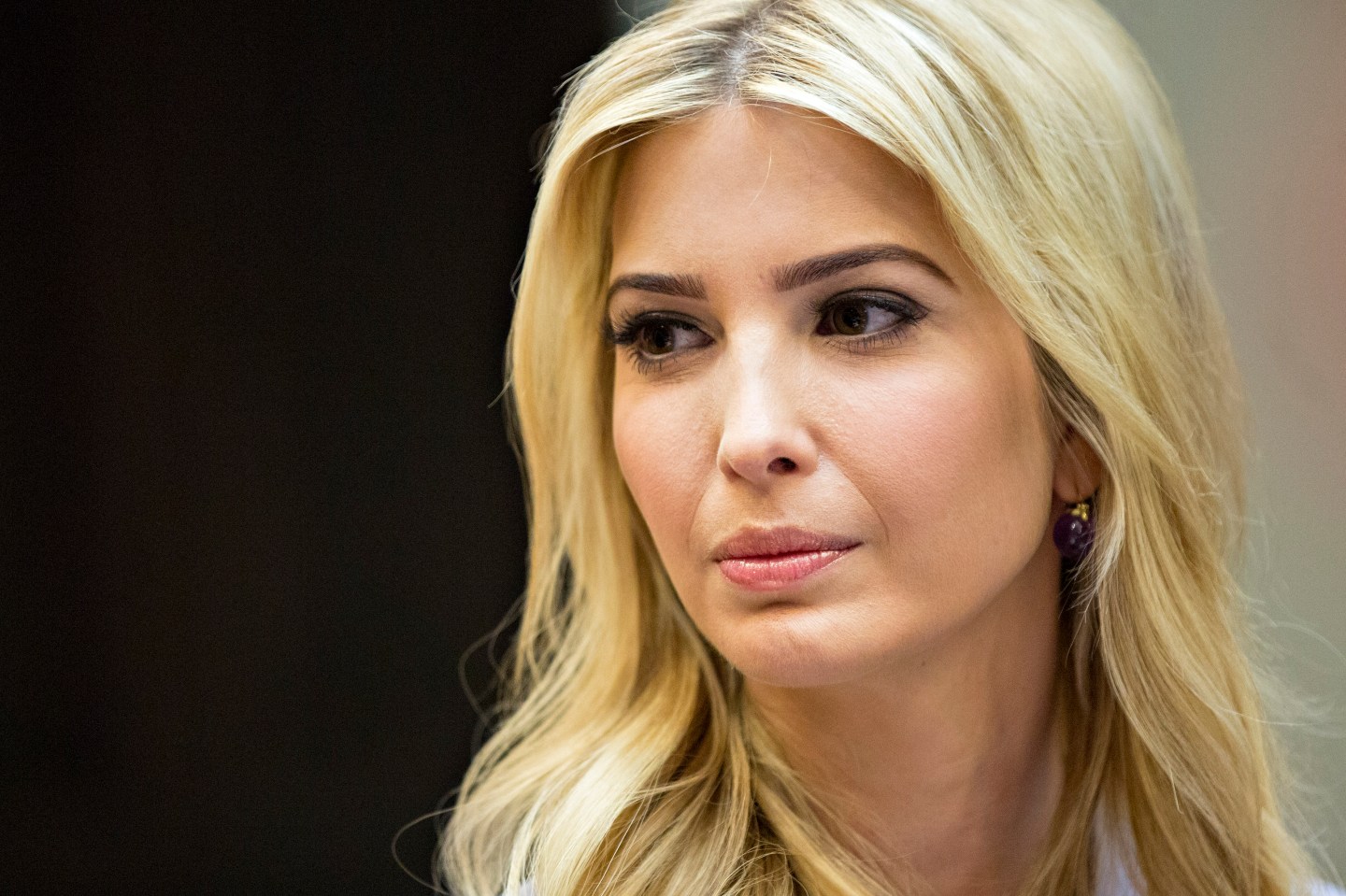 Ivanka Trump, daughter of President Donald Trump, listens while meeting with women small business owners with Trump, not pictured, in the Roosevelt Room of the White House on March 27, 2017 in Washington, D.C.
Andrew Harrer—Pool/Getty Images

Ivanka Trump tweeted a recognition of the work libraries and librarians do around the country, but some librarians didn’t appreciate her support.

That’s because her father, President Donald Trump, released a budget proposal earlier this year that, if passed, would cut federal funds for the Institute of Museum and Library Services (IMLS), a federal agency that provides the main source of federal support for the country’s libraries museums.

Library organizations used Trump’s tweet to disparage her father’s budget blueprint, as well as highlight the importance of libraries in the United States.

“Defunding libraries as proposed in your dad’s budget hurts hardworking Americans,” the nonprofit EveryLibrary tweeted back at Trump, before adding, “Cuts to federal funding for libraries are absolutely unconscionable, cruel, and unnecessary. #saveIMLS #library.”

The American Library Association chimed in, tweeting a quote from the organization’s president, Julie Todaro.

“We agree – libraries do great work with federal funds for states @realdonaldtrump wants to wipe out,” she said.

"We agree – libraries do great work with federal funds for states @realdonaldtrump wants to wipe out." -ALA President Julie Todaro #saveIMLS https://t.co/HZHbpYpsx8

Jason Griffey, a librarian, technologist, and Berkman Klein Fellow at Harvard University, replied to Trump’s tweet, writing, “Your father is about to completely defund the federal agency that helps to fund libraries. You might wanna look into that.”

@IvankaTrump Your father is about to completely defund the federal agency that helps to fund libraries. You might wanna look into that.

The IMLS had an annual budget of about $230 million in 2016, the organization said on its website, and which includes around $182 million of funding for libraries. That comes out to less than a $1 a year per American and comprises of less than .006% of the federal budget, according to Consumerist.

“Our agency’s support enables museums and libraries to offer learning experiences for students and families, as well as to increase care for, and access to, the nation’s collections that are entrusted to museums and libraries by the public,” IMLS Director Kathryn K. Matthew said in statement in March. “We’ve invested in rural and smaller communities by supporting basic infrastructure and by developing libraries as local community hubs for broadband connectivity and digital literacy training — helping hundreds of residents gain job-related skills and, in many cases, find employment.”