Why Greenlight Capital’s David Einhorn Is Going After GM 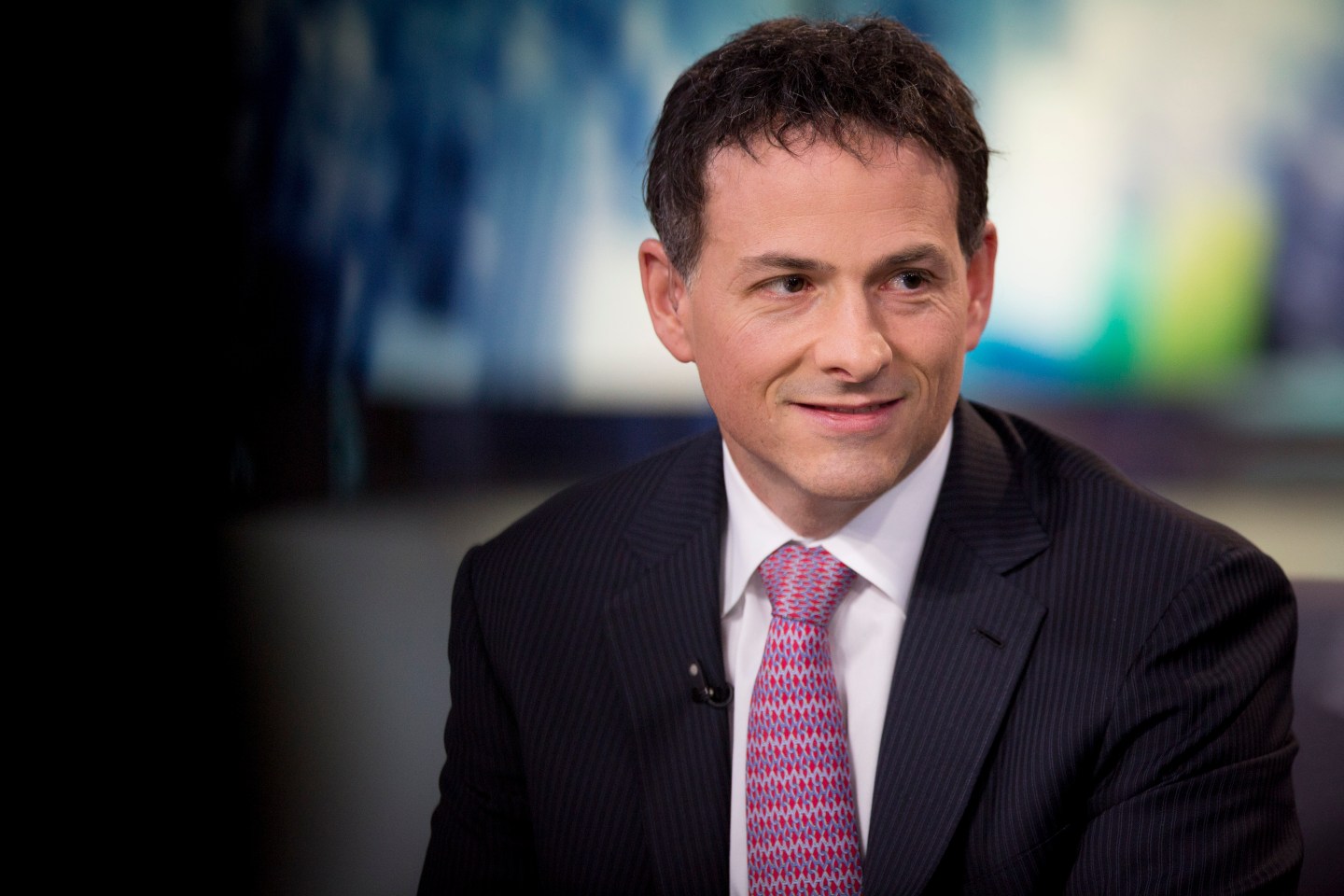 Looking back at the recent stock performance of General Motors, it’s not hard to see why Greenlight Capital’s David Einhorn wants to battle CEO Mary Barra over his dual-class share proposal.

In the years following its ignition switch scandal, General Motors has steadily clambered back on track, even posting record profits and vehicle sales in 2016 of $12.5 billion and 10 million, respectively. But it hasn’t done much for the company’s share price.

Just this week, shares of debt-laden and intermittently-profitable carmaker Tesla, which delivered just 76,230 vehicles in 2016, managed to become more valuable than GM for a few moments in the eyes of the market. While Tesla surged to $50.84 billion Monday, GM remained at $50.79 billion during trading. Tesla’s market cap has since receded below that of GM’s.

Einhorn too hasn’t seen much out of his investment in GM. The hedge fund giant decided “to take another drive” in GM during the first quarter of 2015. Greenlight bought a new stake at $34.62 a share, a letter to clients from Greenlight revealed.

Previously, Greenlight had sold out of the company in 2014 as ignition switch issues plagued GM. But, in 2015, Einhorn began to think that the worst was over. Consumer demand for cars was ready to rise on low oil prices, and lower raw material costs could also translate to lower costs for GM. Certainly GM’s decision to buy back shares around that time also sweetened the stock for Einhorn.

But now, just about two years later, and with Einhorn’s stake in the company 40% larger (excluding call options), shares of GM are 3.5% lower from when Einhorn first initiated his most recent stake.

According to the most recent filings from the Securities and Exchange Commission, GM was Greenlight Capital’s third largest holding and was worth $458.7 million by the end of 2016.

In the final quarter of 2016, Einhorn also added 25 million call options of GM valued at $871 million — meaning he bet the stock would rise. Should he exercise those options, it would potentially make GM his single largest holding.

Now, Greenlight Capital is proposing a dual share class structure they say will unlock between $13 billion and $38 billion in shareholder value.

The proposal splits GM’s stock into two classes: one that pays dividends, and another tied to GM’s growth. It was swiftly rejected by the company and considered risky by credit rating agencies Moody’s and Standard & Poor’s.

Einhorn is now fighting back, saying GM misrepresented his dual-class shares proposal to the ratings agencies.