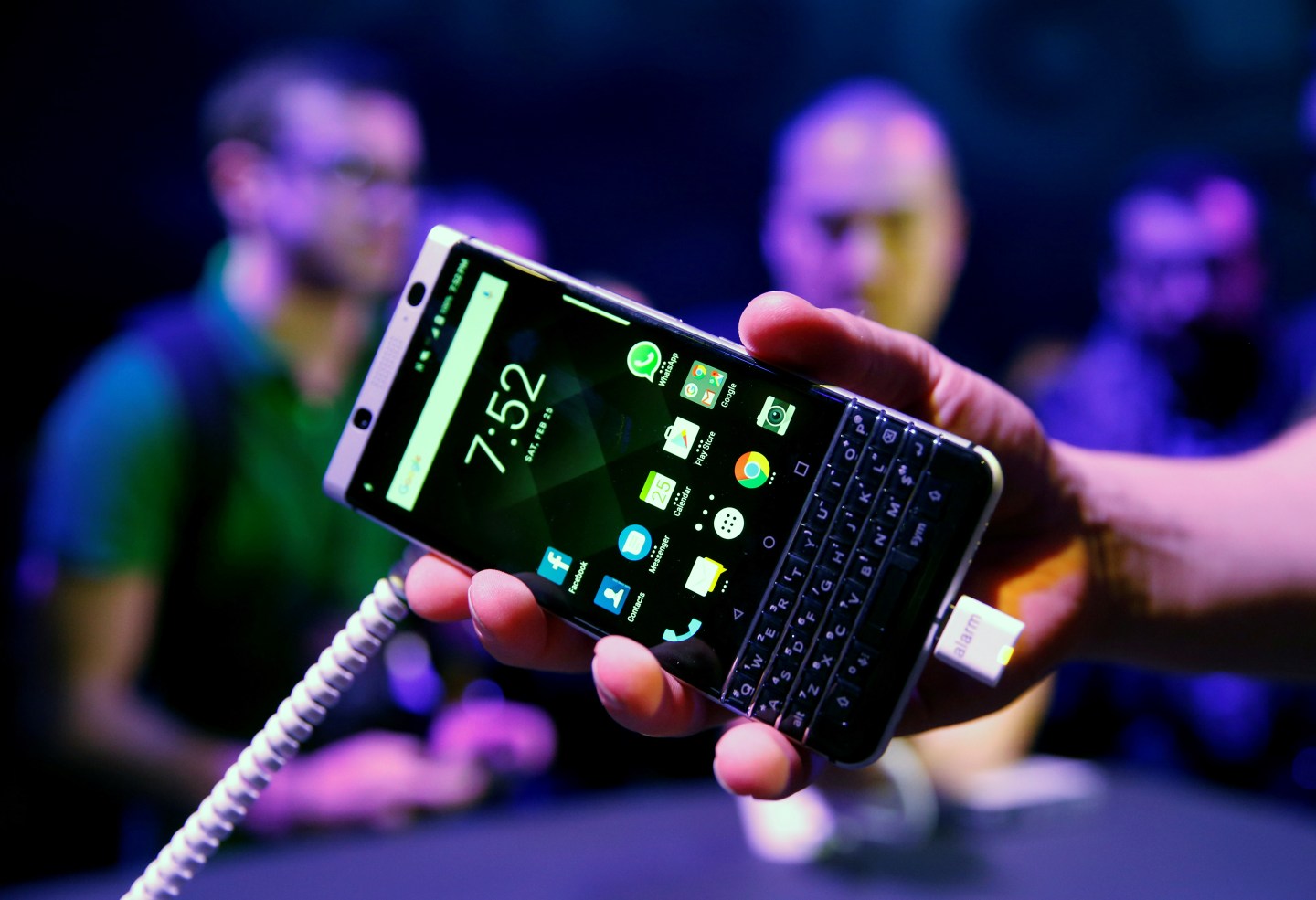 Chipmaker Qualcomm said on Wednesday it was asked to refund Canada’s BlackBerry $814.9 million in an arbitration over royalties for certain past sales.

The dispute started in 2016 following Qualcomm’s agreement to cap certain royalties applied to payments made by BlackBerry under a licensing deal.

Qualcomm said on Wednesday it does not agree with the decision of the arbitration panel, but the payment is binding and not appealable.

With BlackBerry planning to invest for growth in its software businesses, the arbitration award will strengthen the company’s balance sheet and increase the likelihood of acquisitions, Canaccord Genuity analyst Michael Walkley wrote in a note.

For more about Qualcomm, watch:

Qualcomm is fighting a lawsuit filed by Apple (AAPL), which has accused the company of overcharging for chips and refusing to pay some $1 billion in promised rebates.

The U.S. government has accused Qualcomm of resorting to anticompetitive tactics to maintain a monopoly over key semiconductors used in mobile phones.

BlackBerry said on Wednesday a final award, which will include interest and reasonable attorneys’ fees, will be issued after a hearing on May 30.