What Every CEO Should Admit When Planning For The Future 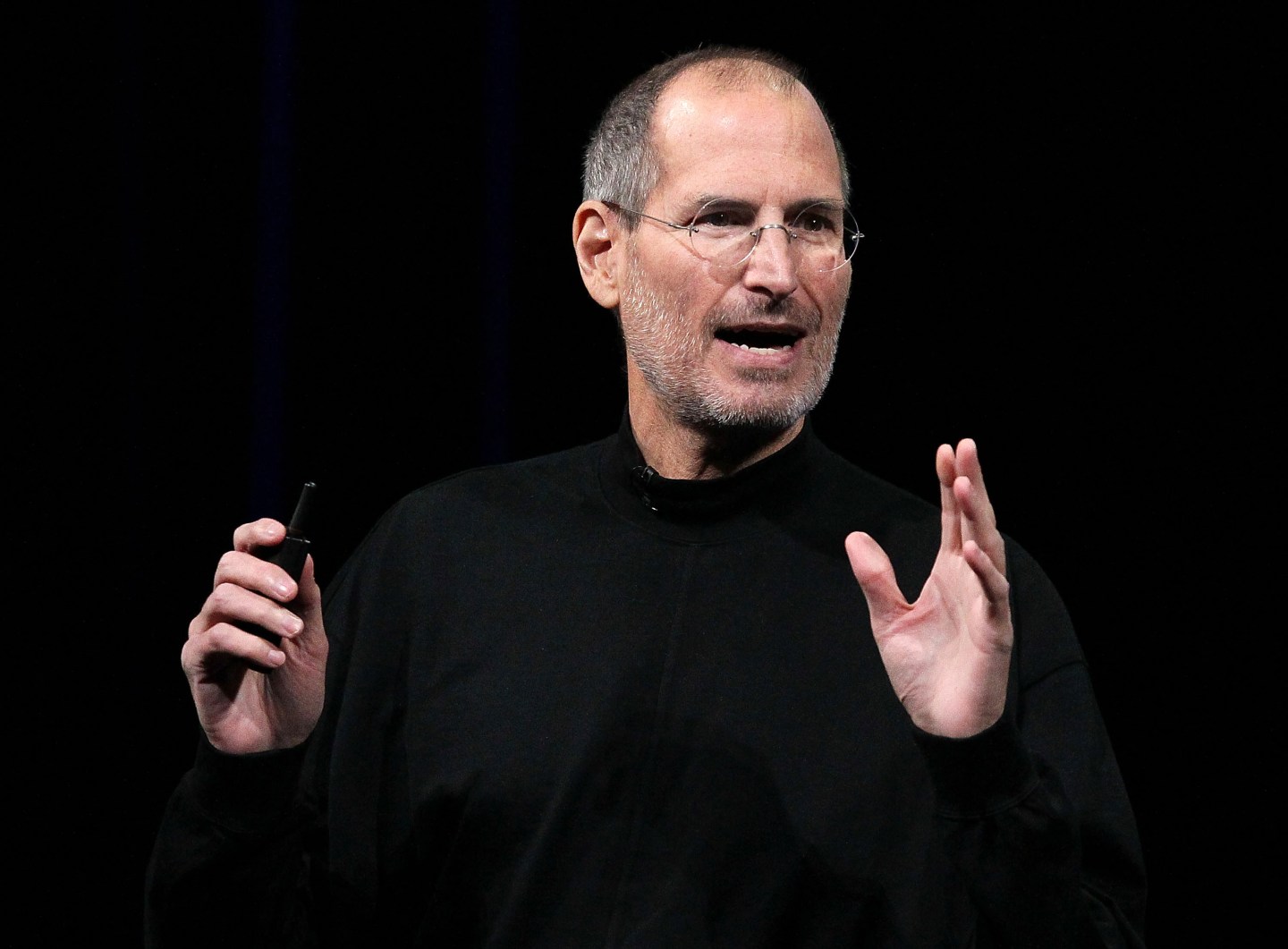 The process of learning, unlearning, trashing and reinventing is never-ending. Take the retail industry, for instance. The companies that are thriving are those that are constantly changing the nature of their businesses, like Amazon, which has grown from an e-commerce platform to a leader in all aspects of retail tech, including a planned foray into shipping and the opening of cashier-less brick-and-mortar stores. Meanwhile, those that fail to change and embrace digital innovation are being upended by companies that didn’t exist 10 years ago.

No industry is immune to the effects of the digital revolution – every company is facing unexpected challenges and pressures to innovate with unprecedented speed. Despite this, many boardroom discussions across the globe are still centered on the idea of a “10-Year Plan.” While the goal of long-term planning is to bypass competitors, the reality is that the business landscape is changing so quickly that sticking to a set path can actually be detrimental — particularly in an age of Big Data where companies can predict certain trends and customer needs to adjust their strategies in real time. Forget a 10-year plan – even an annual plan is a challenge today.

In this environment of constant change, C-suite leaders must accept that the world they envisioned 10 years ago probably isn’t the world that they live in today and definitely won’t be the world of tomorrow. In 2007, Apple Inc. ranked 121 on Fortune’s list of America’s 500 largest companies. Today, it ranks number 3. Meanwhile, Dell ranked 34 in 2007 and disappeared from the list entirely in 2014 because leaders failed to disrupt their business and change fast enough. But even as the tides turn for some organizations, it’s far from impossible for venerable industry leaders to maintain their edge – GE, which created GE Digital in 2015, has enjoyed a spot in Fortune 500’s top 20 for well over 10 years.

The world of tomorrow is even more difficult to predict. Rather than getting bogged down in framework of specific short and long-term goals, leaders must be willing to do the following:

Fail fast. The pace of digital evolution is too rapid to predict where it will lead us next, and as such, companies need to stay agile, nimble, and open to change. Unpredictability means that many – if not most – companies will make mistakes. Some of these mistakes will be massive and potentially destructive. The companies that will survive will be those that accept that they cannot predict the future and are nimble enough to fail quickly, assess their failure, learn and adapt. Those that don’t change quickly enough for fear that they may disrupt their 10-year plan will soon find themselves obsolete.

Failures aren’t just a necessary evil – they are essential for innovation. The companies that are constantly thinking “How can I disrupt – or even destroy and rebuild – my business before someone else does?” are the ones that are changing the game. You can easily see this type of fast failure followed by industry-changing innovation in the pharmaceutical space, where they are constantly testing, tossing aside, and re-configuring drugs that eventually save lives. This method can be applied to any industry – leaders just need to accept the unpredictability of change, fail fast, and correct their course. We’re seeing this play out in real-time with Twitter, as the once-dominant social media platform struggles with falling shares, huge layoffs, and disappearing users. Yet it is possible for Twitter to make a comeback if they learn from recent mistakes and reprioritize, reposition, and self-disrupt.

Recognize that unlearning is as important as learning. In the past 10 years, as the digital revolution gained momentum, many people have become frightened for their job security, and for good reason. In the manufacturing industry for example, the workforce has shrunk by about 2 million people since 2006. And among the new manufacturing jobs that will be created over the next decade, 2 million are expected to go unfilled due to a shortage of skilled workers.

Every industry is witnessing a widening skills gap brought on by the digital revolution. To close these gaps, leaders must constantly reevaluate and update employee learning programs. For example, my team recently came to me saying that one of our employee training programs was outdated. We immediately began testing new solutions, and in the process, nixed 10 aspects of the program that were rendered outdated in just 3 months.

Remaining curious, rather than defensive, in the face of industry disruption allows leaders to take a step back and identify the areas where retraining and education are most needed. Once these areas are identified, companies can then collaborate with universities, the government, and even other companies to develop the necessary curriculum and infrastructure. This open ecosystem allows all organizations involved to combat, if not avoid, job displacement and widening skills gaps down the line.

Leaders – and, ideally, entire organizations – need to be able to say: Ten years from now, I know the world will look very different than it does today. Change is coming rapidly, and I don’t know exactly what this change will look like.

This outlook allows an individual to be constantly listening, scanning, and generating new ideas that keep up with the rate of digitalization without trying to outpace it. Leaders need to inspire a culture of curiosity that helps others to adopt this outlook and be accepting, rather than wary, of change. Leaders must also encourage their employees to embrace change as an opportunity to demonstrate nimbleness and agility.

The “winners” of the future will be the companies who are willing to keep up the pace of change to the point of temporary self-destruction, making way for new ideas and innovations.