Tech Could Soon Take Over All of the Sports You Watch 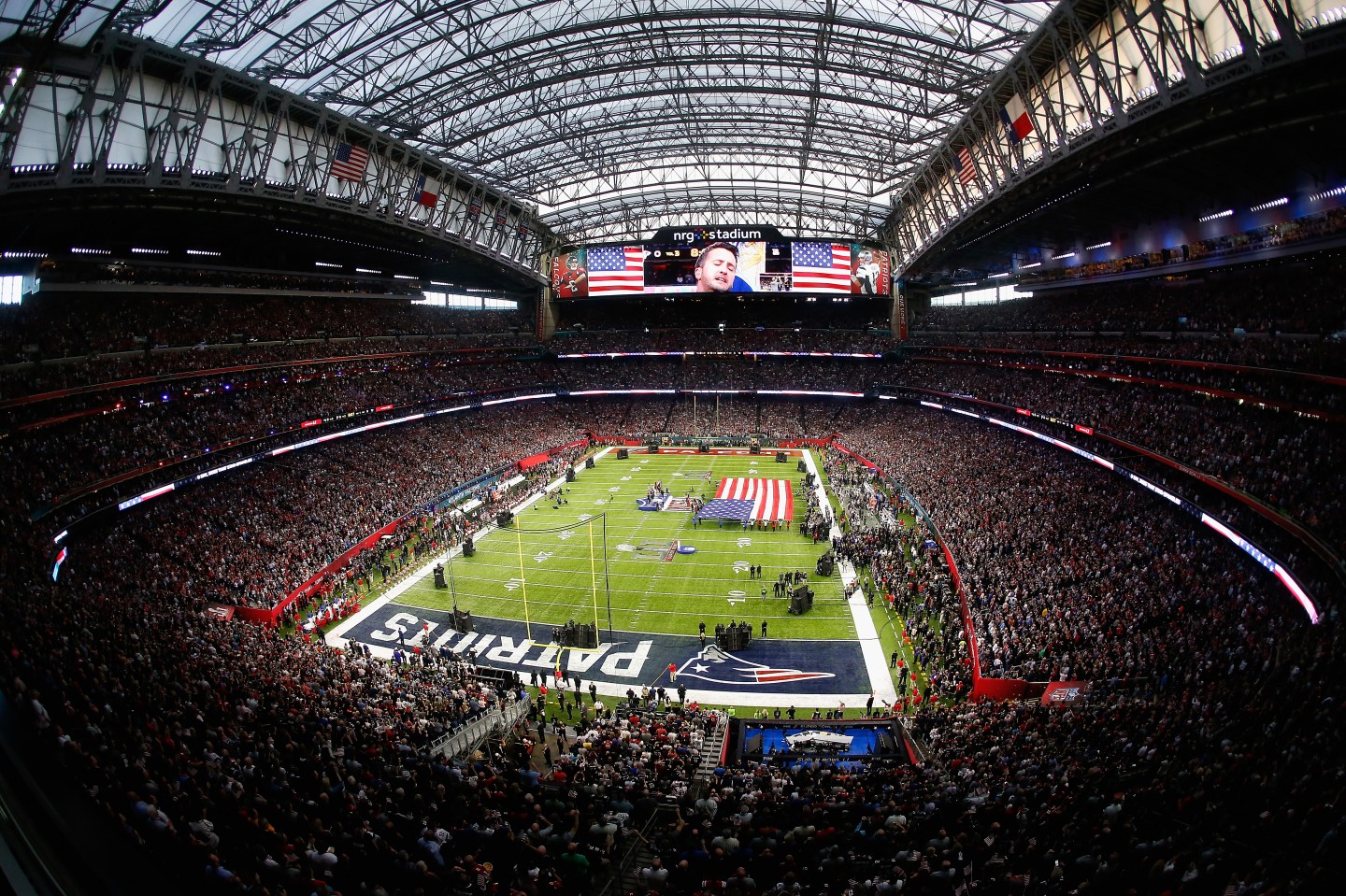 The sports industry is engaged in a grand digital experiment with technology platforms. The latest test was announced last week, when the National Football League (NFL) sold its 10-game Thursday Night Football digital package to Amazon. As when Twitter held it last year, the games will be simulcast on network (CBS or NBC) and cable (NFL Network) television. However, unlike the free access Twitter offered, only Amazon Prime members will be able to watch Thursday night games this year. Given Prime’s non-exclusivity and pay wall, if Thursday Night Football on Amazon leads to increases in year-over-year viewership and contributes to the growth of Prime subscribers, the NFL and Amazon executives could call it a win.

As encouraging as that result would be, this experiment is really about the early 2020s, which is when the NFL will be making major decisions about distributors for its most valuable rights packages. How can tech companies like Amazon, Facebook, Google, Apple, Netflix, and Twitter become big rights winners at that point? And what can traditional broadcasters do now to avoid being left behind? This long-term sports rights game will be won through reach and revenue.

When sports leagues sell their live distribution rights, they want to maximize both reach and revenue. If technology companies can help leagues achieve these goals more effectively than their existing television partners, the sports media landscape will look dramatically different a decade from now.

Tech firms must prove their reach

There’s never been any doubt as to whether technology companies have the resources to invest in sports rights. The question has been whether such moves made long-term strategic sense for both parties. As technology platforms launch and grow competitive video businesses, they are beginning to put to rest concerns about their suitability as distribution partners, as they now have clear incentives to make rights deals successful over the long term.

If revenue is not a serious issue, tech firms will need to prove to leagues that they can reach and grow their fan bases better than existing network and cable TV partners. Amazon will have a timely opportunity.

First, the company should capitalize on its Amazon Prime bundle. Prime combines Amazon’s core e-commerce business, breakthrough personal voice assistant Alexa, and burgeoning video library, offering strong value to its customers. It reportedly has more than 66 million subscribers. To demonstrate its value, Amazon must not only show that subscribers watch sports on its platform, but also that it can use its renowned data analytics capabilities to persuade people to watch more. If it can tie in other Prime experiences—for example, ordering pizza, jerseys, and cleaning supplies through Alexa for a football party—then the sports package could be even more attractive to leagues.

Second, Amazon must show growth in international fan bases. Amazon’s Prime business has prioritized international growth, especially as it relates to its battle with Netflix. As its video business expands, it will become more international in scope than the U.S.-based network and cable TV distributors. As most leagues are seeking global growth, this could be a key differentiator for Amazon and other global tech platforms.

Third, Amazon has an opportunity to innovate in the ways that fans watch live sports. It owns Twitch, an online live viewing platform for gamers, where millions congregate to watch and talk about e-sports. It is a compelling example of live video and social media coming together on one platform and could serve as inspiration as Amazon designs its live sports streams. Amazon should test new user interfaces and experiences that will make fans want to watch games on Amazon over traditional TV.

If technology firms like Amazon can capitalize on bundles, show that they can reach an international base, and innovate in how people experience live games, they will be winners in rights negotiations over the next decade. But where would that leave traditional TV broadcasters?

Sports leagues have been wedded to TV network and cable companies for decades. These legacy relationships in the sports industry must count for something—but how much? As TV ratings remain challenged and competition from tech firms mount, incumbents will have no guarantees that leagues will maintain the status quo in the 2020s and beyond.

To avoid being left behind, broadcasters must develop digital products that are true competitors to technology firms’ video streaming apps. In doing so, they must provide the same features that tech companies do: personalized recommendations based on fans’ preferences, social sharing capabilities, and customizable camera angles. They must distribute and market these products to attract a significant user base. And they must also ensure that revenue streams are healthy enough to compete in what will continue to be a bullish sports rights economy.

CBS, with its digital offering CBS All Access, and Disney, which is now invested in streaming company BAMTech, have been impressive first movers on this front. They are starting to prepare for a future where audiences watch and pay for video differently. Yet incumbent TV broadcasters have such a lucrative business model at the moment that they have little incentive to change. While tech firms continue innovating online, incumbents are failing to develop their own competing digital products quickly enough.

The NFL and other sports leagues are setting themselves up to be accessible through a variety of platforms and packages. If traditional TV broadcasters can still reliably deliver reach and revenue, they will stay in the mix. But if tech companies prove their worth in both areas over the next few years, Sunday afternoon football on Amazon Prime may not be as far-fetched as it sounds.