Wendy’s Will Give This Guy a Year of Free Chicken. First He Just Needs 18 Million Retweets 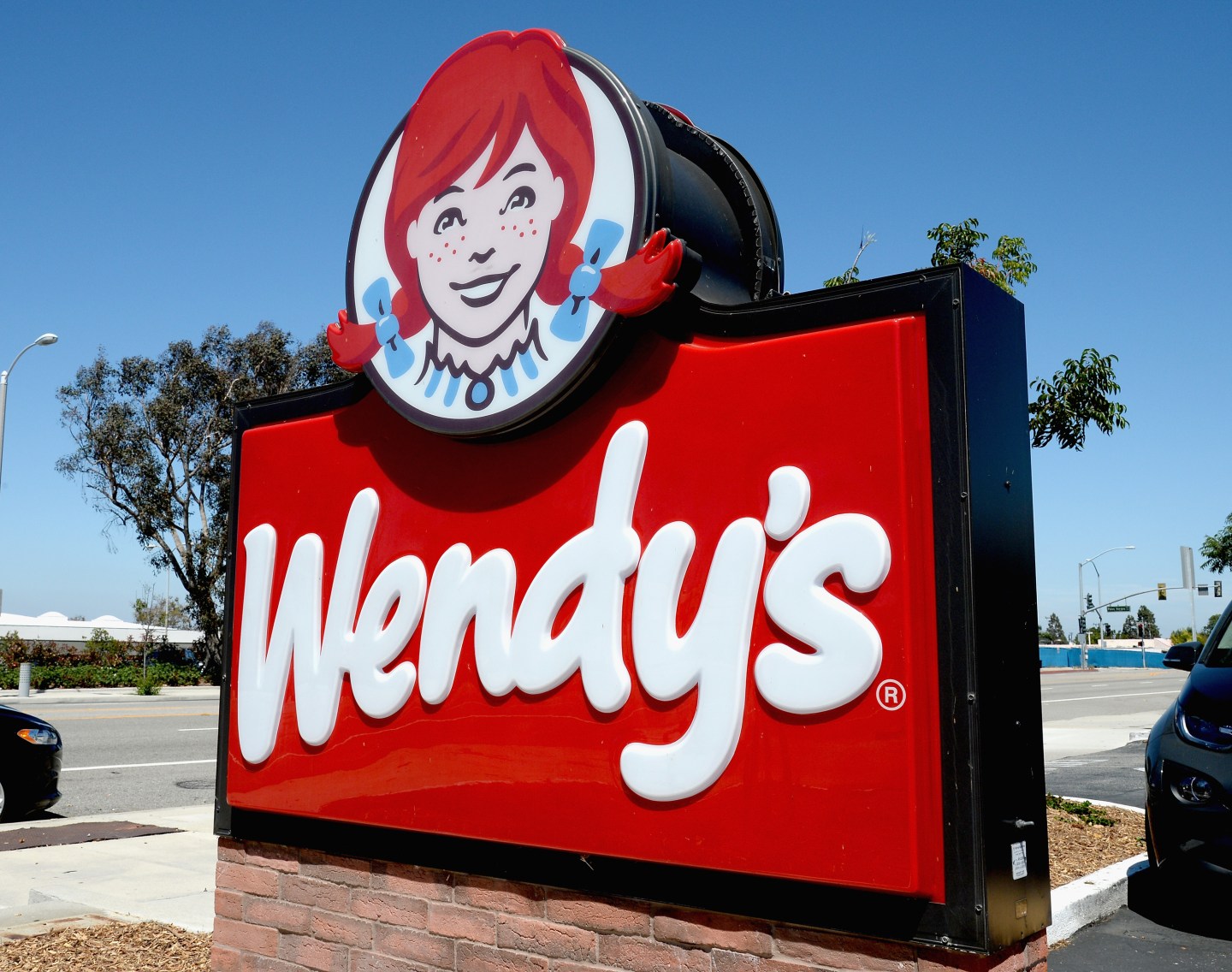 Wendy’s (WEN) promised a man free chicken nuggets for a year—but only if he gets 18 million retweets.

Carter Wilkerson, a man from Reno, Nevada, tweeted at the fast food chain on Tuesday, asking how many retweets he would need for a year of free chicken nuggets. Wendy’s replied to Wilkerson with the 18 million retweet stipulation—a nearly impossible feat, considering Wilkerson would need 5.6% of the Twitter user base to retweet him, according to CNBC.

What’s more, Ellen Degeneres’ selfie at the Oscars in 2014—with was loaded with celebrities—has over 3 million retweets. Her tweet—which is also the most retweeted tweet of all time, notes CNBC—is still about 14.7 million less than the 18 million Wilkerson apparently needs.

HELP ME PLEASE. A MAN NEEDS HIS NUGGS pic.twitter.com/4SrfHmEMo3

Still, Wilkerson has seen some support from his fellow Twitter users. As of Thursday morning, he had over 900,000 retweets – just over 5% of what Wilkerson needs.