Documentaries Like ‘O.J.: Made in America’ Are No Longer Oscar-Eligible 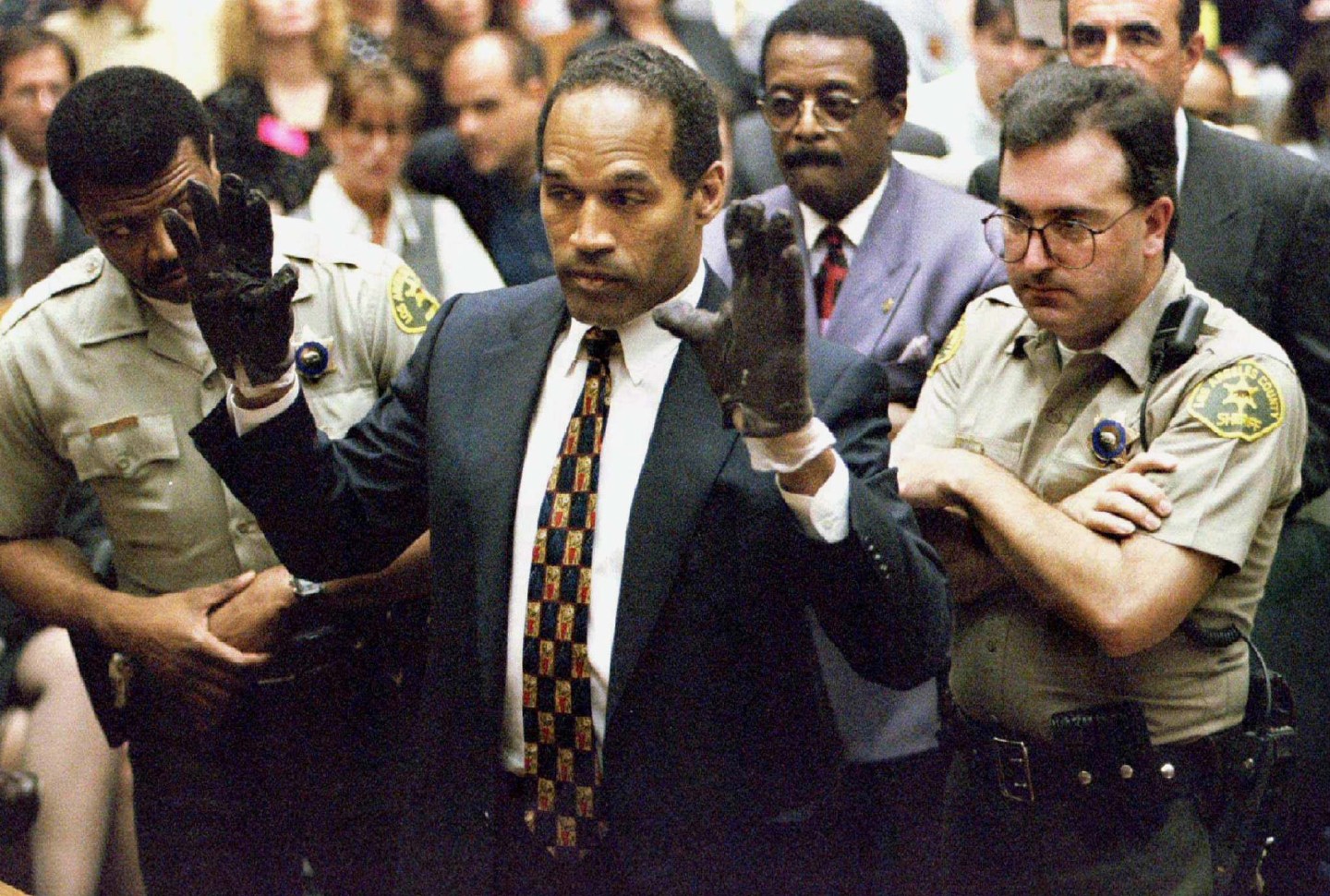 FILE PHOTO JUN95 - O.J. Simpson holds up his hands to the jury in this June 15, 1995 file photo. Simpson's civil trial, the sequel to the criminal trial in which he was acquitted of the murders of his wife Nicole Simpson and her friend Ron Goldman, is set to start September 17. REUTERS/Sam Mircovich - RTRNZO
© Sam Mircovich / Reuters

Multi-part documentary series will be ineligible for the Oscars, organizers said on Friday as part of a new list of awards rules, just a few months after ESPN’s serialized O.J.: Made in America won the Oscar for best feature documentary.

The change will affect any multi-part and limited series documentaries that would have attempted to qualify for next year’s Oscar, a spokesperson for the Academy of Motion Picture Arts and Sciences said.

Documentaries that are shown on TV or released on DVD before a qualifying run in theaters will be ineligible.

“O.J.: Made in America” is an eight-hour documentary that was shown as a film with intermissions at major film festivals and limited theaters, thus qualifying for Oscar contention. It was also shown across five installments on ABC and ESPN television networks.

The film, an exploration into the 1995 murder trial of former football star O.J. Simpson, won the best documentary Oscar in February over 13th, I Am Not Your Negro, Fire at Sea and Life, Animated.

The Academy regularly updates its rules on Oscars eligibility and campaigning.

Other new rules this year included Academy members no longer being allowed to attend any lunches or dinners for a film contending for Oscars that does not include a screening.

The Academy said the new rules were part of “the continuing effort to address the issue of excessive campaigning and keeping the attention on the movies themselves.”

Voting for the best animated feature film category will also now be open to all active Academy members, as opposed to a craft-based group. Disney’s Zootopia won the category this year.

For more about the Oscars, watch:

Last month, the Academy announced new protocols for its live televised awards ceremony after a backstage envelope mix-up by a PricewaterhouseCoopers (PwC) accountant led to La La Land wrongly being named best picture instead of Moonlight, in the biggest blunder in Oscar history.

Starting next year, the Academy said PwC will place a third accountant in the Oscars show control room, who will be able immediately to notify the director should a mistake be made.