Microsoft Just Made A Major Update to Xbox One 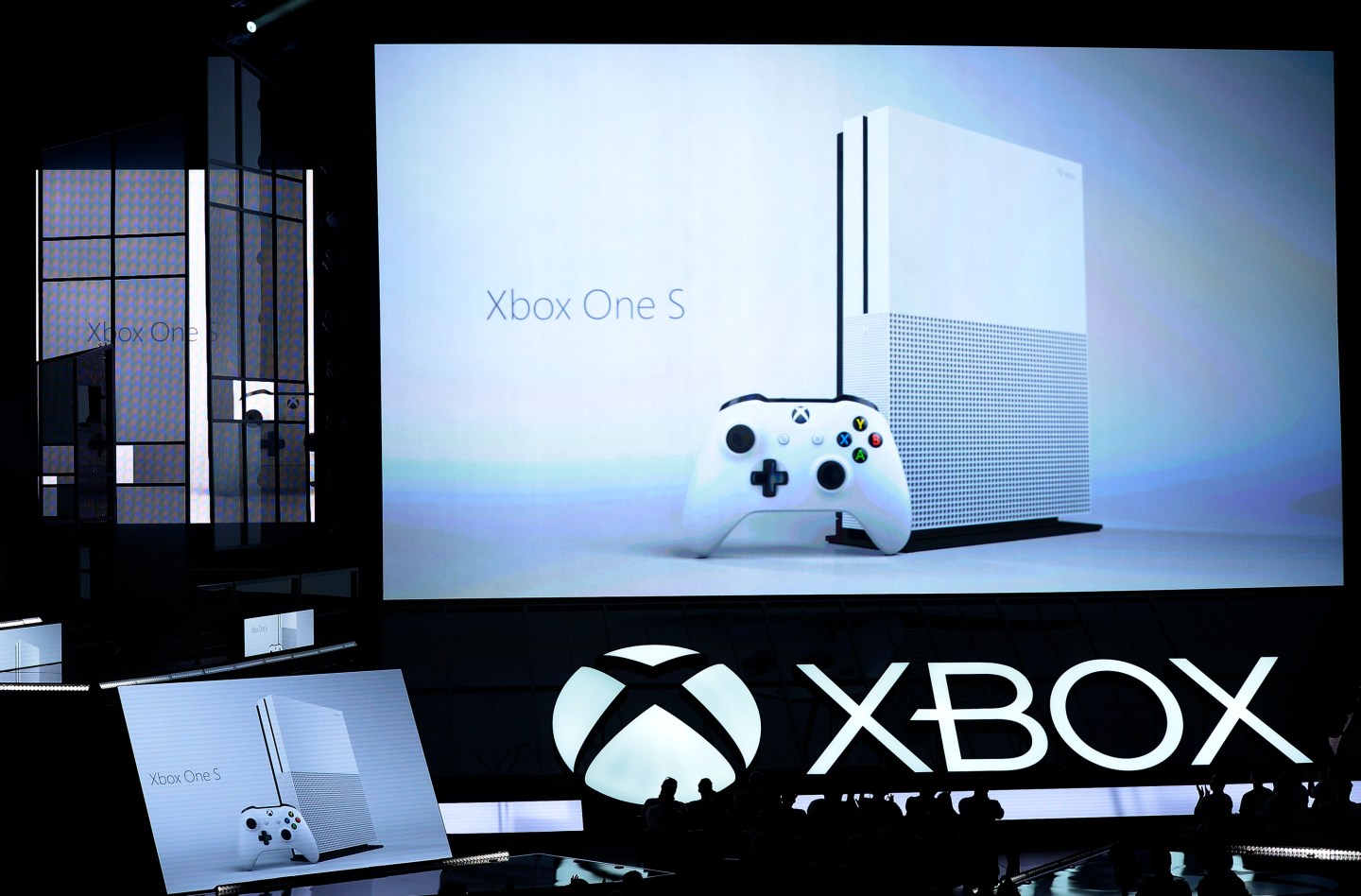 Microsoft (MSFT) said Wednesday that Xbox One players will now be able to livestream their video game sessions with others via its own gaming broadcasting service, Beam Streaming.

The announcement is noteworthy because millions of video gamers use Amazon’s rival Twitch streaming service to chat and blast aliens with each other while playing games on Xbox One, as well as on personal computers and Sony’s PlayStation consoles. With its Beam Streaming, Microsoft is mounting a challenge to Twitch, the leader in the growing live video game streaming market.

Microsoft said that Beam is “built right into your Xbox One,” meaning that users won’t have to load another app like Twitch onto their console before playing and broadcasting their game sessions.

The technology giant bought the company behind Beam in August for an undisclosed amount. At the time, Beam was still testing its service with users and hadn’t yet made it available to the general public. The test version also let users modify some video games like the popular Minecraft title with the help of a software development kit. For example, players watching on a livestream could play along with other each other by spawning cows at random within Minecraft or causing the day to suddenly become night.

In Wednesday’s announcement, Microsoft did not mention anything about players being able to modify video games, and it’s unclear how the company plans to encourage the practice in the future. Microsoft partner group program manager Chad Gibson told gaming publication Gamespot that Microsoft is talking with third-party developers about new interactive modding features for Beam and that they may “come to market later this year.”

Although already available to Xbox One users, Microsoft said that Beam would debut for PC users on April 11. Microsoft is pitching Beam’s compatibility with PCs running the Windows 10 operating system as an example of how it is unifying its Xbox console with PCs, which helps keep consumers using Microsoft’s products—and those of competitors.