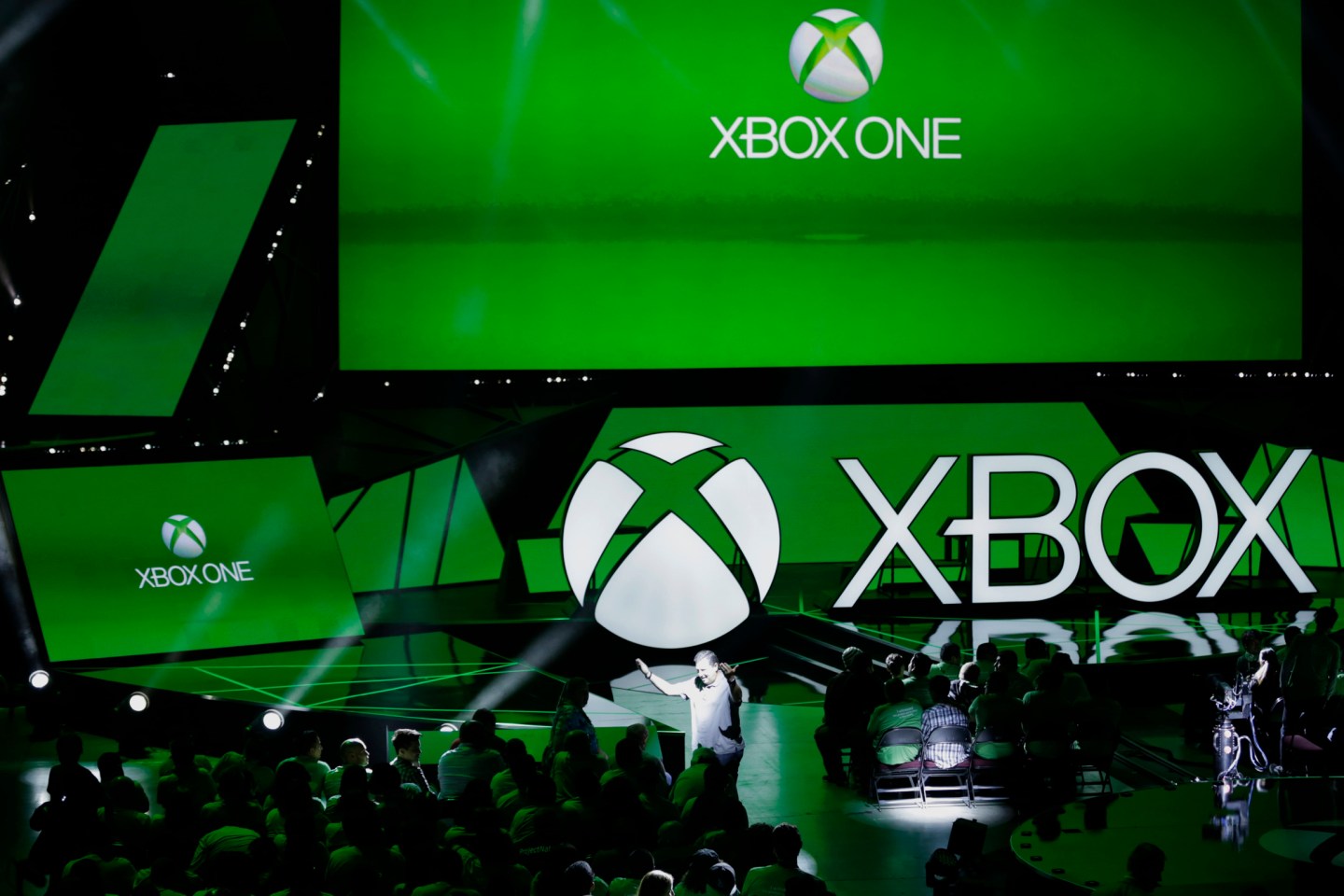 Microsoft wants its Xbox customers to have an easier time playing video games with each other.

The Redmond, Wash.-based technology giant (MSFT) announced on Thursday that it bought a small startup, Beam Interactive, which specializes in live-streaming technology for gamers. Terms of the deal were not disclosed.

Beam Interactive built a software development kit for coders to use to modify existing computer games, like the world-builder title Minecraft, so that players can livestream their gaming sessions to friends.

Additionally, the software provides friends who could watch the session with the ability to manipulate the gaming environment in real-time. In one example of a modified version of Minecraft as shown in this YouTube video, observers livestreaming can play along with the gamer and spawn cows or skeletons to appear on the gamer’s screen or cause the day to become night with special custom-made buttons.

The startup debuted a beta version of its software in May, meaning the software was still in process of being developed and tested, but it was still available to the general public.

Evidently, Microsoft liked what it saw and decided to buy the company. It plans to integrate Beam’s technology into its own Xbox gaming technology, Microsoft said in a blog post.

“We at Xbox are excited about this convergence between playing and watching, and want to provide gamers with the freedom and choice to have great multiplayer experiences across all of Beam’s platforms,” wrote Chad Gibson, Microsoft’s partner group program manager of its Xbox Live business, in the blog post. “This acquisition will help gamers enjoy the games they want, with the people they want, and on the devices they want.”

Beam Interactive CEO and co-founder Matt Salsamendi wrote in a separate post that at this point in time, nothing will change for its current users. He added they can still use the technology to modify any game, and the company will “continue to offer broadcasts across all gaming platforms”

Once Beam Interactive is fully absorbed into Microsoft, however, it remains to be seen if Microsoft will only allow gamers to use Beam’s technology to modify Microsoft-sanctioned titles or if Microsoft decides to tweak with the tech in some way as to cut off some of its existing features.

For example, when Microsoft purchased the popular online Sunrise Calendar app, Microsoft slowly but surely incorporated the app’s features into its own Outlook email service. But it eventually announced plans in May to shut down the app by the end of August.